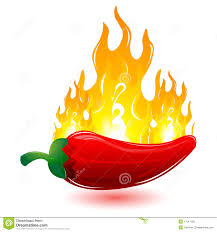 Jamie DJay Posts: 62
August 2020 edited August 2020 in Garden design
Evening all, it’s been a while since I posted in here! I am moving very soon into a house with a really nice garden and I want to make the most of it. I’d like some help with what to buy to make a couple of raised beds that will sit along the fence and the best place to get a decent summer house that I want to convert into a garden bar. Thanks in advance all
0