euansteve Posts: 3
August 2020 edited August 2020 in Garden design
Hi,
First post here was looking through some discussions and obviously you will have some better ideas than me because I have none yet.

So here is some pics of my progress from the start to now, I cannot repeat enough this is the first time I've ever attempted anything so there has been alot of mistakes.

The advice in after today though, would be the space between the red fence and the sleepers. Anyone have any ideas what I could do in this space?

Also I'll be building decking at the bottom where the slabs were and some type of path up the side with a ramp to the shed, it's for a motorbike so gravel, stones anything get gets slippy won't really work.

Any ideas on this would help too. 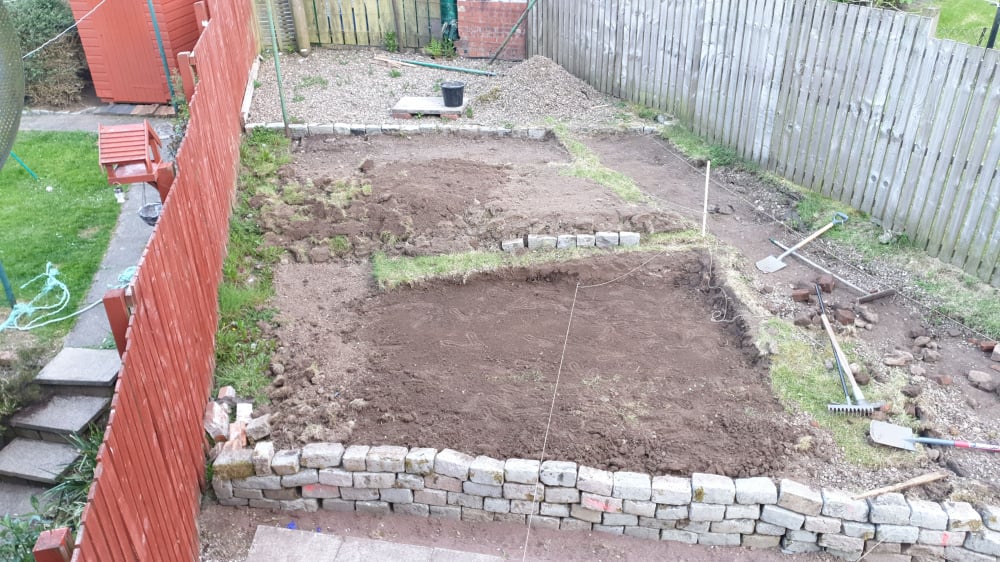 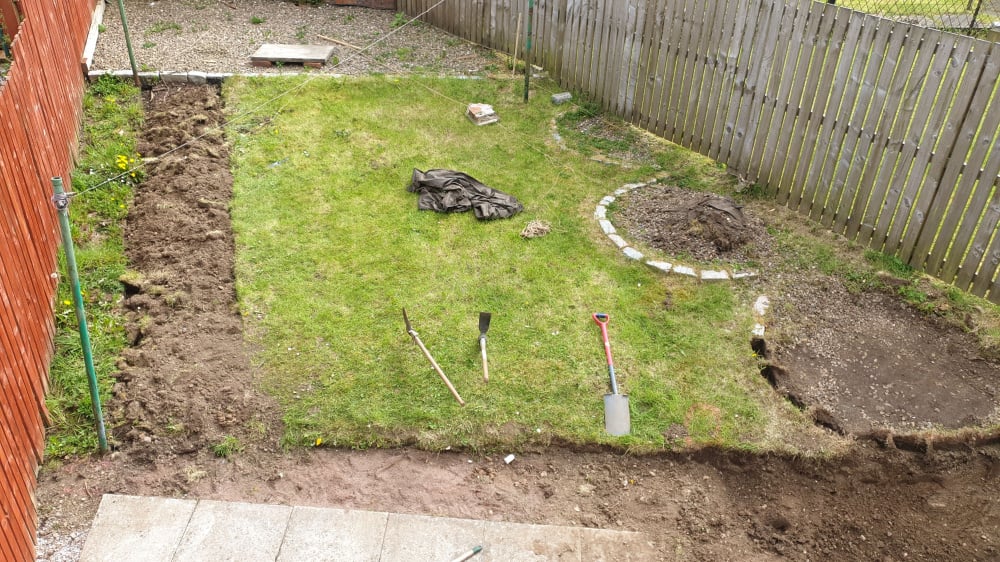 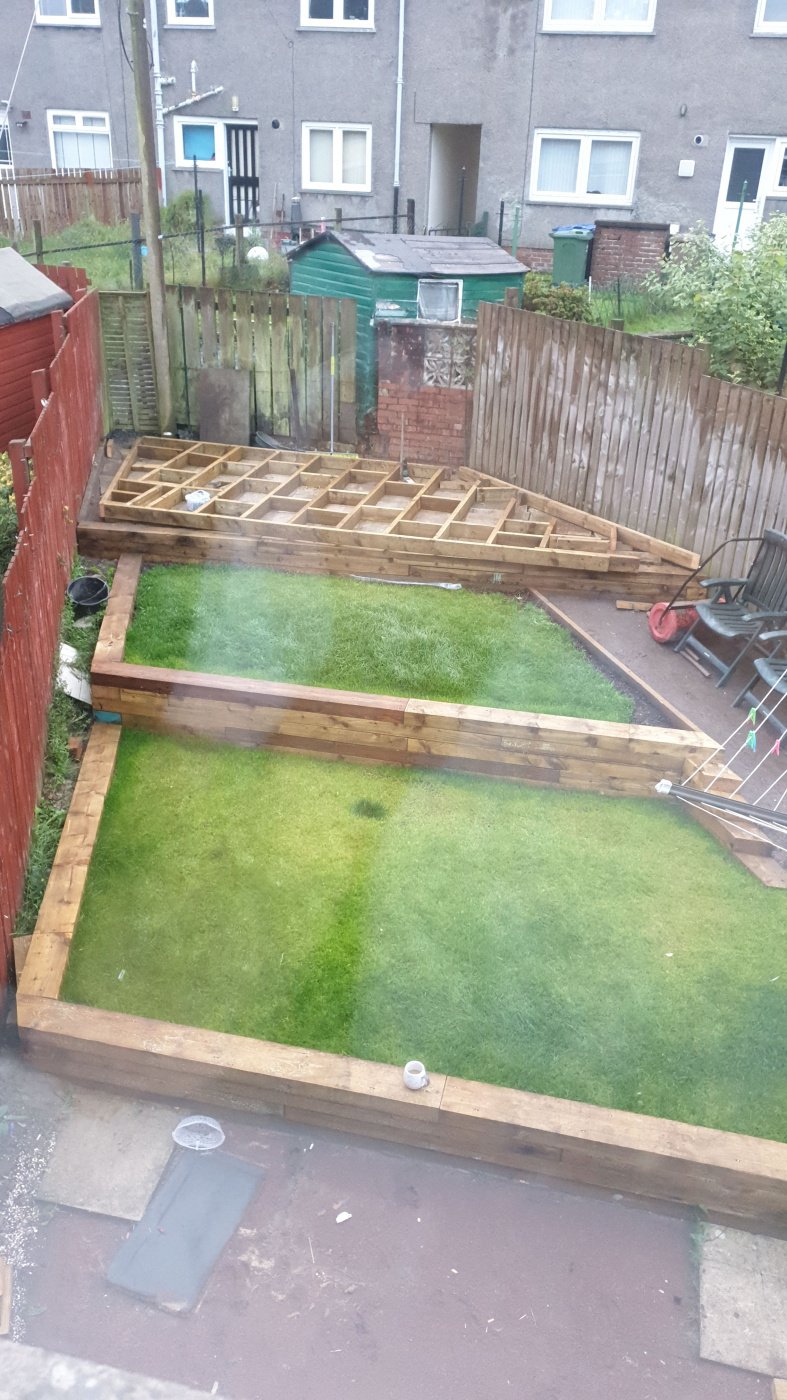 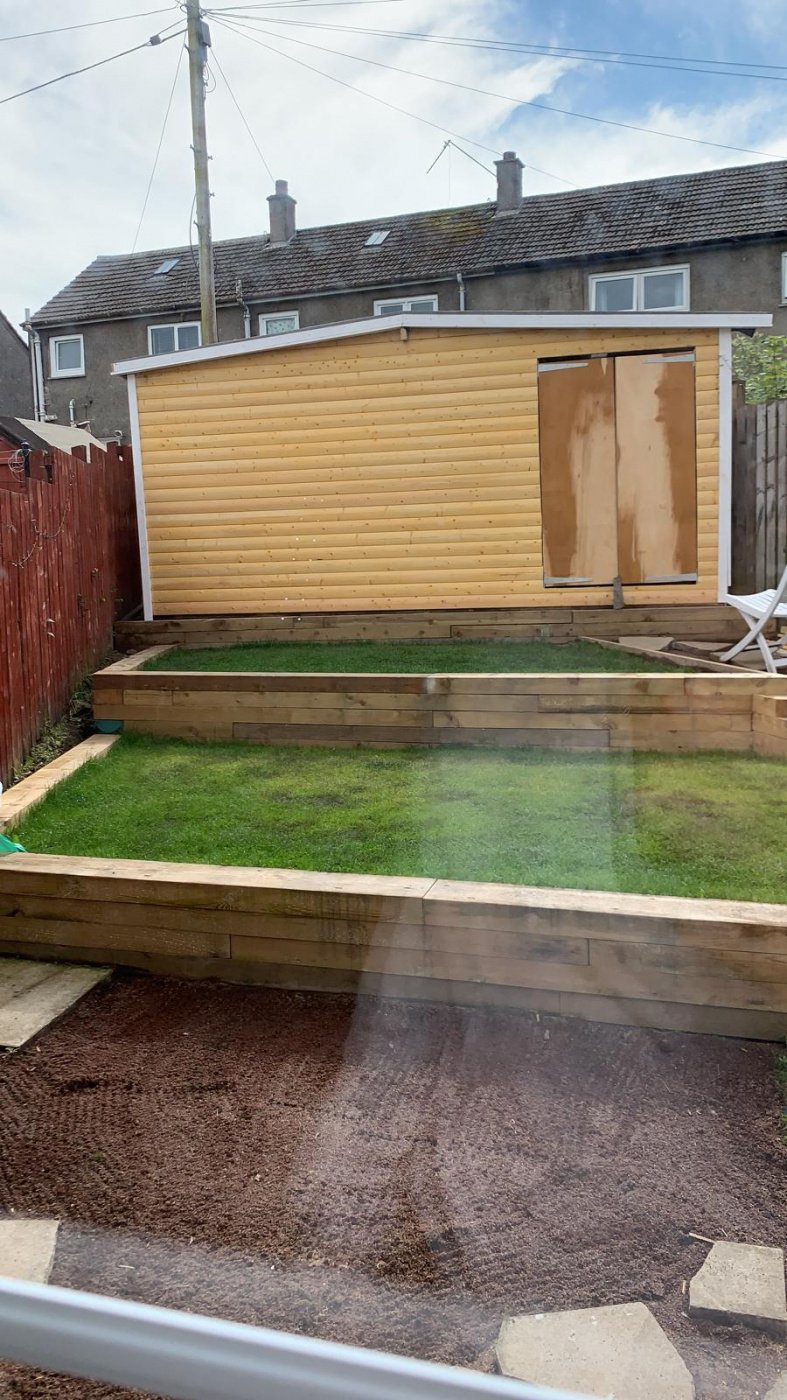