Dirty Harry Posts: 993
August 2020 in Plants
Usually I would expect this to be the other way around, especially when we're talking about relatively small pots for a perennial...

I have 2 geranium rozannes, as you may have guessed, one is in the ground and one is in a pot, both planted within 2/3 months of each other last year.

The one in the pot has flowered profusely since early June and shows no signs of stopping, as well as looking generally more lush. The one in the ground still has a few flowers but has never looked near as good. I'm aware it has a bit of a sprawling habit but it's just much denser foliage in the pot.

Could it be as simple as regular watering and feeding despite being in B&Q MPC? I'd have thought with hardy geraniums still doing decently in dry conditions the one in the ground would still have faired better.

I also have Johnson's Blue and Ingwersen’s Variety in the ground, usually dry conditions, and these look altogether more healthy. Does Rozanne have a reputation for needing a bit more TLC?

At this rate I'm tempted to dig it up and pot it then replace it with something else in the ground. 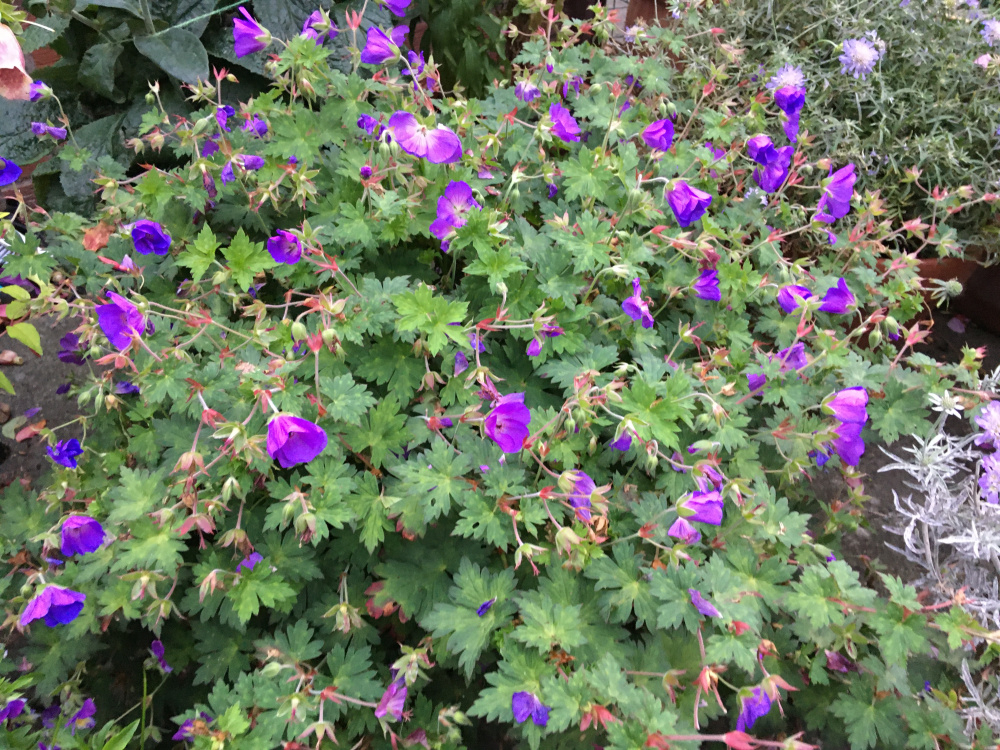 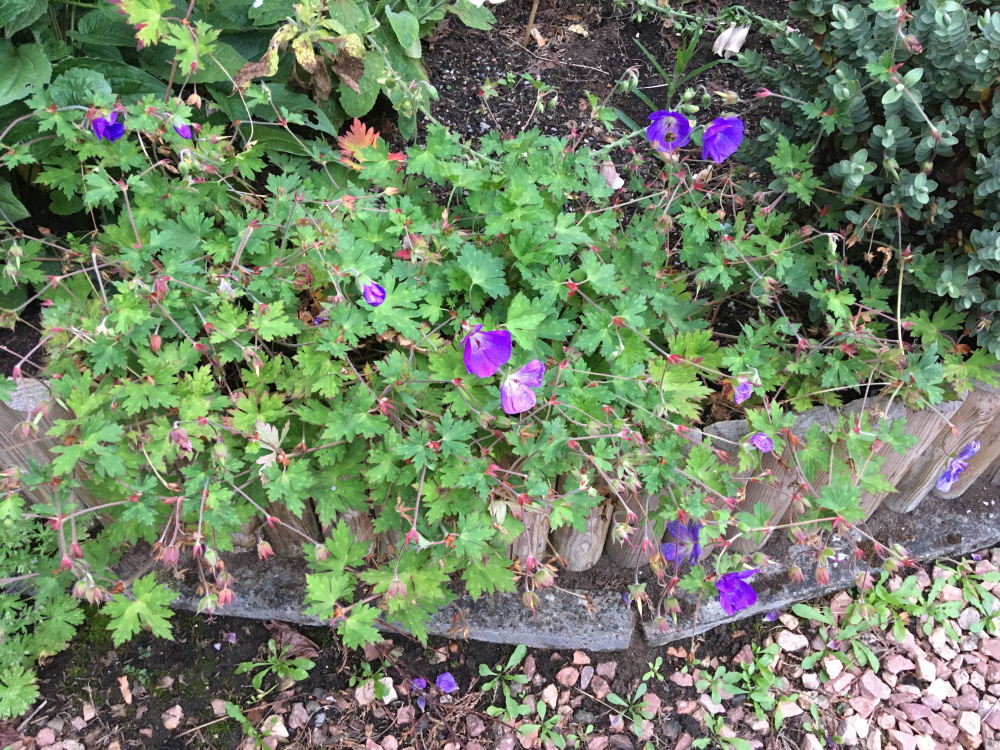