A new garden over an old lawn... where to begin?!

simoncjurwinOwVuDB7Q Posts: 3
August 2020 in Garden design
I have a relatively small garden which I recently made a little bigger by demolishing an old garage! Now it has been removed I am faced with the enormous task of designing and PLANNING my new garden. I have a rough idea what I want to do but I am very new to this and find the lawn/planting side of things a little daunting and overwhelming! I built some raised beds from the old roof timbers but just don't know where to start! 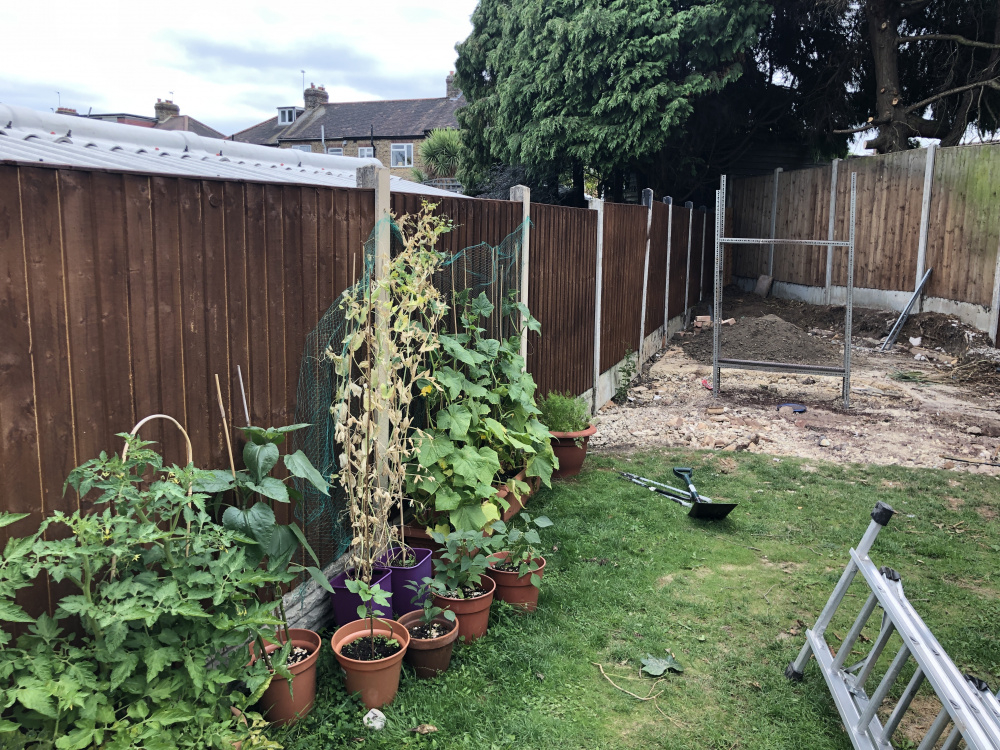 So...
I am guessing most of it will be for Spring but wondered if there is anything I can do now apart from the jobs like paving & fences etc!

Any and all suggestions most welcome!!