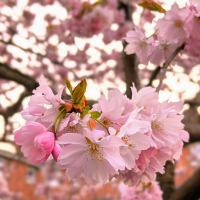 Hx Posts: 2
30 July in Fruit & veg
Hi everyone, this is my first attempt at a post, hope I've done it right..lol. I am fairly new to veg gardening and have tried to grow cauliflowers, most of them have blown, just wondering if anyone has any tips on how to prevent this 😀
0
«12»