What type of magnolia is this? Photo included 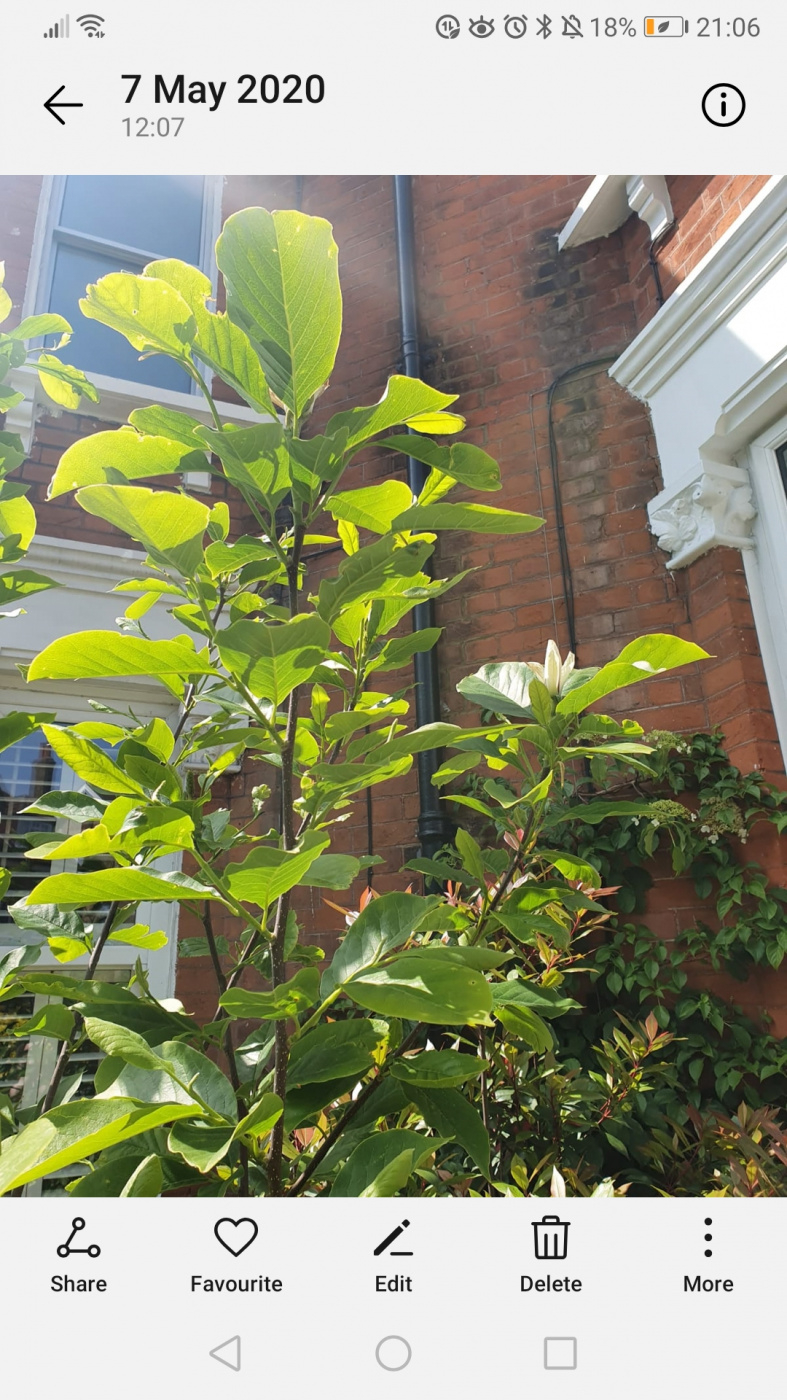 I'm trying to work out how to care for it!

I'm really surprised to see that it has started flowering again! Though I'm not sure if it's supposed to bloom all summer??