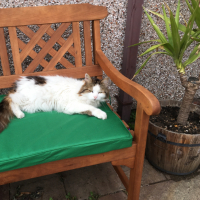 I’m trying a one seed potato per 8 litre hadopot method that I read about in Which magazine. None of the plants have started to wilt or have flowers on though. I bought the bags 11 April and planted out a few days later so they should be ready to harvest? Most of the bags are quite lumpy so I’m very tempted 😀 Also, I’ll have about 80 litres of compost to get rid of, I’m guessing I can’t reuse this for veg again? Can I use for herbs? 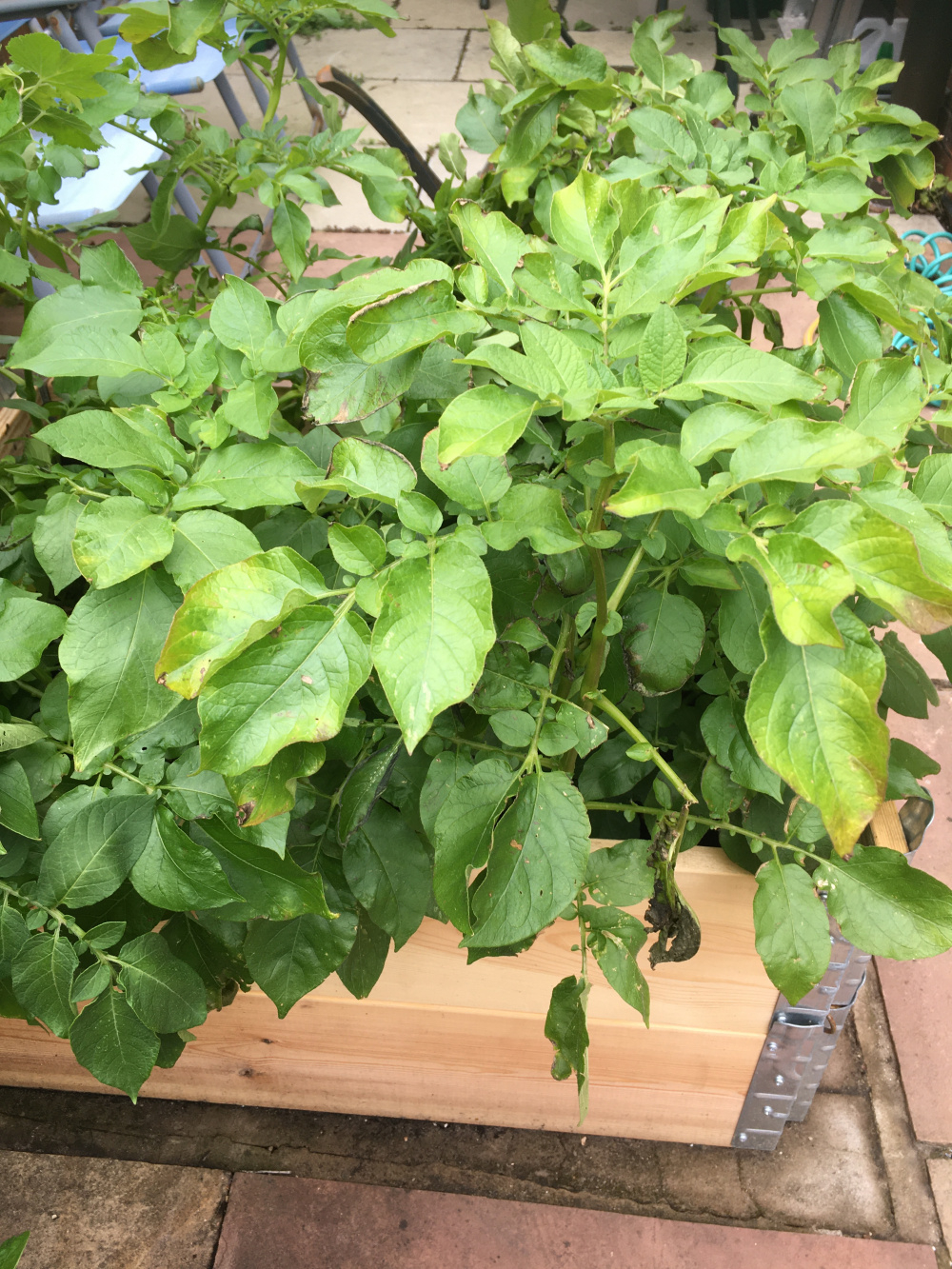