To turf or to seed?

lutonhornet Posts: 3
July 2020 in Problem solving
Hi all, I have taken on a huge lockdown task and it is starting to dawn on me how bigger job this will be! I am in the process of levelling out my lawn and not sure where to go next! I have lots of weeds/debris so need to kill all off before the next stage but I have a cat so don't want to use anything too strong. I could rotorvate but don't want to risk spreading the weeds around... Iv started to cover with tarp but fear it will take ages to kill everything! Just a bit lost really and need some advice, I don't know what would be better at the end either to turf or to seed... Please help!?!? 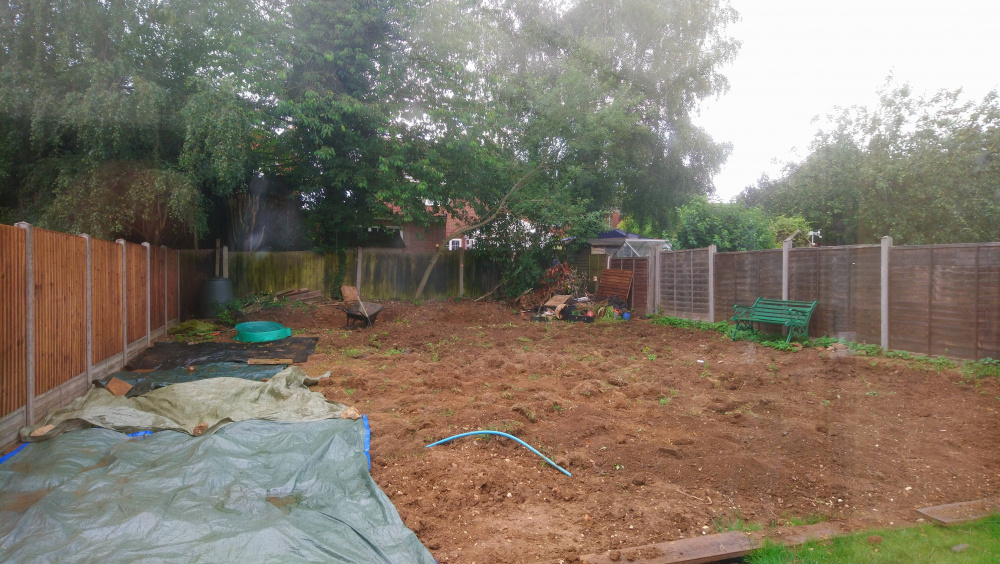