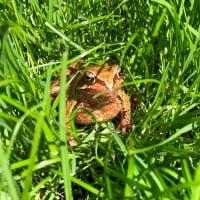 Crazyfroglady...and.now.newts. Posts: 75
June 2020 in Wildlife gardening
I wonder if anyone can help. We have been enjoying watching hedgehogs in our garden having installed cameras at key locations. We have a hog house that had at least one going in and out making it their own.
We have had a mystery mound of dirt appear at the hog house opening. We thought it was something to do with the hedgehogs but it turns out that there is another hole next to the hog house and it just happens that the mound of muck is the spoil from whoever dug it.
Could it be a hog or something else? We have only picked up hedgehogs and mice on our cameras. Although hedgehog activity is non existent at the moment and has been for about a week. Could the lack of hedgehogs me due to whoever the new arrival is?
The opening is approx slightly bigger than a cricket ball. 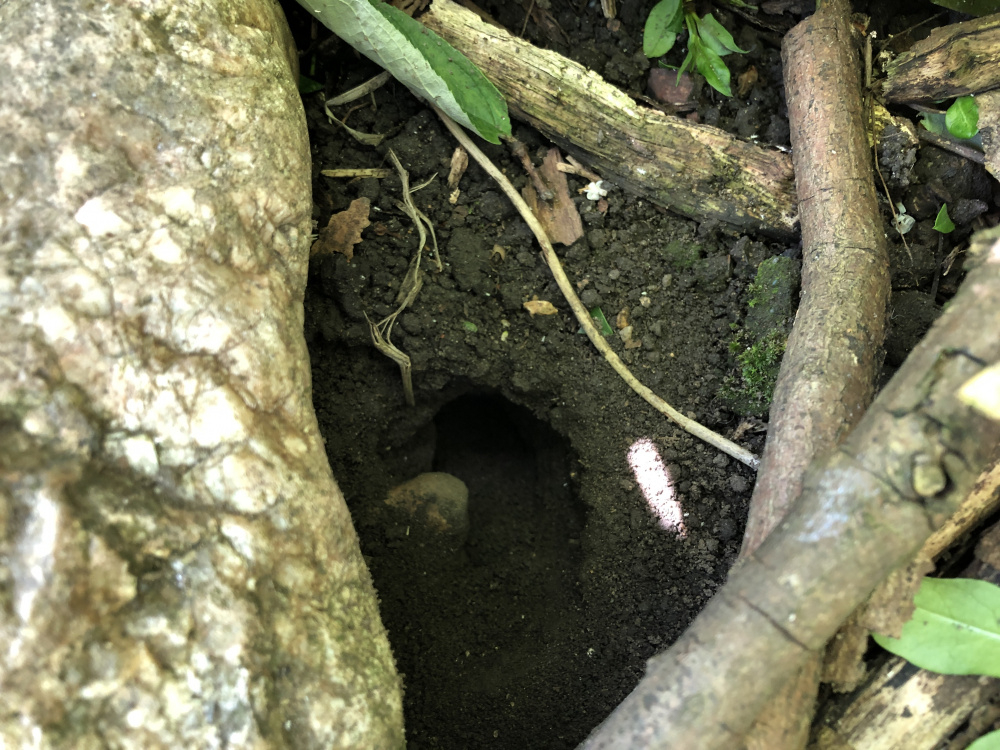 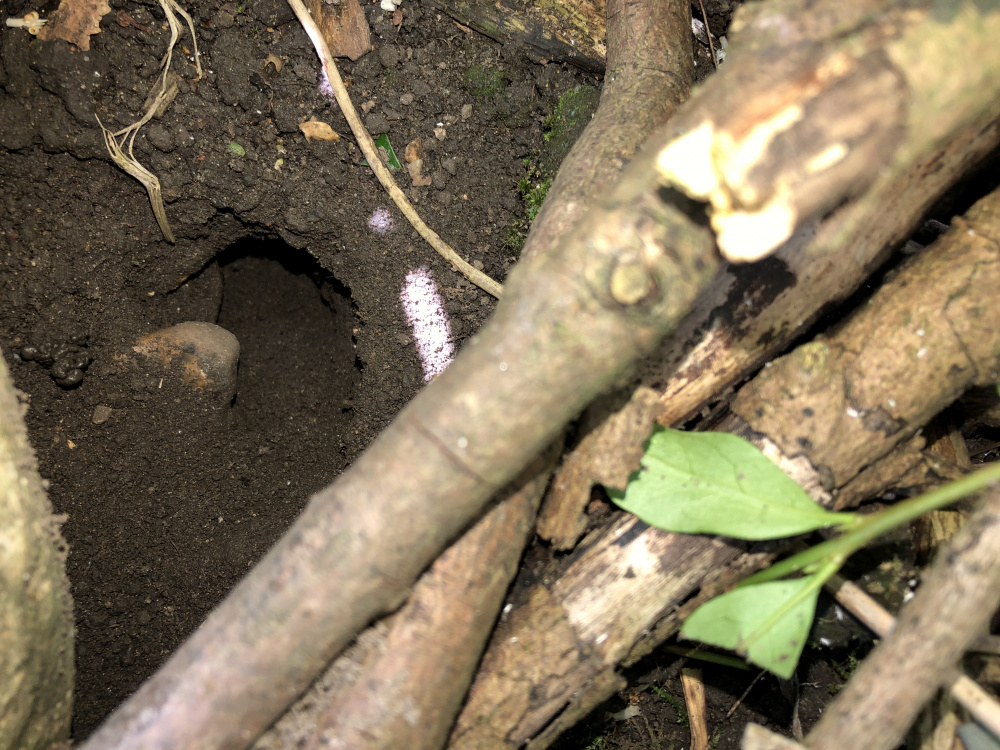 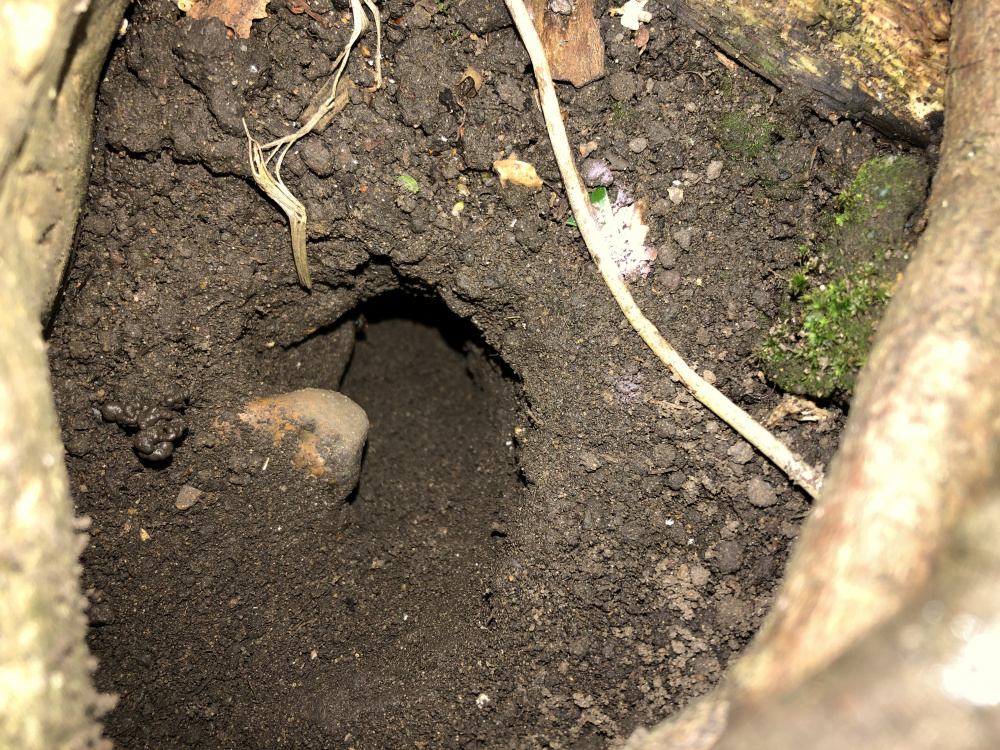