Are these pansy seeds

sueporter312002 Posts: 61
June 2020 in Plants
I've been dead heading my pansies & most have a pod in the middle (see photo) if I open them, there is white seeds inside, but I also noticed that some have dried out & opened up to brown dry seeds. Which are the ones I'm supposed to sow please. I've added photos of each. Thanks 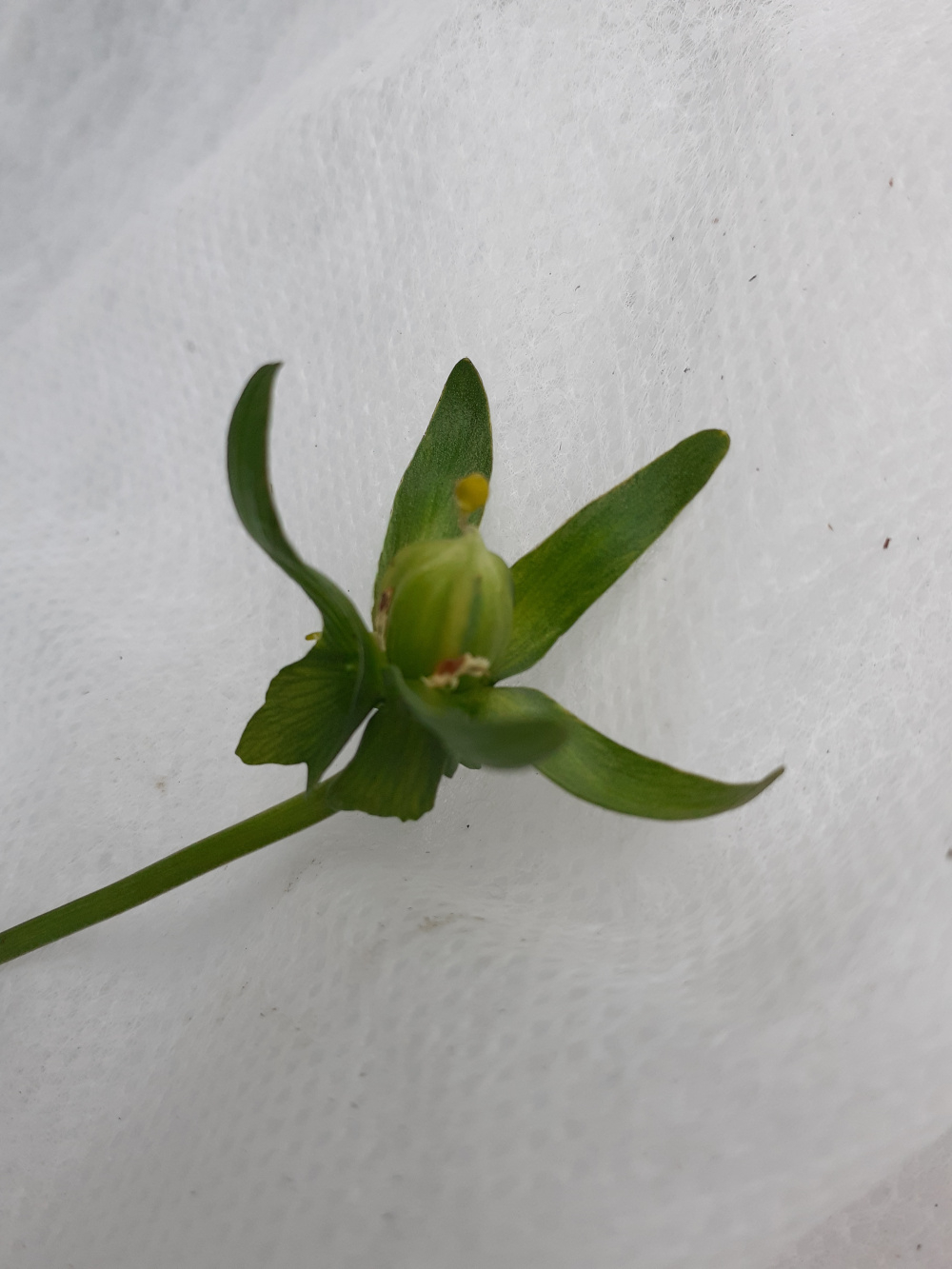 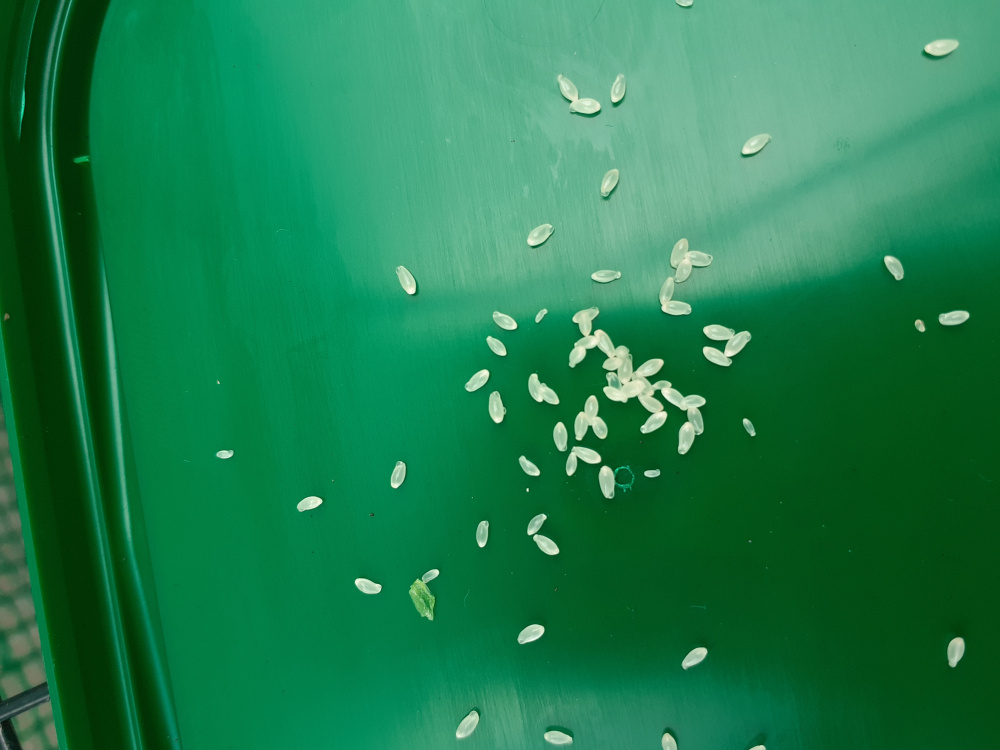 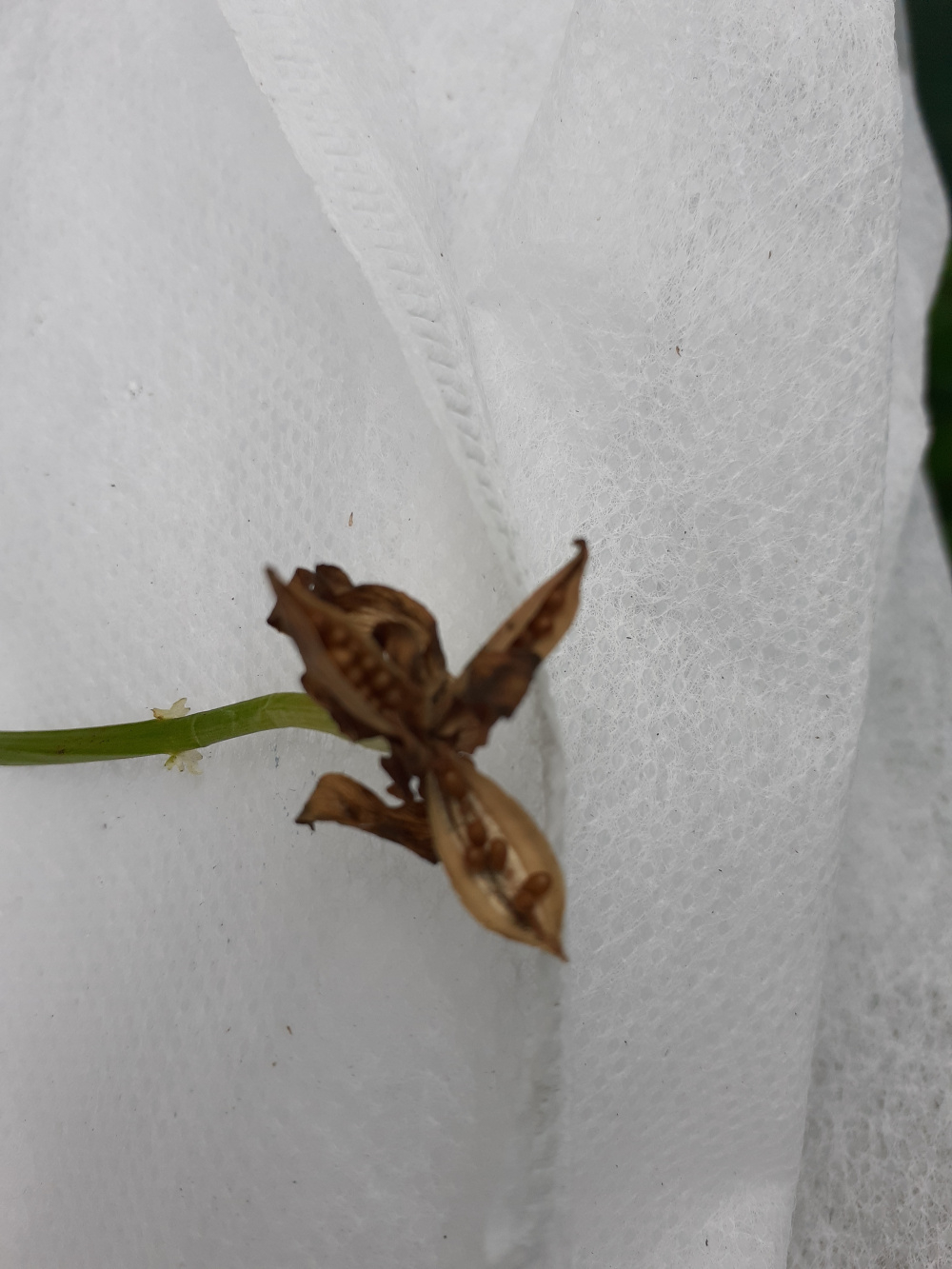