Looking for a little advice on perennials to interplant with grasses after some mixed success from this year. Have planted a raised bed however hadn’t fully accounted for the great British weather and the bed being fairly exposed so has taken a hit after the recent storm.

The middle looks great with low lying salvia, sesleria and dianthus so purple and bright pink.

The Verbena has flown up but it’s on it’s own as the Calamagrostis is yet to flower and with nothing surrounding it propping it up it has been hit by the wind. The Guara has flopped over with the wind so not exactly the bush form I was hoping it would form.

Contemplating for next year removing both the Guara and the Verbena and replanting elsewhere but need something perhaps a little more hardy to interplant that would stand up better to the elements. 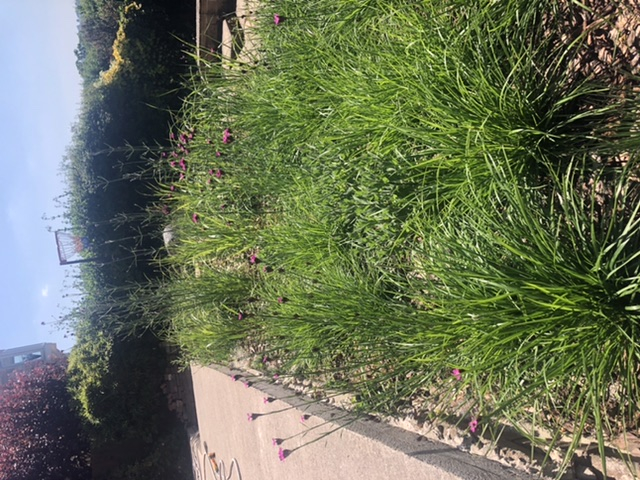 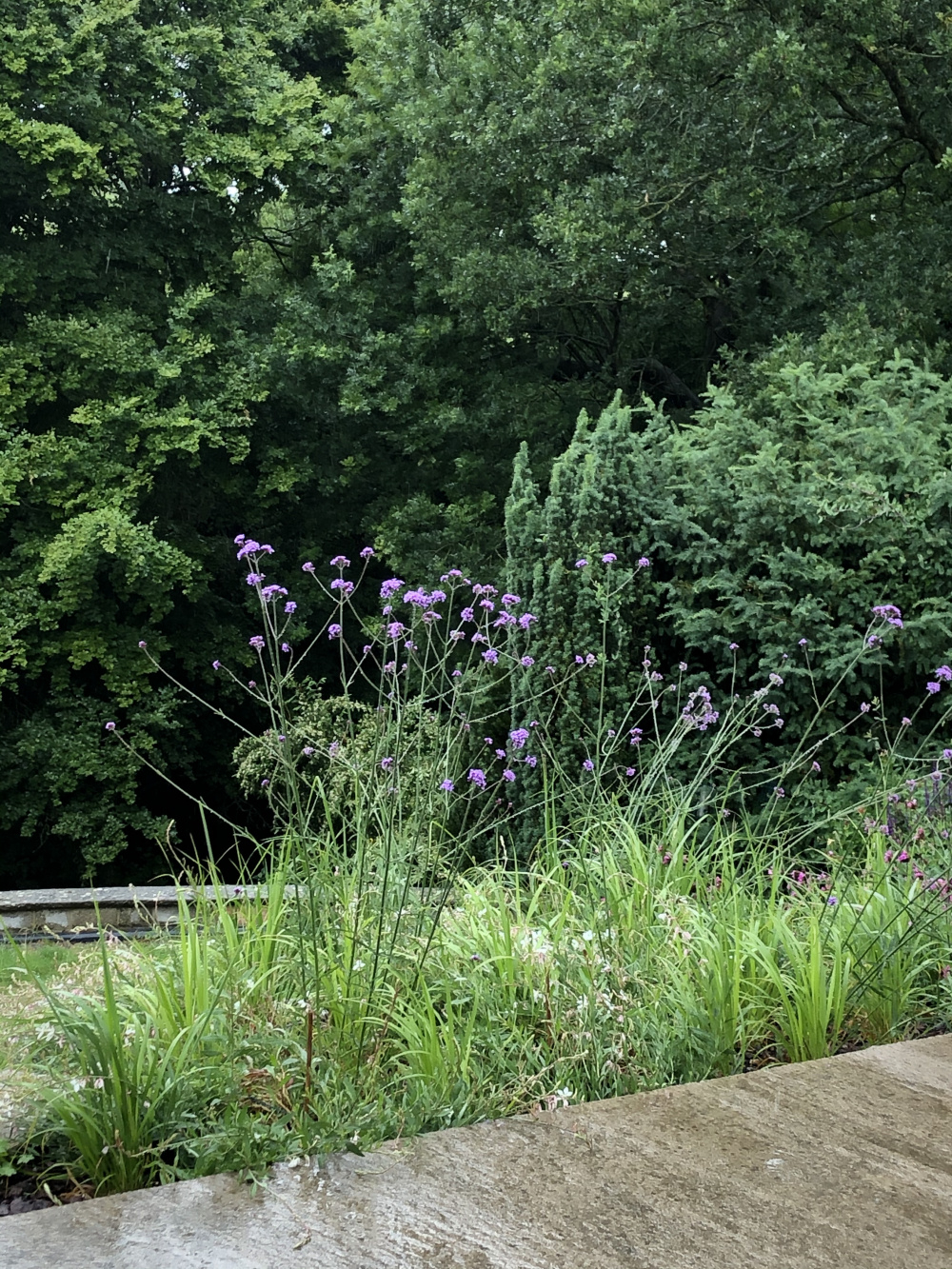