iainphilpott Posts: 4
June 2020 in The potting shed
My name is Iain Philpott and I’m a photographer/filmmaker. I have never previously warmed to gardening, my leisure time spent sailing and canoeing since I was a small child. My parents were keen outdoors people but never gardeners. Under lockdown I needed to find an interest to occupy my weekends. At the beginning of lockdown the weather was really beautiful and as family (kids home from uni) we spent quite a bit of time collecting our thoughts about these strange times in the garden. And that got me thinking. I love food, I love cooking so why not try growing some. I also had recollections of stories my father told me about the food rationing and queues during WW2 and the Dig For Victory campaign. I did some research and felt the Dig for Victory campaign was as relevant today as it was back then.
My project of ‘A Reluctant Gardener’ was born.
It is very much a 'visual diary' of stills & video documenting my journey. It has given great joy in these difficult times and am just sharing here. Please do take a look here! https://www.iainphilpott.co.uk/Blog/Corona-Lockdown-A-Reluctant-Gardener-Project 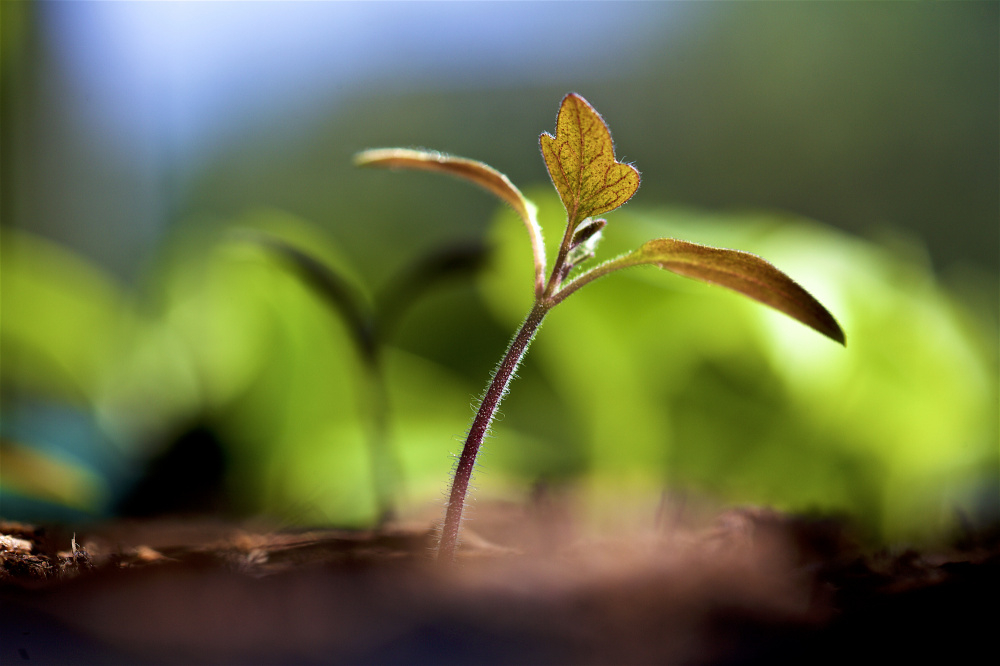