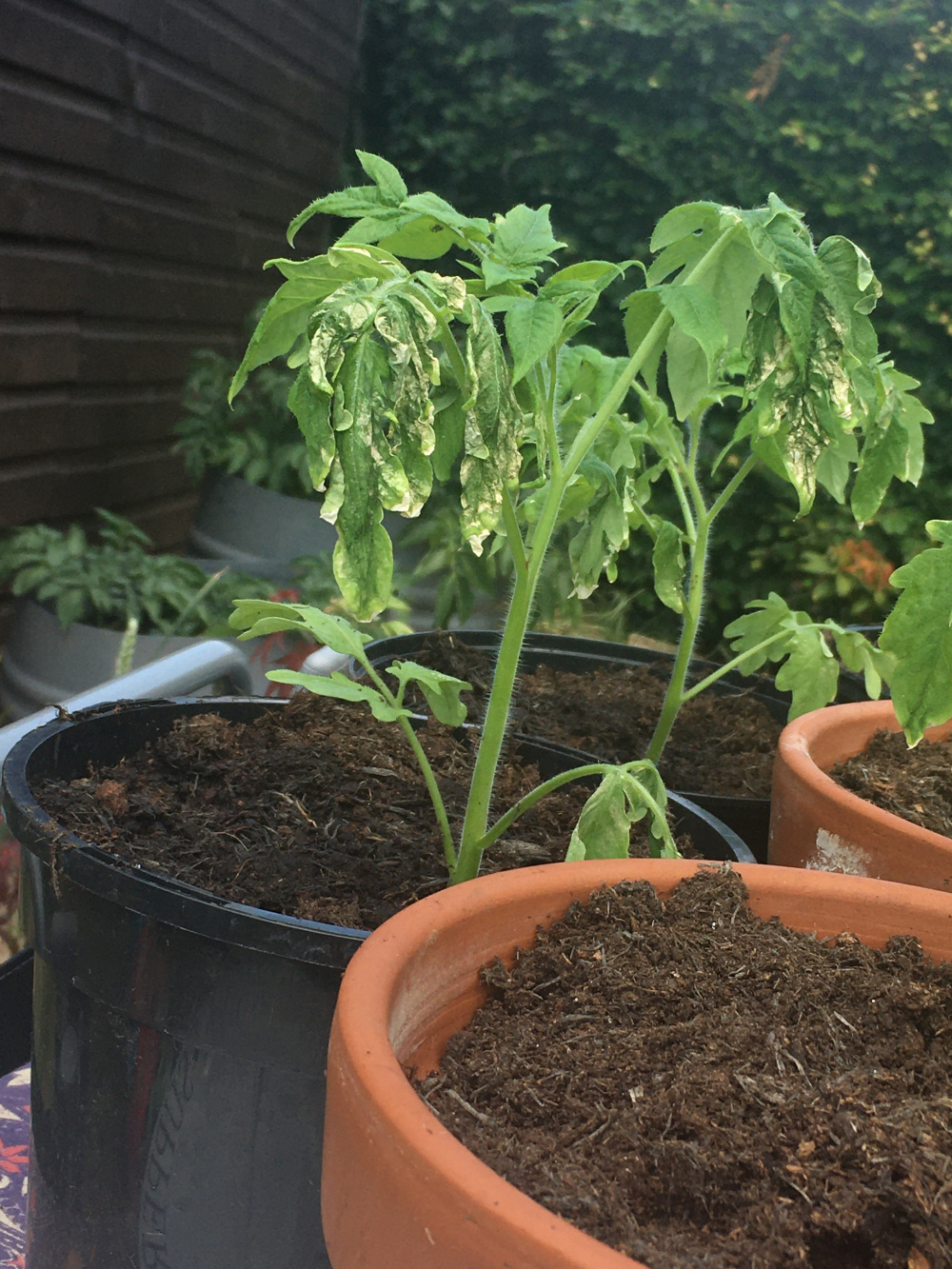 Any idea what’s happening
to my poor old toms.
Just been repotted two days ago.
People have mentioned aminopyralid
Many thanks.
0