deborahnewbold Posts: 3
May 2020 in Problem solving
I have a mature climbing hydrangea on the west wall of my home. I inherited it from the previous owner and for 3 years it bloomed beautiful. Last year we had some slabs cut in April in the garden and the dust got on to the leaf buds & young leaves. That year it didn't flower well and some of the leaves had brown tips: I put it down to the dust. This winter we gave it a prune, cutting back just one of the several mature stems where it was going in front of a window. This year, while some of it has come into leaf, I'd say almost half the plant has put out ripe buds only for them to fail to open properly - it is ad though they have dried or burned. Also, in among the healthy leafing, there are only 2 areas of flowering. The rest of the plant has either put out no buds, or the buds have dried and gone brown.

Was it that last frost at the start of May? Was it my hard November prune? Or something to do with slab dust? Or something else? I love this plant and would hate to lose it 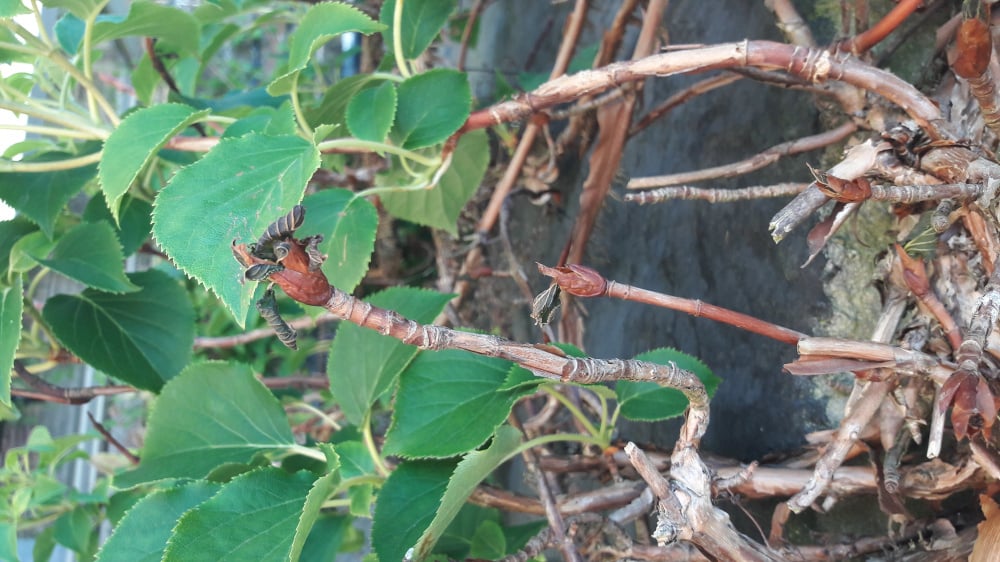 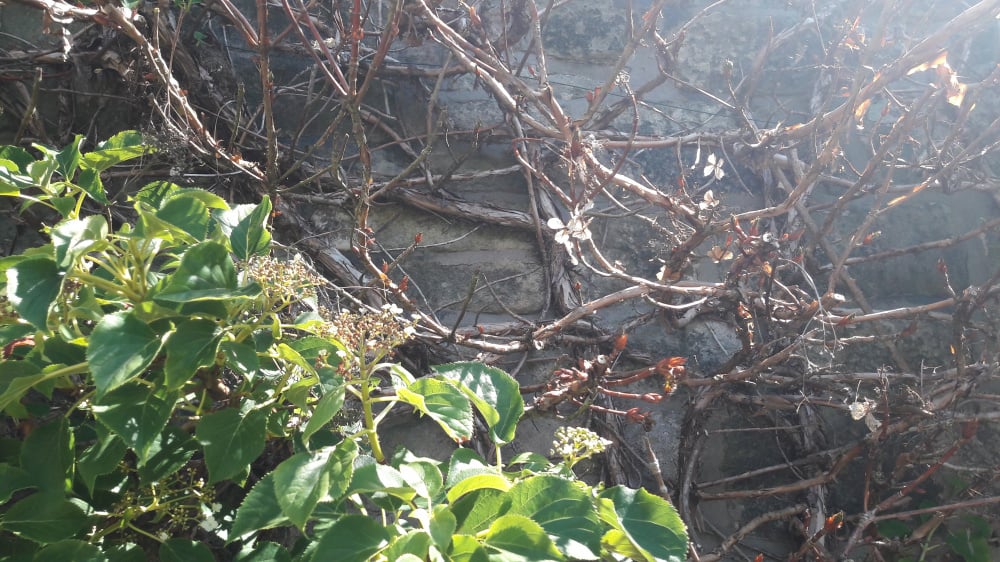 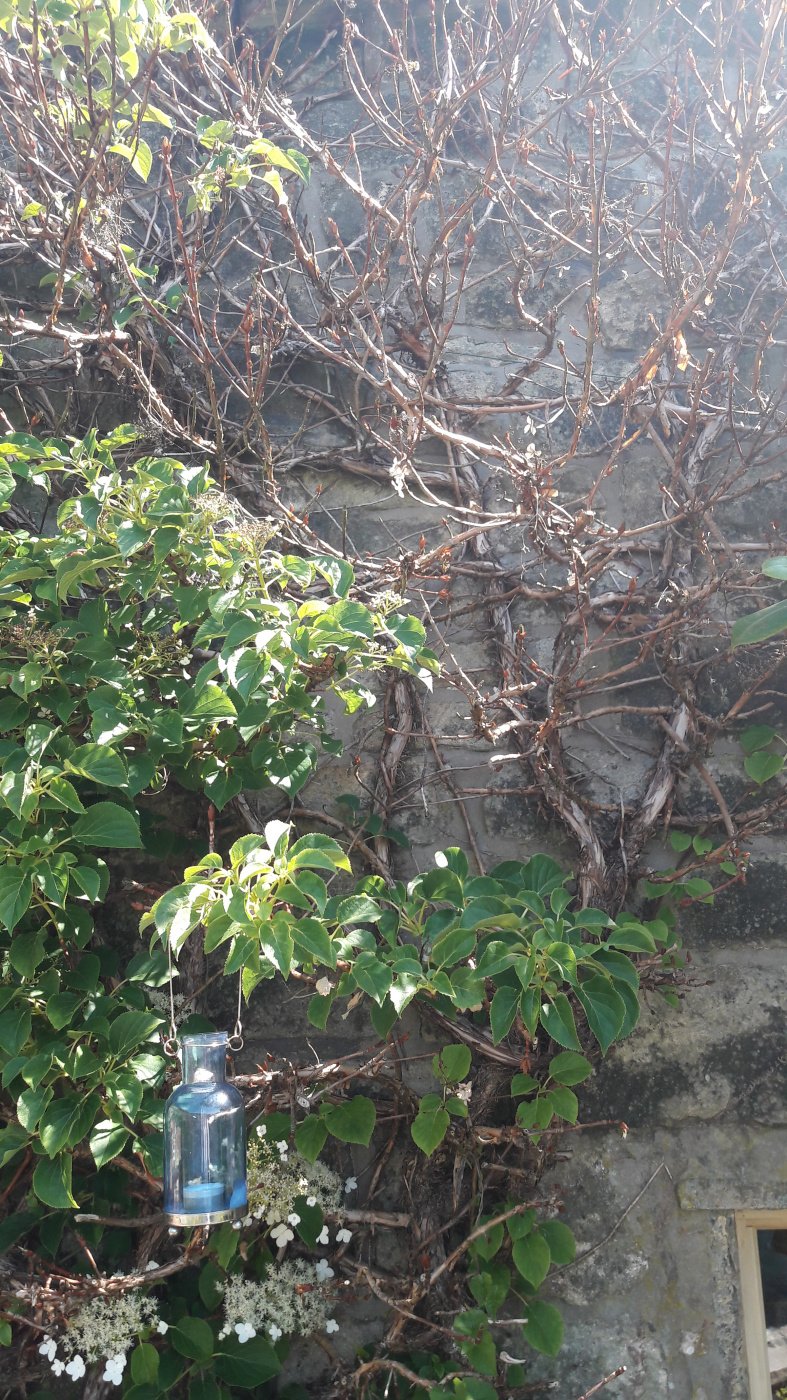