zakthecat Wallasey, MerseysidePosts: 44
May 2020 in Fruit & veg
Can anyone give me some idea of what's going wrong with my Sweet Millions tomato plants? I've got three growing in my greenhouse and they all look a bit weedy and brown shriveled leafy (don't know the technical term). I've also got some Rosellas which all look a lot healthier despite both having exactly the same life experience (sown, pricked out, hardened off, potted on, watered, fed etc). In the first pic the Sweet Millions is the one on the right. I'm getting a bit concerned I'm doing something fundamentally wrong. 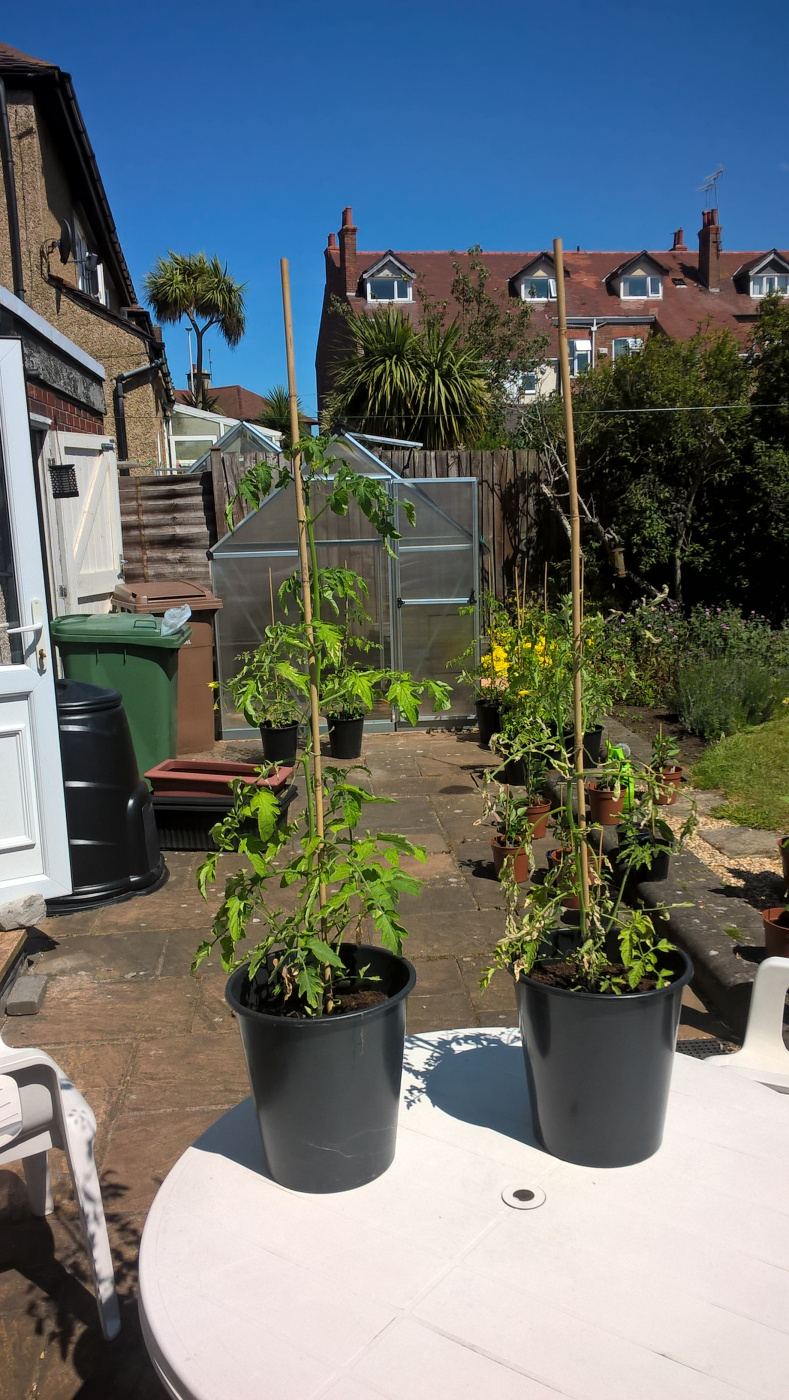 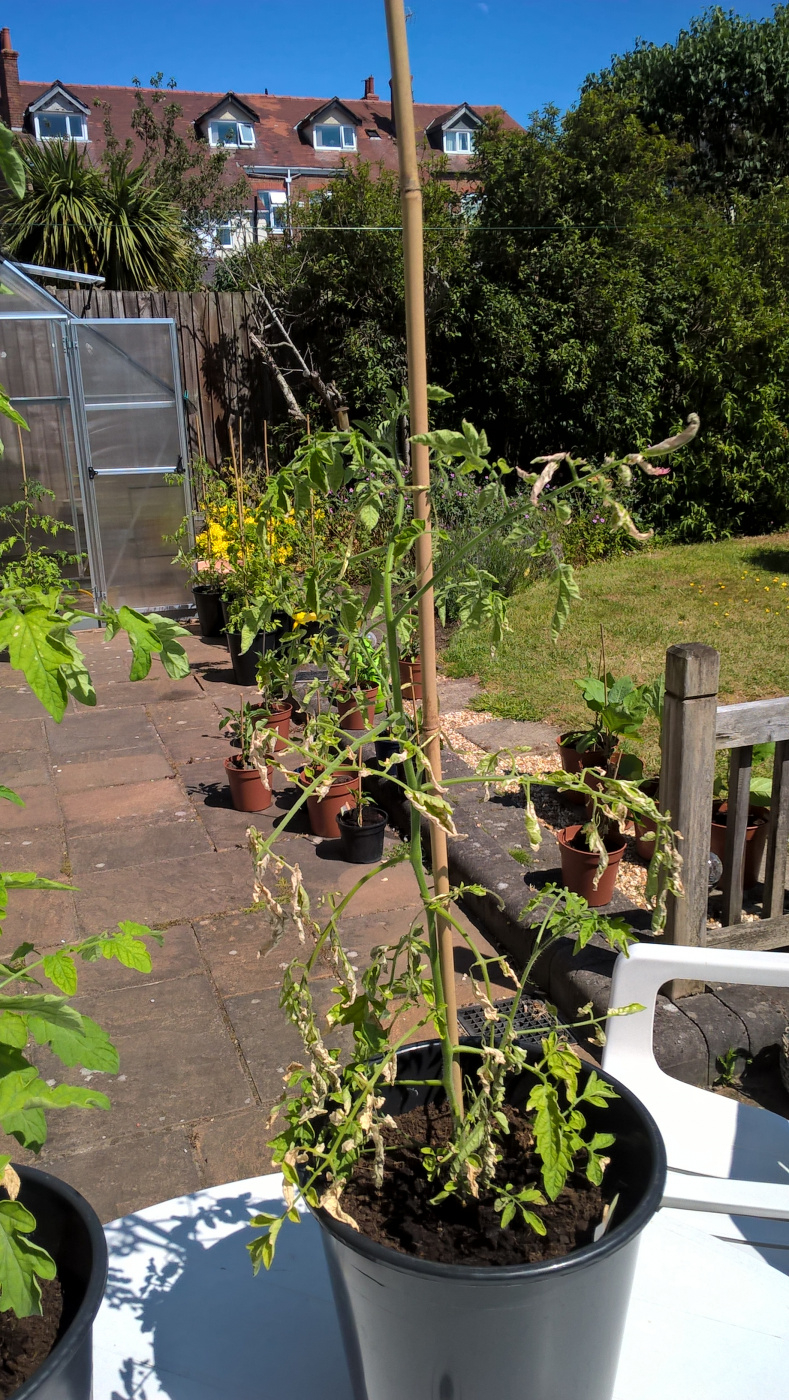