MikeIp Posts: 12
May 2020 in Problem solving
I recently bought a mature grape vine from a garden centre. When I purchased it a few leaves looked brown and withered but the rest of the plant looked healthy. A few weeks on having had a good water and feed half of the plant still looks to be struggling whilst the other is green and healthy.

I have included a few photos, could someone kindly help me identify the problem? 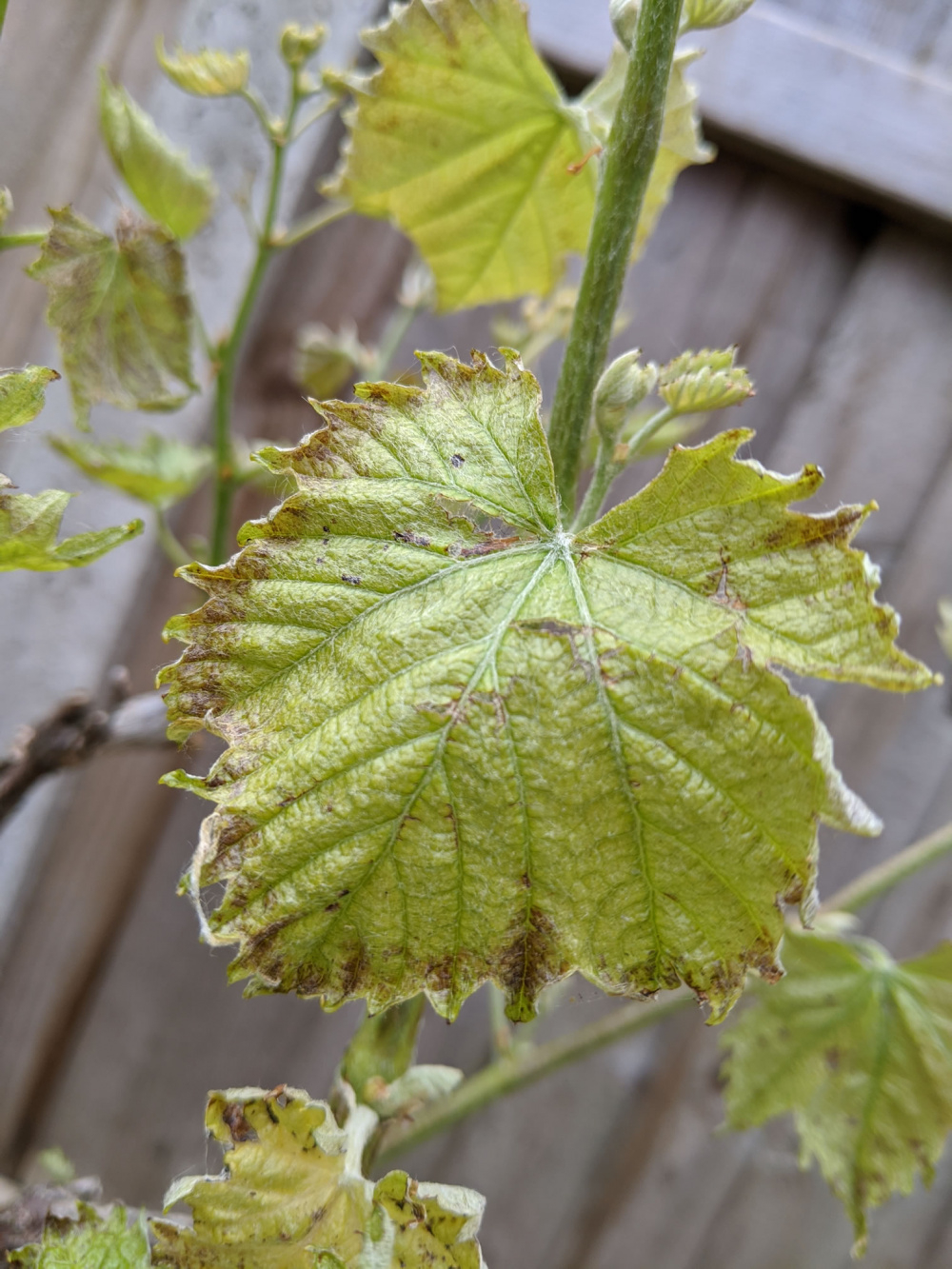 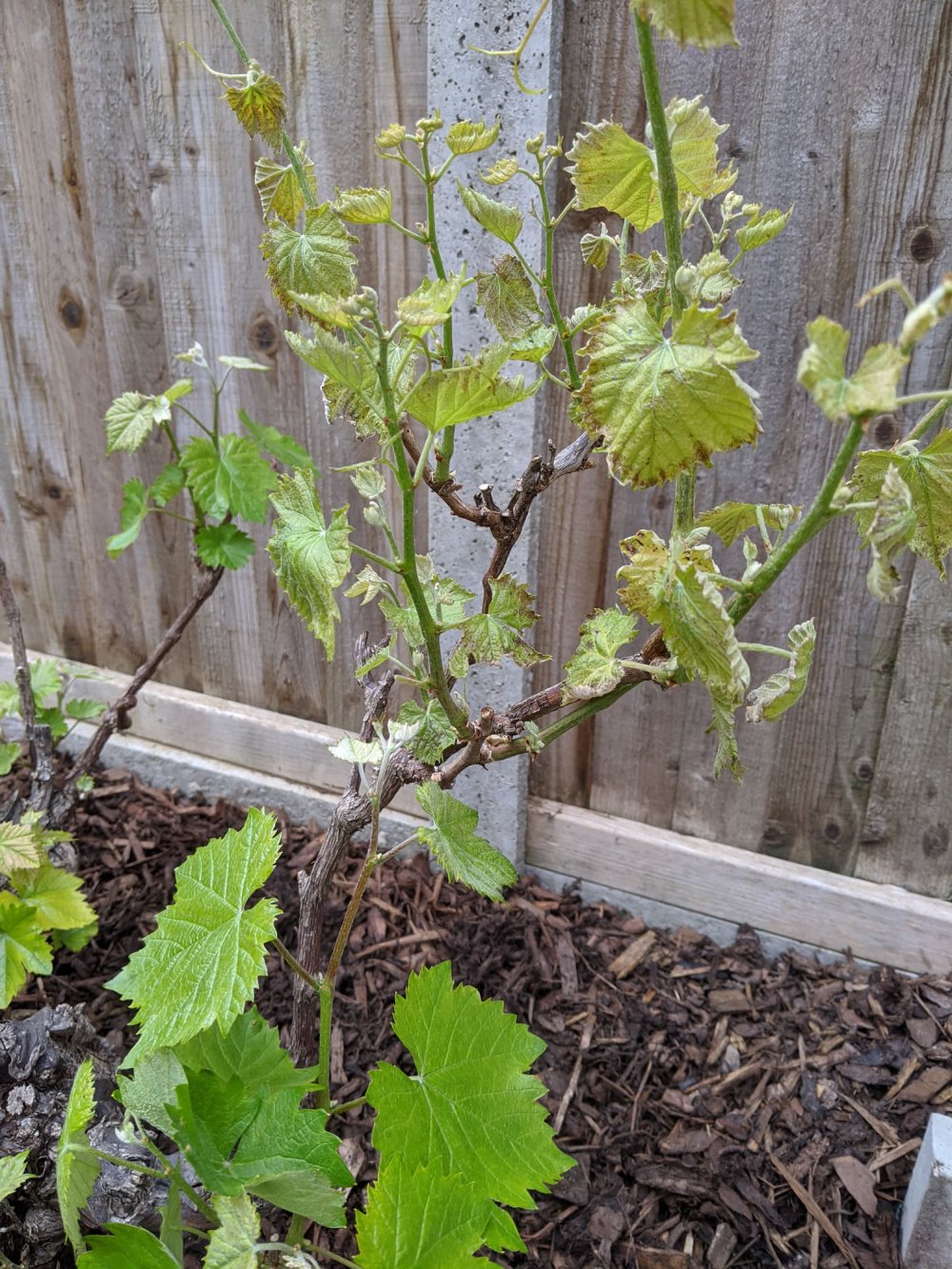