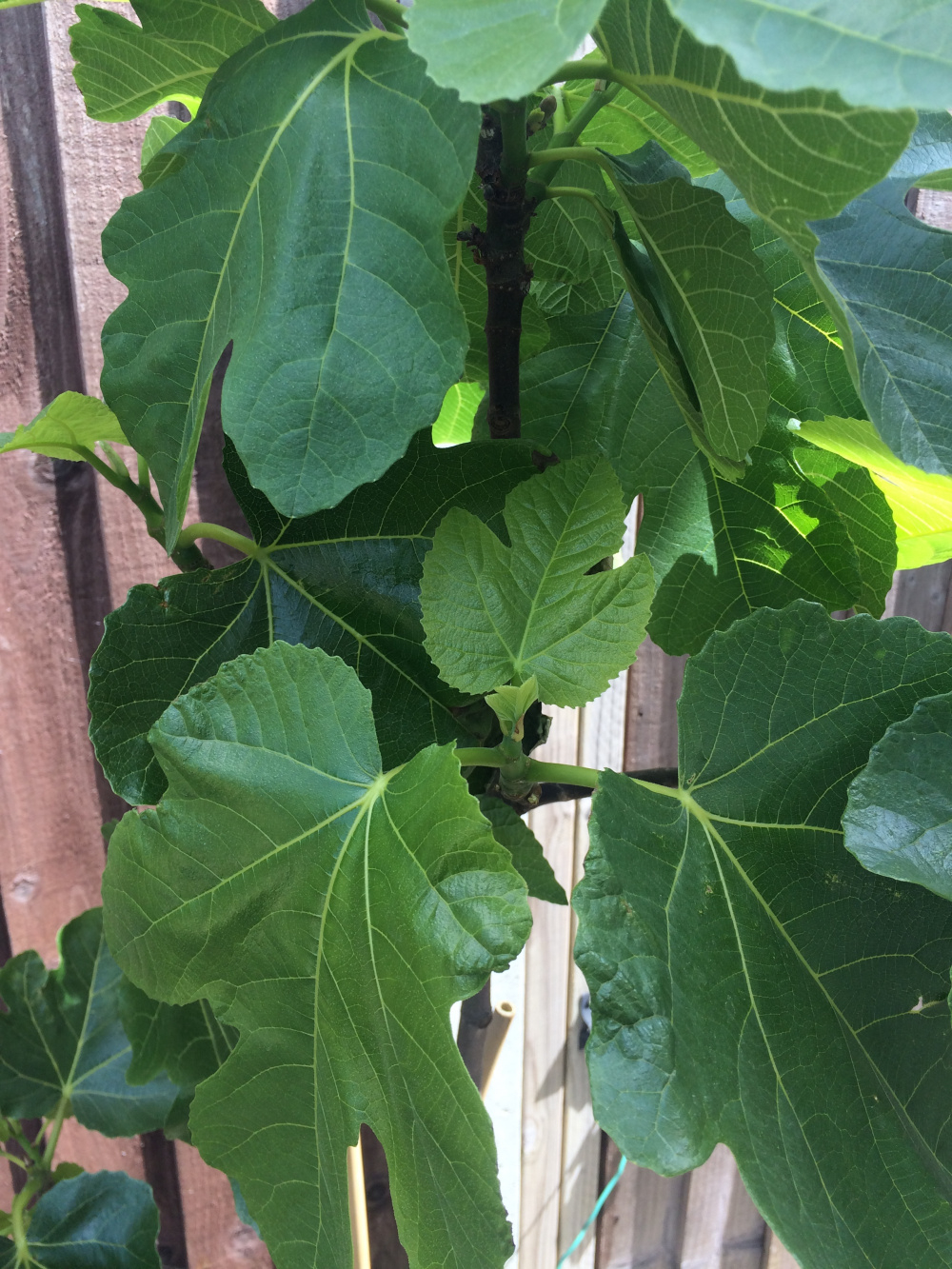 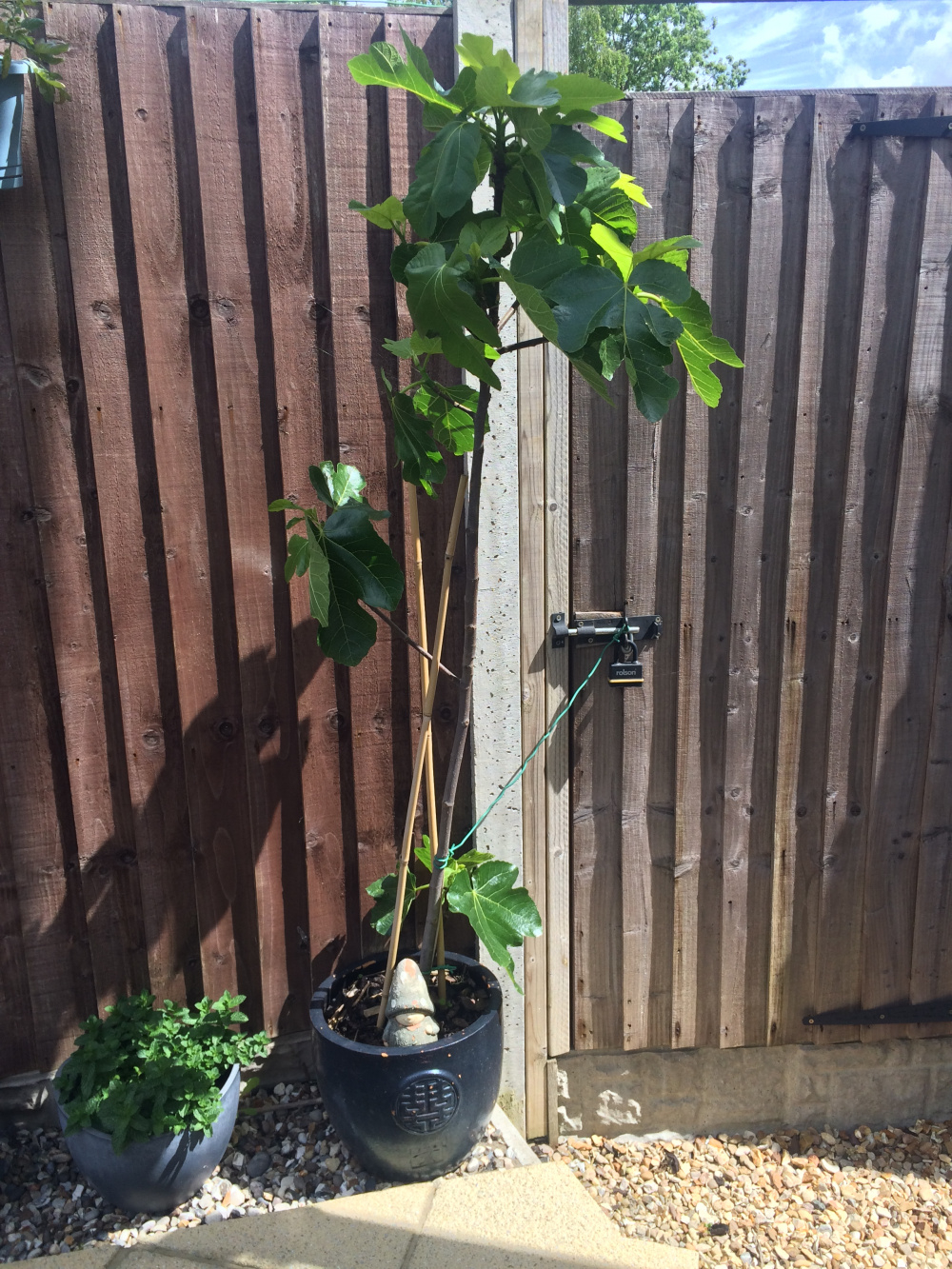 This is the Fig tree I brought from Lidl 3 years ago as a 8 inch “stick” and I didn’t expect much.

Its grown well to about 6 feet tall.  I’m now wondering what I should do to make flourish into a better specimen ? I’d like to keep it in a pot if possible ?

Thanks for your advice.
0