Plants which have appeared over the last two years and I have no idea what they are?

barbarrysmith Posts: 8
May 2020 in Problem solving
Can Anyone identify the plants in these photos? For two years now they have appeared in the garden, usually in shade, in several different places. They are quite attractive so I haven't dug them up. We moved here 4 years ago and I know I haven't planted them.
Any ideas ? Weed/Feed/Dig-up? 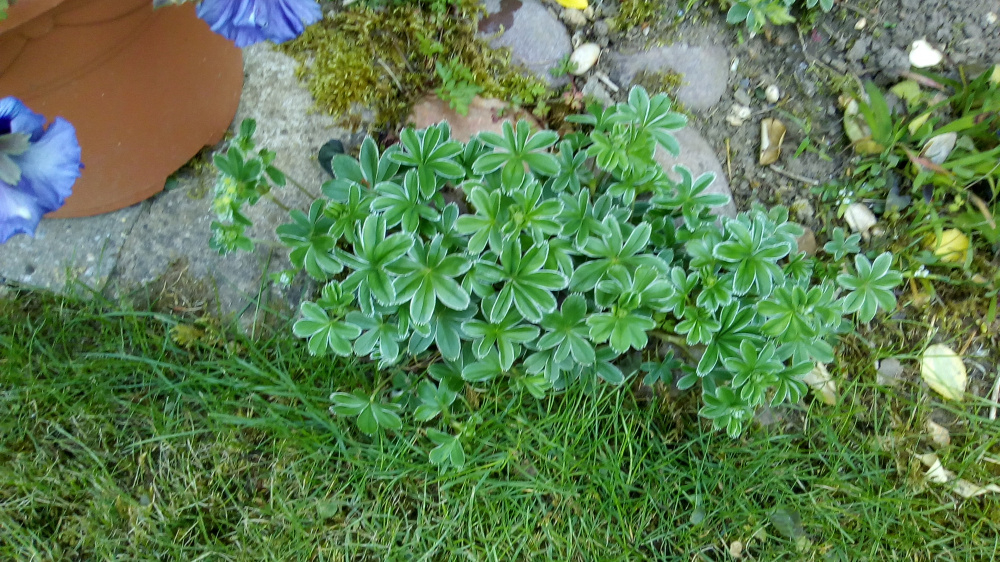 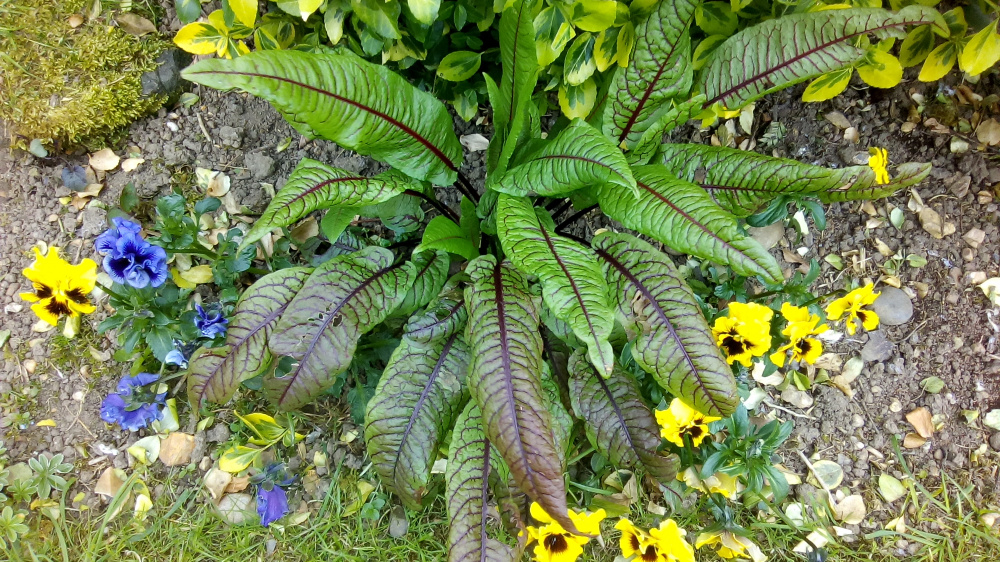