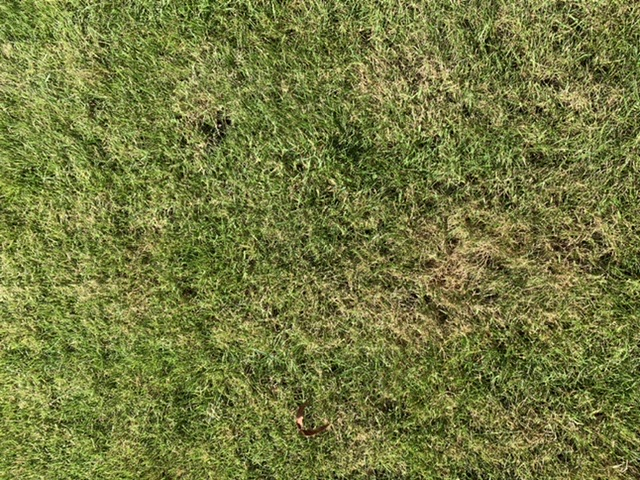 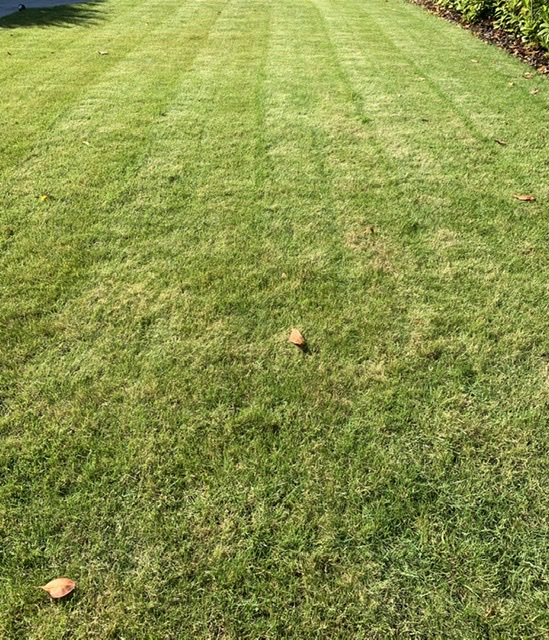 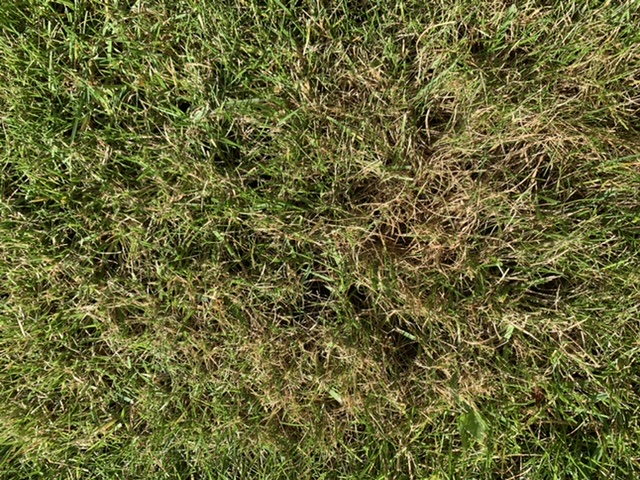 Hello.
Wondering if someone could offer some advice please. I am starting to suffer from some thatch in my lawn.
It gets plenty of water and regular cutting on a medium/high setting, yet there is still thatch. Please see pictures.

What is best to address this issue?