We've had a good crop from our spinach plants so far this year which were grown from seed but it seems in the last week or so they've been getting a bit leggy.

Any ideas why this may be? 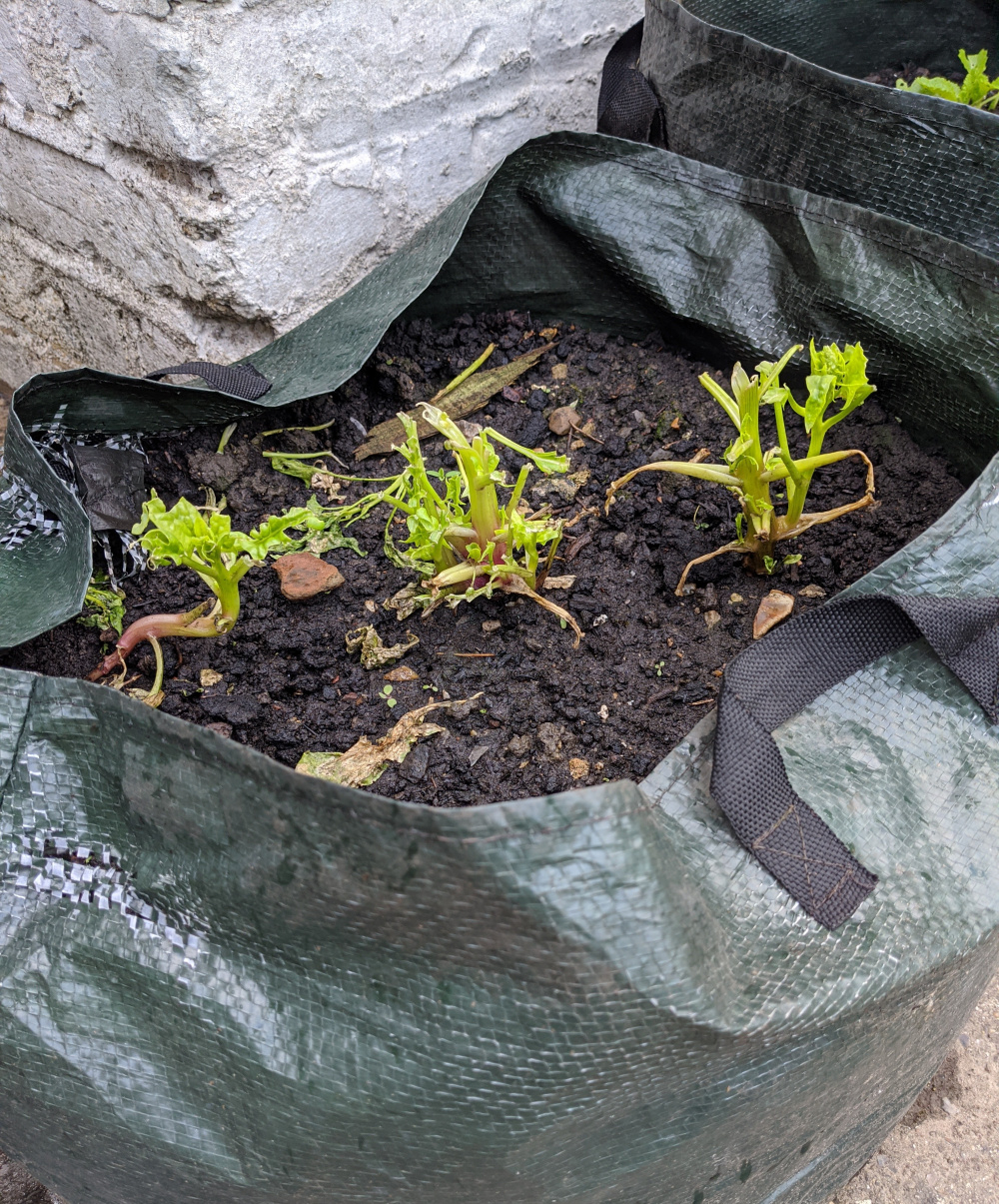