Cucumber 🥒 is there enough? 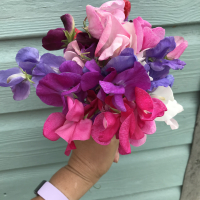 MrsFlowerPot OxfordshirePosts: 5
May 2020 in Fruit & veg
I’ve got 5 healthy Marketmore cucumber plants. I did have six but unfortunately one of them died.  Will I get a good crop from five plants?  I’m going to try grow them up a frame I made with an old broken Wilko archway.  I’ve never grown cucumbers before so any advice is welcome.   Also should they be planted out at the allotment when weather is much warmer June?  It is a very exposed open site.   Thank you. 🥒 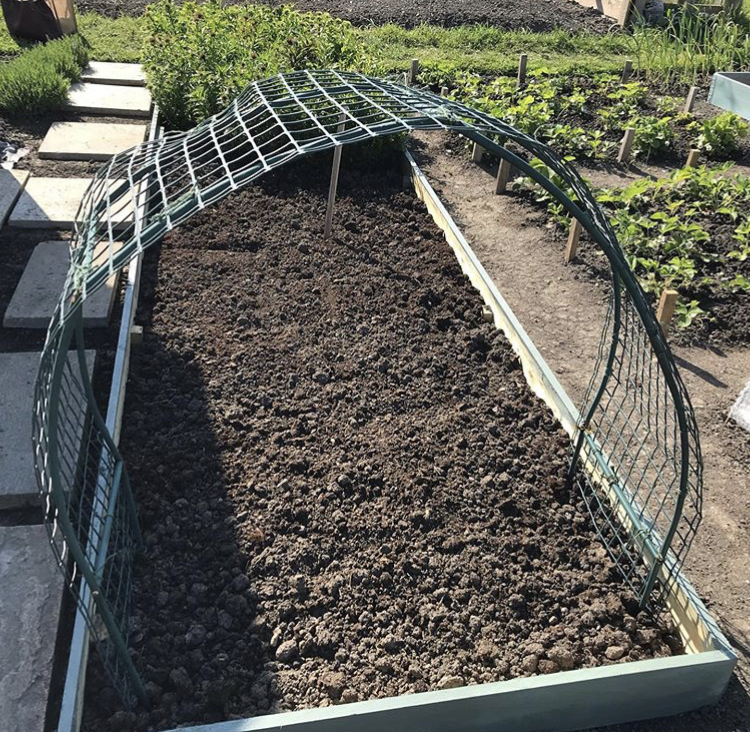