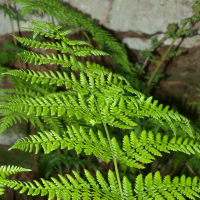 curious_squirrel Posts: 5
May 2020 in Plants
Somebody told me you could just sprinkle spirulina powder around plants as a plant food. Is this true? I tried it once and mould just grew on the surface of the soil after a few days!

Anyone had any success doing this? And if so, is it good for veg or just houseplants?