I got myself an Ilex Crenata beginning of march but have recently had some problems with it. Lately the leaves have begun to turn brown and I’ve had some drop of. When I first got it home I realised that to get the “cloud shape” whoever, had not cut from the branches but actually cut some of the leaves in half (As you can see from one of the photos) so i expected some of the leaves to eventually turn brown so wasn't to worried to start with.

I put the tree into a decorative pot outside, but after a lot of rain that we had i worried that it may be sitting in the wet because it was low in the pot, even though there is a large hole at the bottom of the pot and so i raised the tree up about half an inch to an inch and put stones underneath so hopefully the water will flow away. I was worried that although I’ve left the tree in the soil that it came in that it may have taken on to much water and that is what has caused the brown leaves? The soil it is in seems to drain well and i can easily stick a finger into the soil without much problem so i imagine water will flow through no problem. I allowed the soil to dry out a little with all the sun we've been having this spring and hoped for the best but it seems like the leaves are still turning brown and also there was new growth coming through but the new tiny leaves have all died off now. I allowed it to dry out to a depth of 3 cm before i watered. I also did put a handful of blood bone and fish into the soil which i read online should help it from spring to august. Could this have damaged it?

I hope its not black root rot or something like that but i don't know enough to diagnose. This may be completely normal and i just don't realise it? I’ve got in my head that I’ve either let it stand in water for a day or two without realising, when it was low in the decorative pot early on before i raised it up a little. Although like i said there is a hole in the bottom and the soil seems fairly easy to drain. Or i may have let it dry out to much or i shouldn't have put the fertiliser in like i read online and thats caused issues.

Sorry for the long post but i wanted to get across all the things i have maybe done wrong so someone may know what has happened. Hopefully there is a solution or maybe i should wait and see what happens??

Thanks for any help 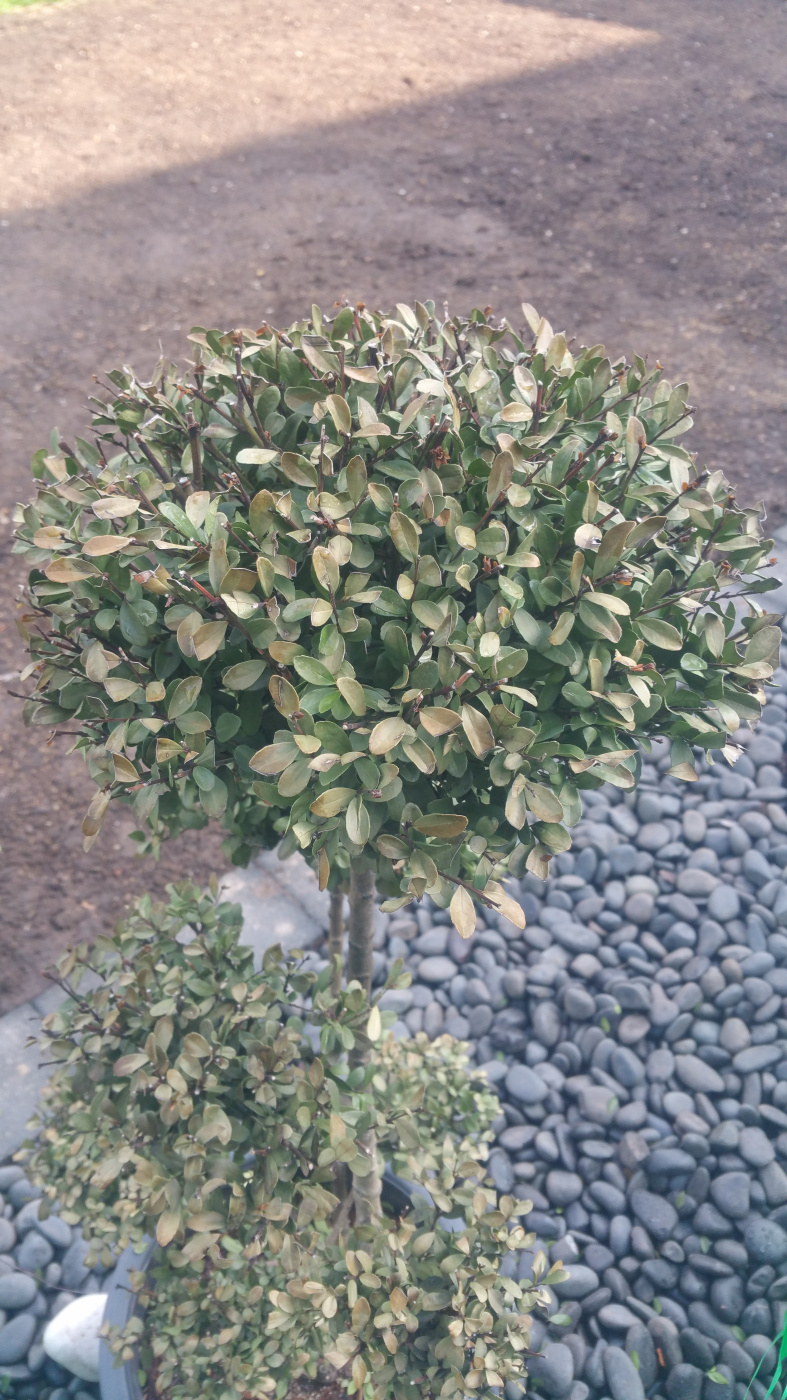 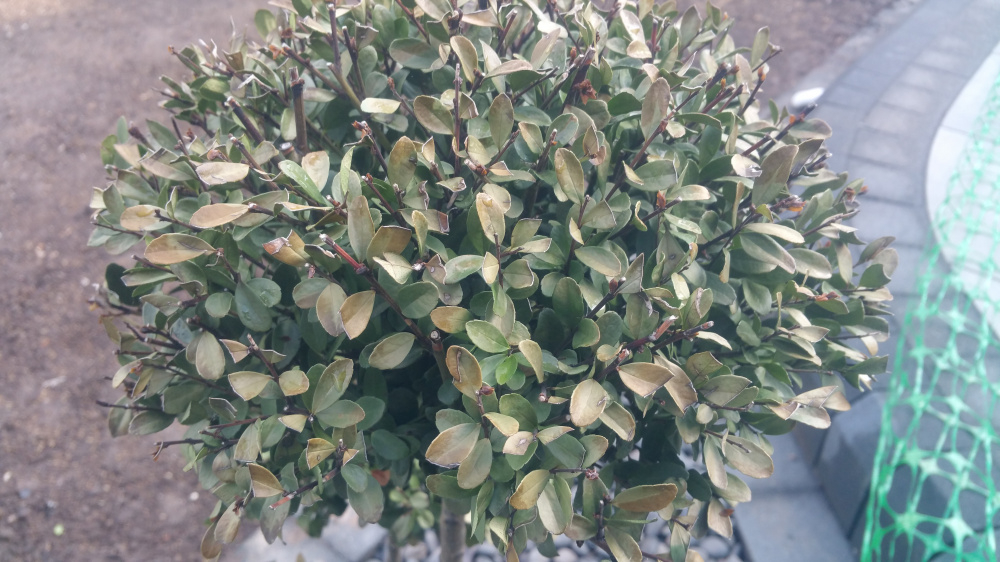 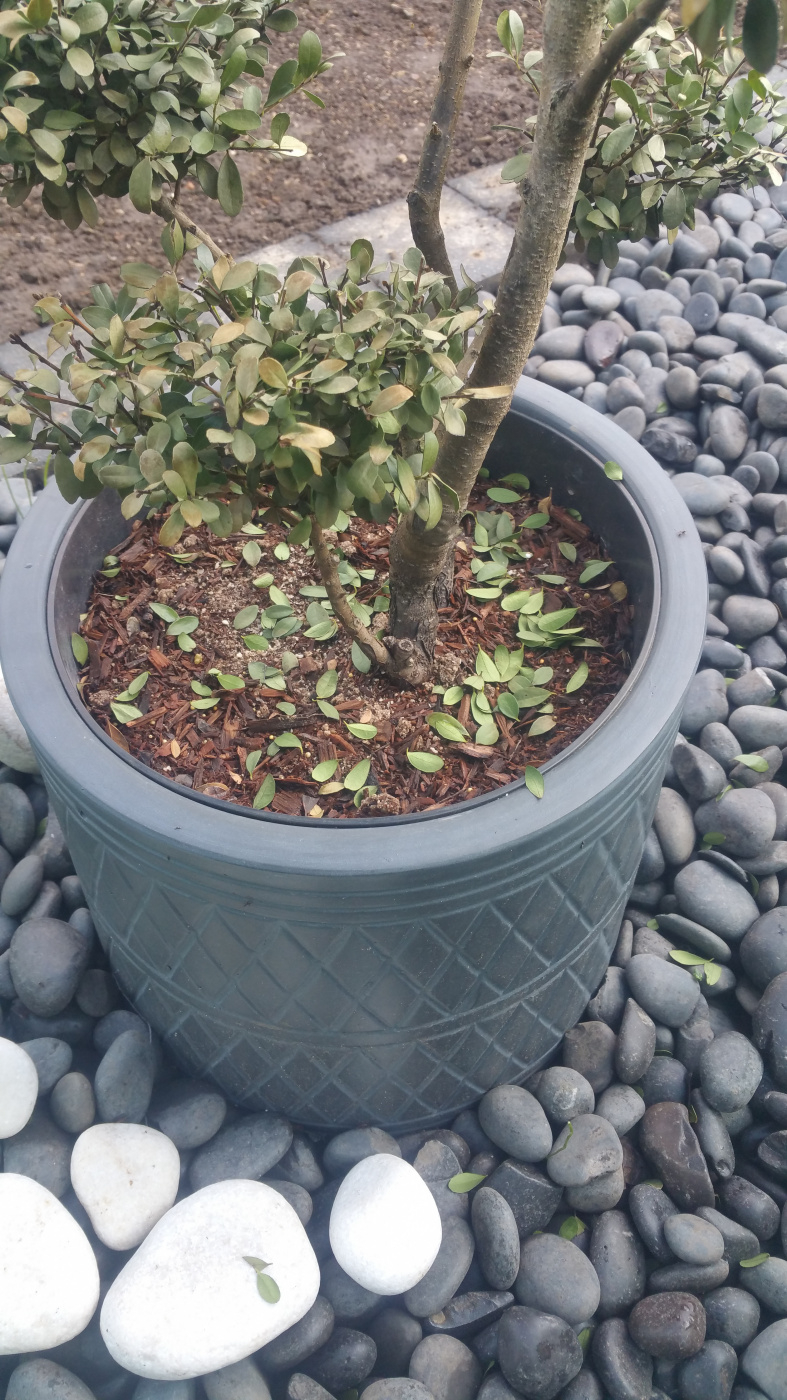