I have a large holly tree (think it's an English Holly) at the back of the garden and I want to prune it to get some of it's shape back. It's started to sag at the bottom and has a large off-shoot branch which has come out at such an angle and height that it almost looks like there is two holly trees (if that makes sense)

So, I was thinking of cutting the large off-shoot branch at the base of the tree which would remove a very large amount of Holly as it's probably around 20 foot high. But I was hoping that it would help bring the shape back to the holly. I'm aware that it would probably leave a bare patch until it re-grew.

Be good to hear your feedback as the other option would be just to lightly prune it and leave the off-shoot branch.

I've tried to show it in the photos. 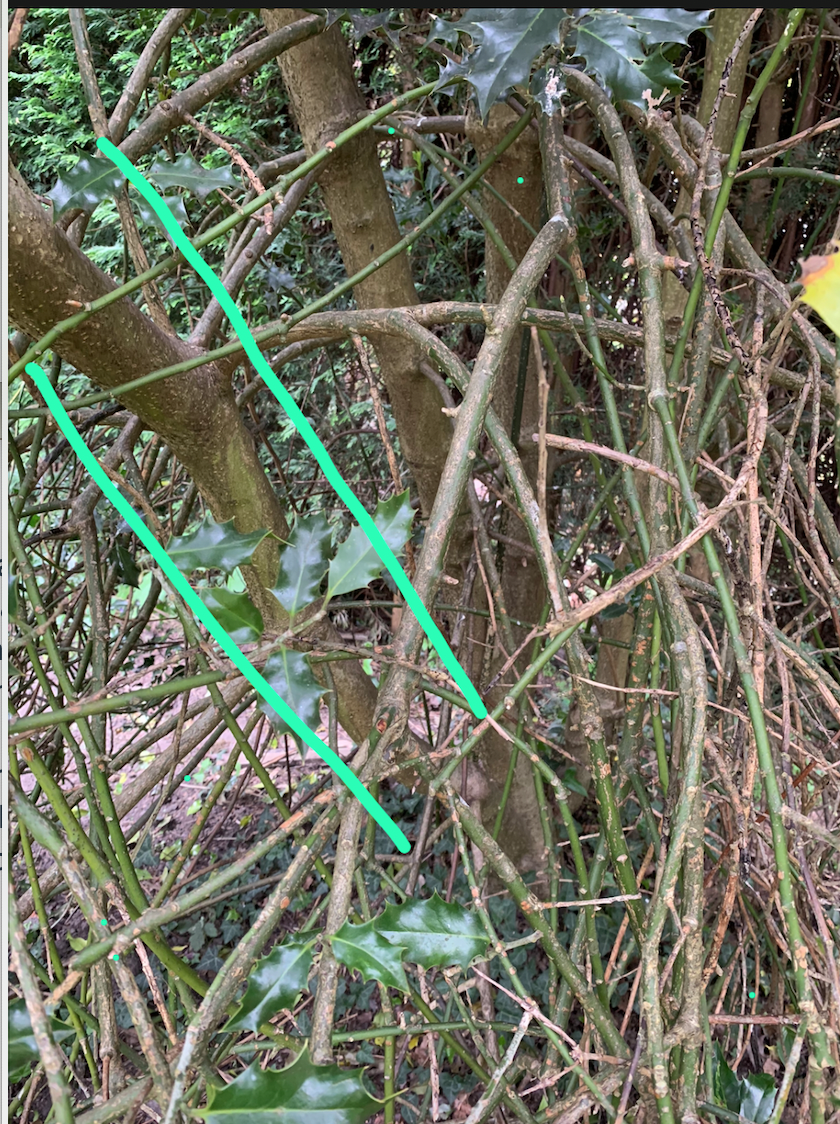 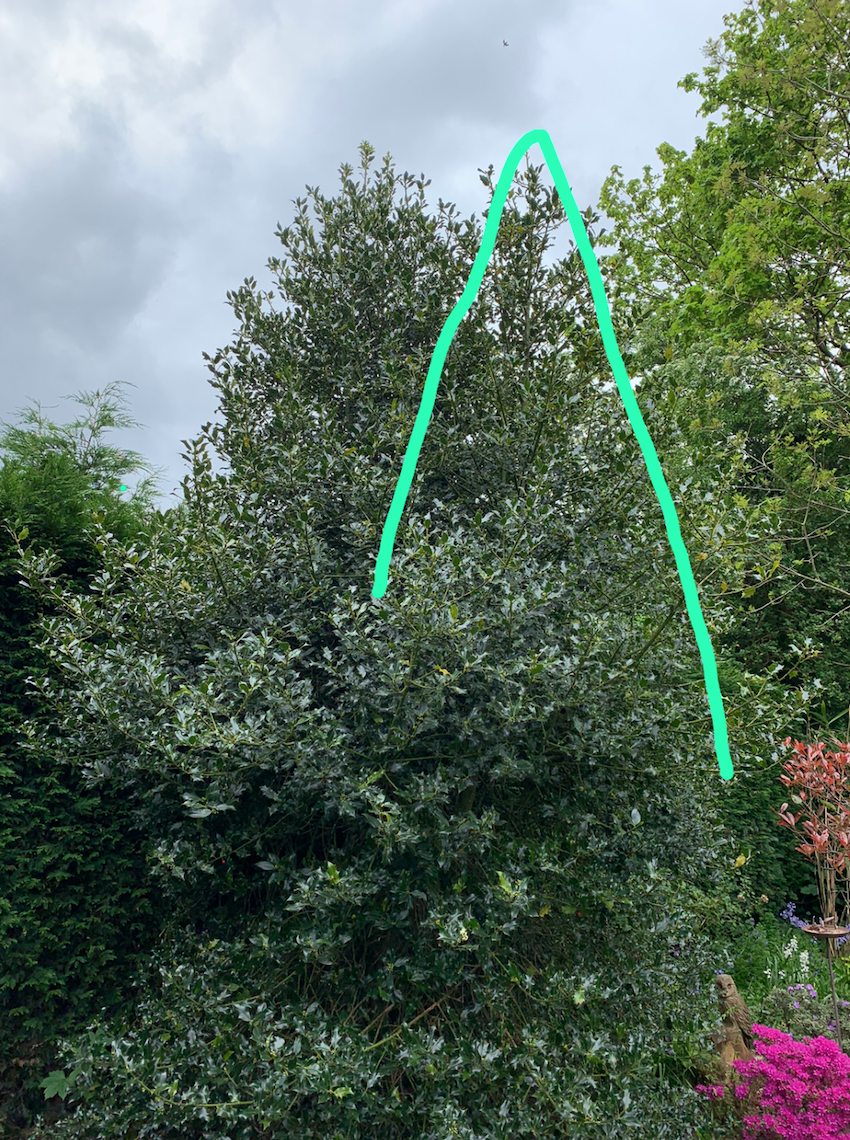