imillar1 Posts: 1
April 2020 in Problem solving
Hi, first time post, would appreciate any help.....
I planted a mature Cherry Laurel (Prunus Laurocerasus Novita) tree early last spring (around 3-4m in height), supplied in a large pot.
Around 2 weeks ago most of the leaves started to gradually turn yellow and a significant amount started to drop. This has continued and now some have brown patches also (see pictures).
A similar thing happened last summer after a short dry spell which I put down to a lack of water due to the tree not being fully established, the tree eventually recovered later in the season and new leaves / growth appeared.
I thought the roots would have established by now and initially saw no need to water this year, however I did try watering last week.  I also applied a general blood/bone granular feed to the root area the week before.
I think it might be related to lack of water (possibly as the tree hasn't rooted for some reason?) but not sure how best to tackle it.  It should be noted that we haven't had proper rain for 2-3 weeks so I think it's safe to rule out a drainage problem?
Iain. 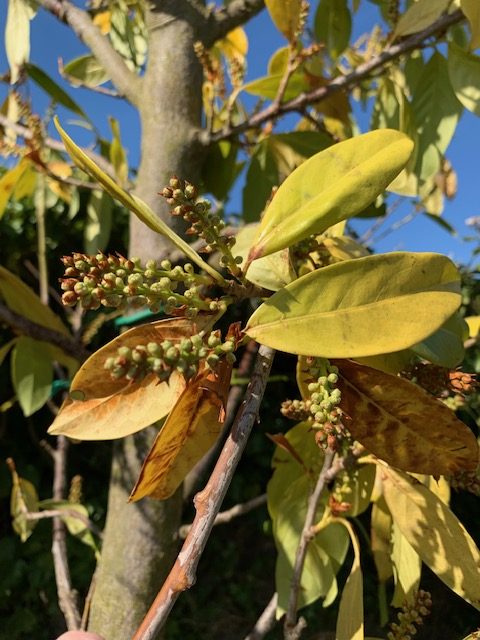 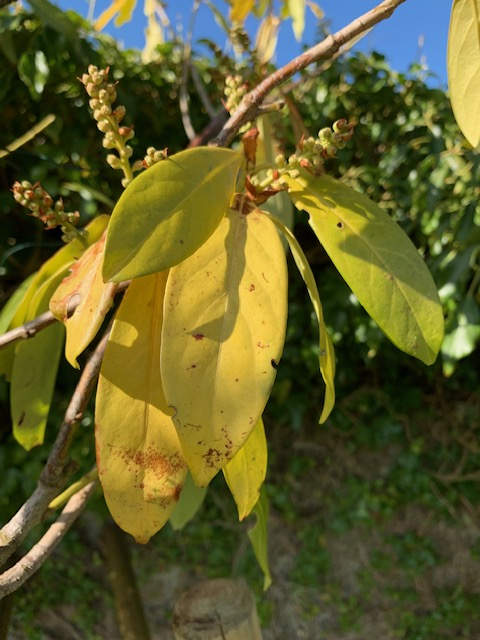