Can anyone tell me what this is please??

courtney.ball12 Posts: 3
April 2020 in Problem solving
I’m new to this whole gardening malarkey and I’ve come across these plants/weeds (I’m not sure) 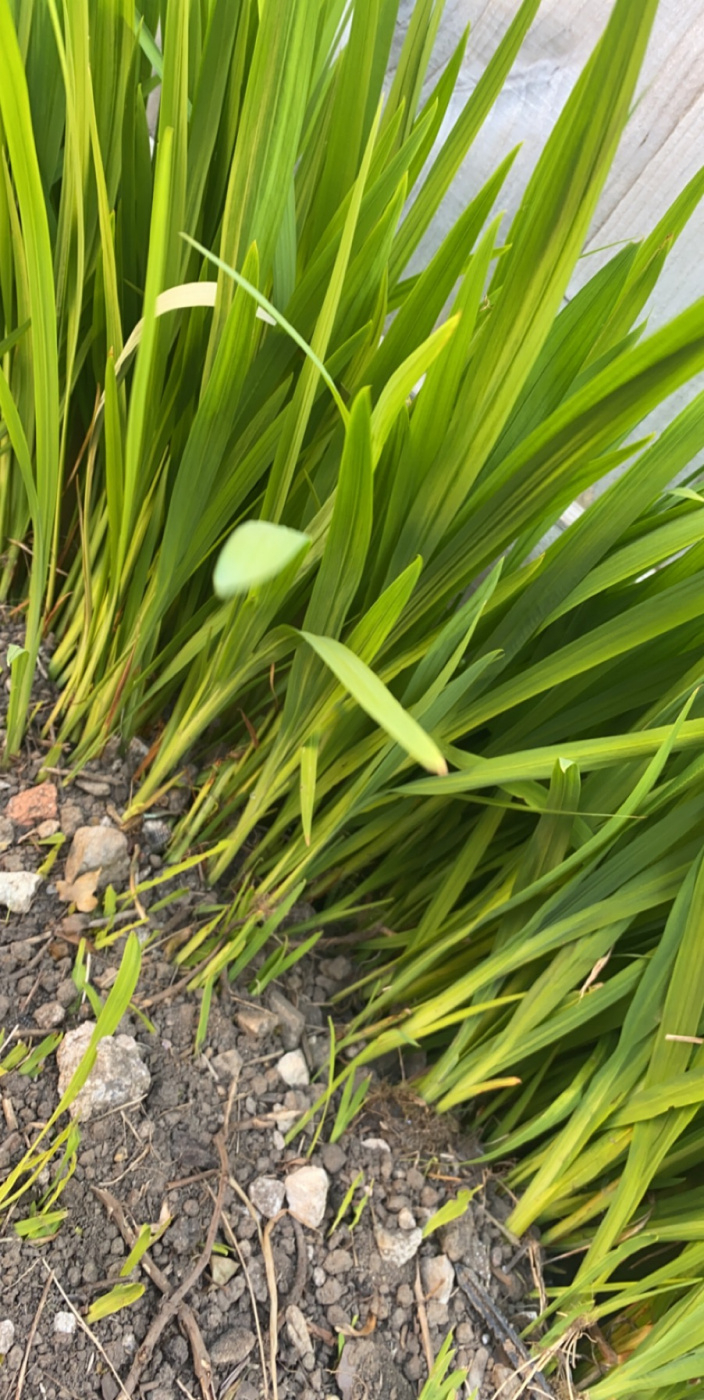 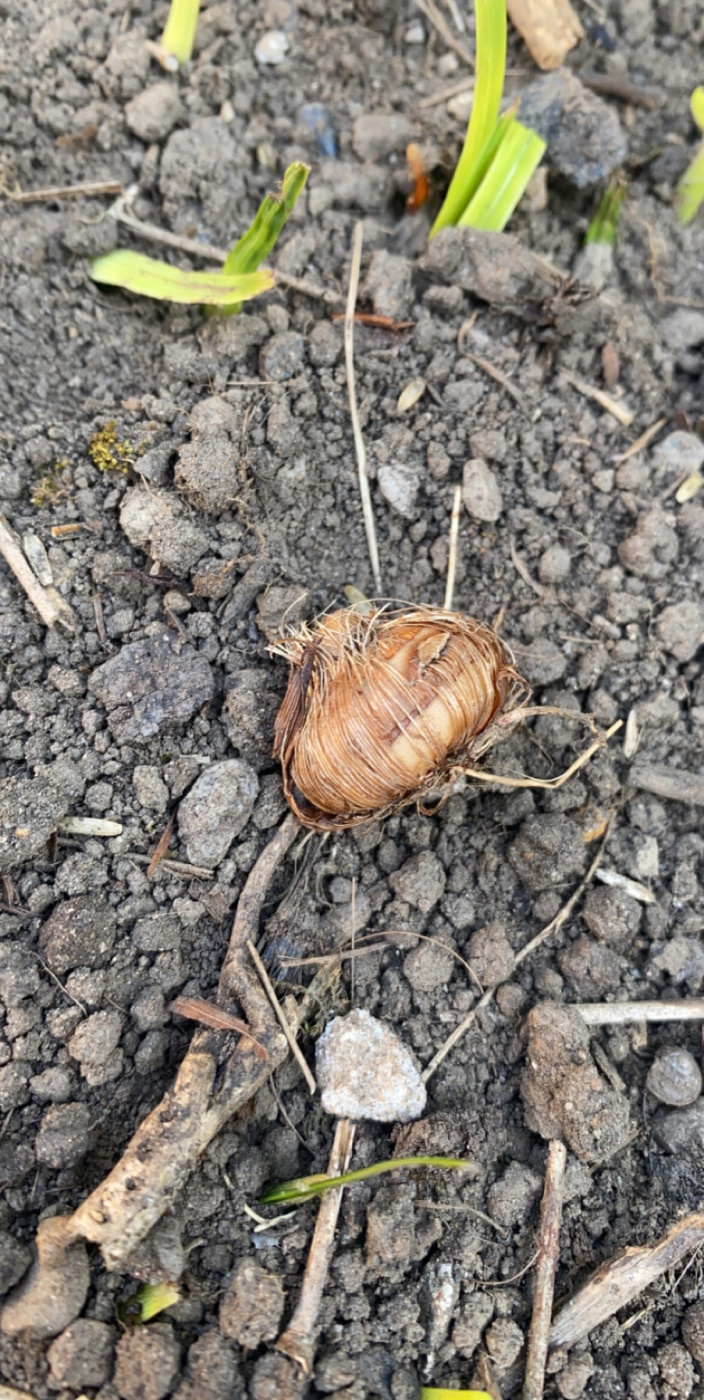 in the garden I’ve attached photos to see. If anyone could tell what they are please that would be fab. Thanks in advance x