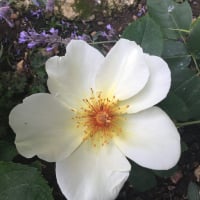 Allyblueeyes Posts: 389
April 2020 in Wildlife gardening
Afternoon everyone.  Every year I sow sweet peas, and this year I sowed them in January in root trainers.  They germinated very quickly and soon become lovely, strong little plants.  As soon as the roots came through I potted on to larger pots and although they have lots of side-shoots (they were pinched out) they are very limp, thin and generally a bit ‘flollopy’.  I bring them out during the day, in this fine weather, then put them in the greenhouse at night.  Shall I stick with them and hope they fill out once planted or is there anything I’m doing wrong which could be rectified?  Any advice please would be welcome.   🙏 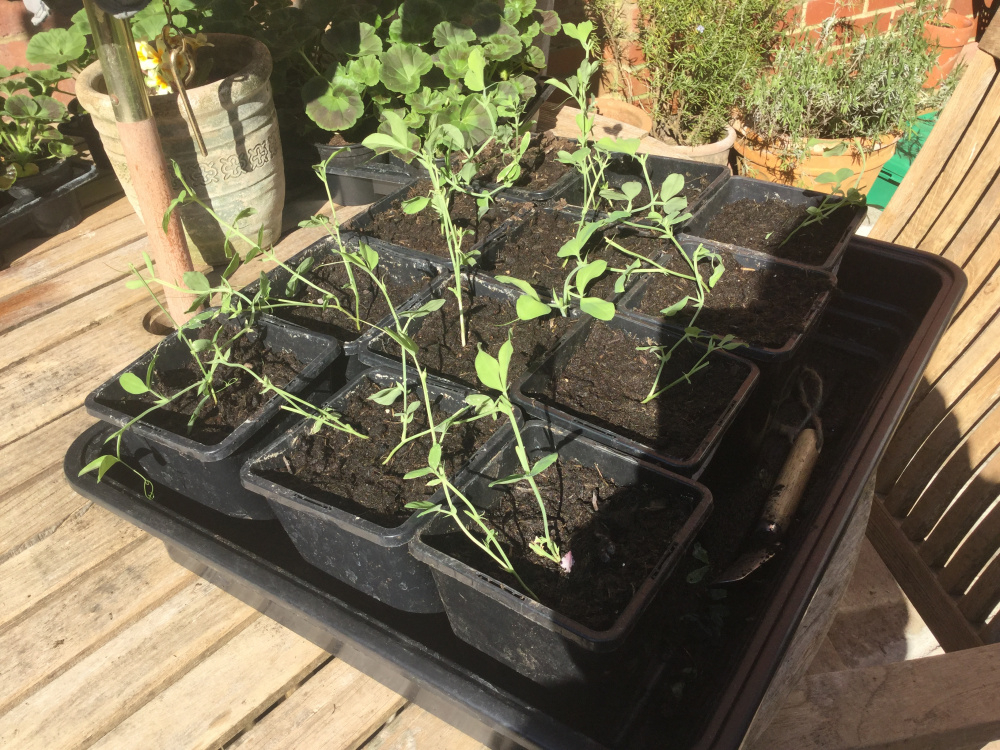