1. I've just taken a dozen cuttings, potted and bagged them. If condensation starts forming on the inside of the bag should I cut a hole to relieve this as you would for other cuttings?

2. Since I've been taking cuttings, do you really want to limit each tuber to 5 shoots no matter the kind? Some of the smaller varieties such as sneezy and star wars have loads of shoots. 3 or 5 total shoots seem to be the numbers often mentioned as the maximum recommended. 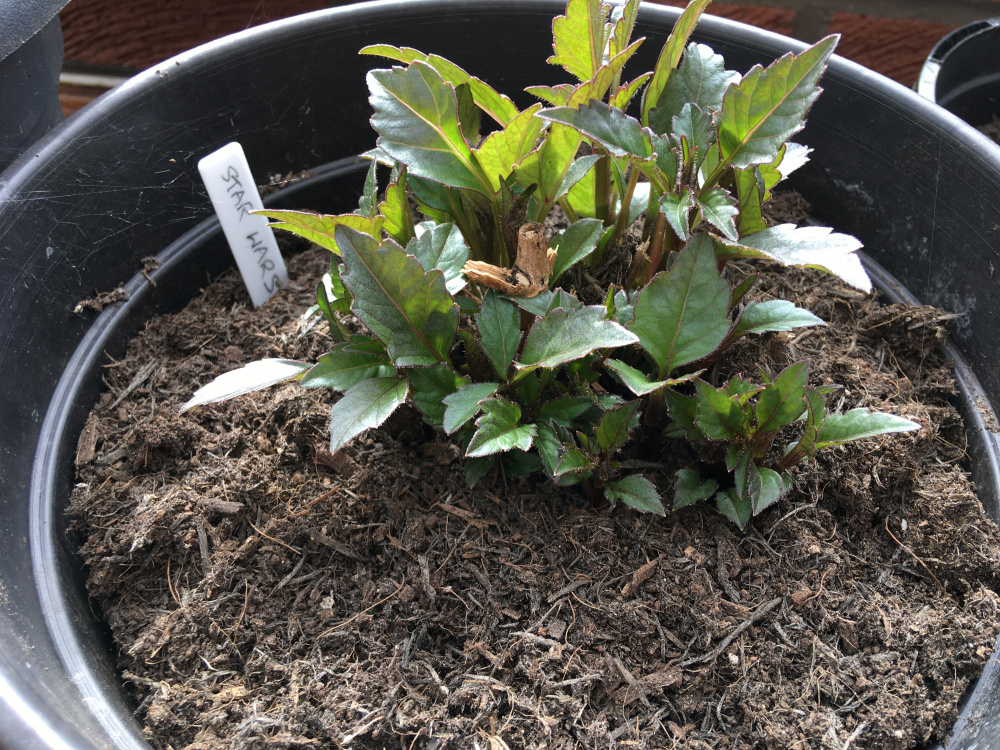