Nessy86 Posts: 10
April 2020 in Problem solving
I have a lovely peiris (forest flame I think) which has lots of white blossom but hardly any red leaves. My Dad has quite a few of the same but they’re all a lovely vibrant colour. Any ideas why the difference? It was planted in Ericacious compost about 18 months ago and watered well in the summer but admit I haven’t fed it. 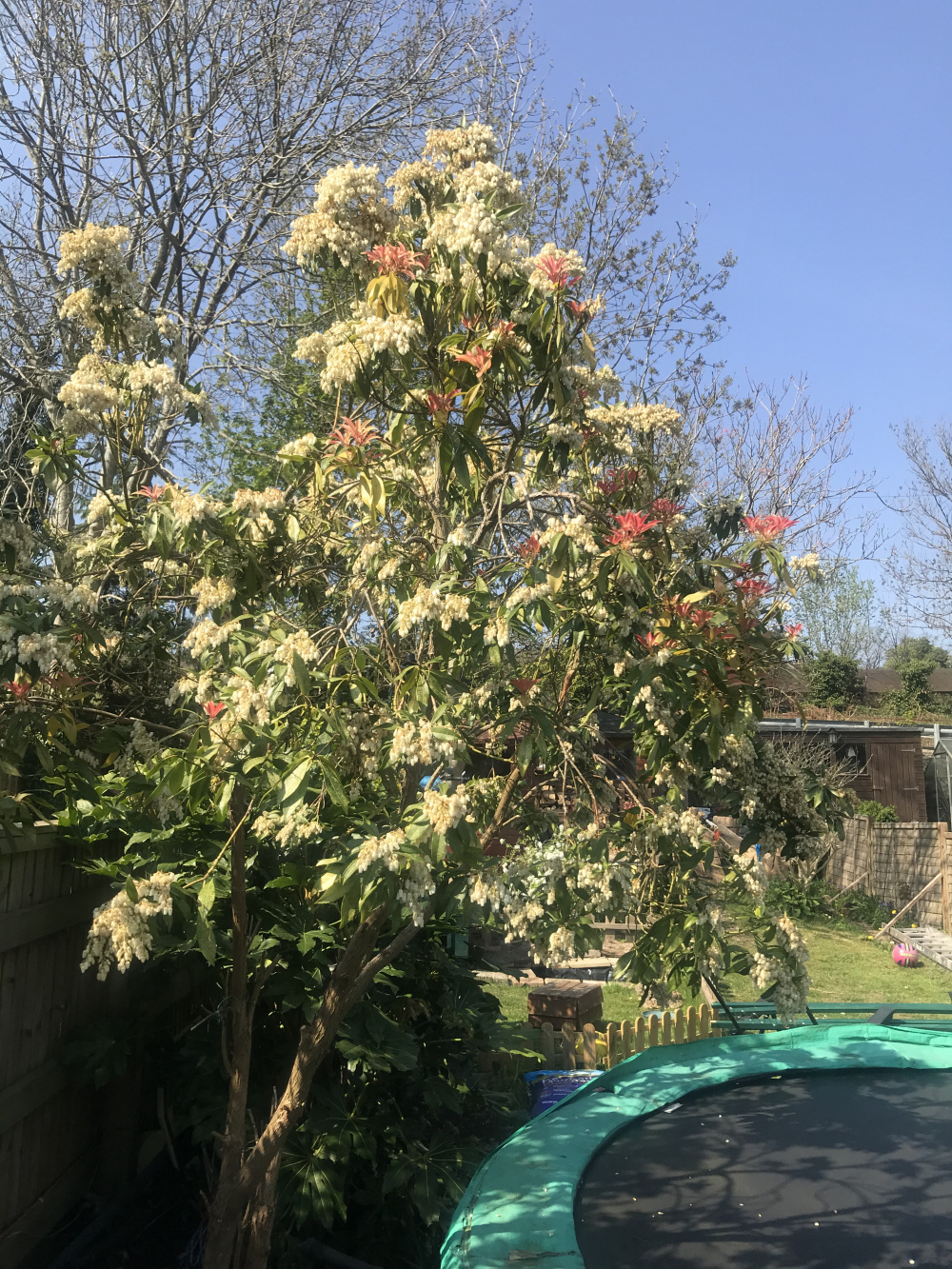 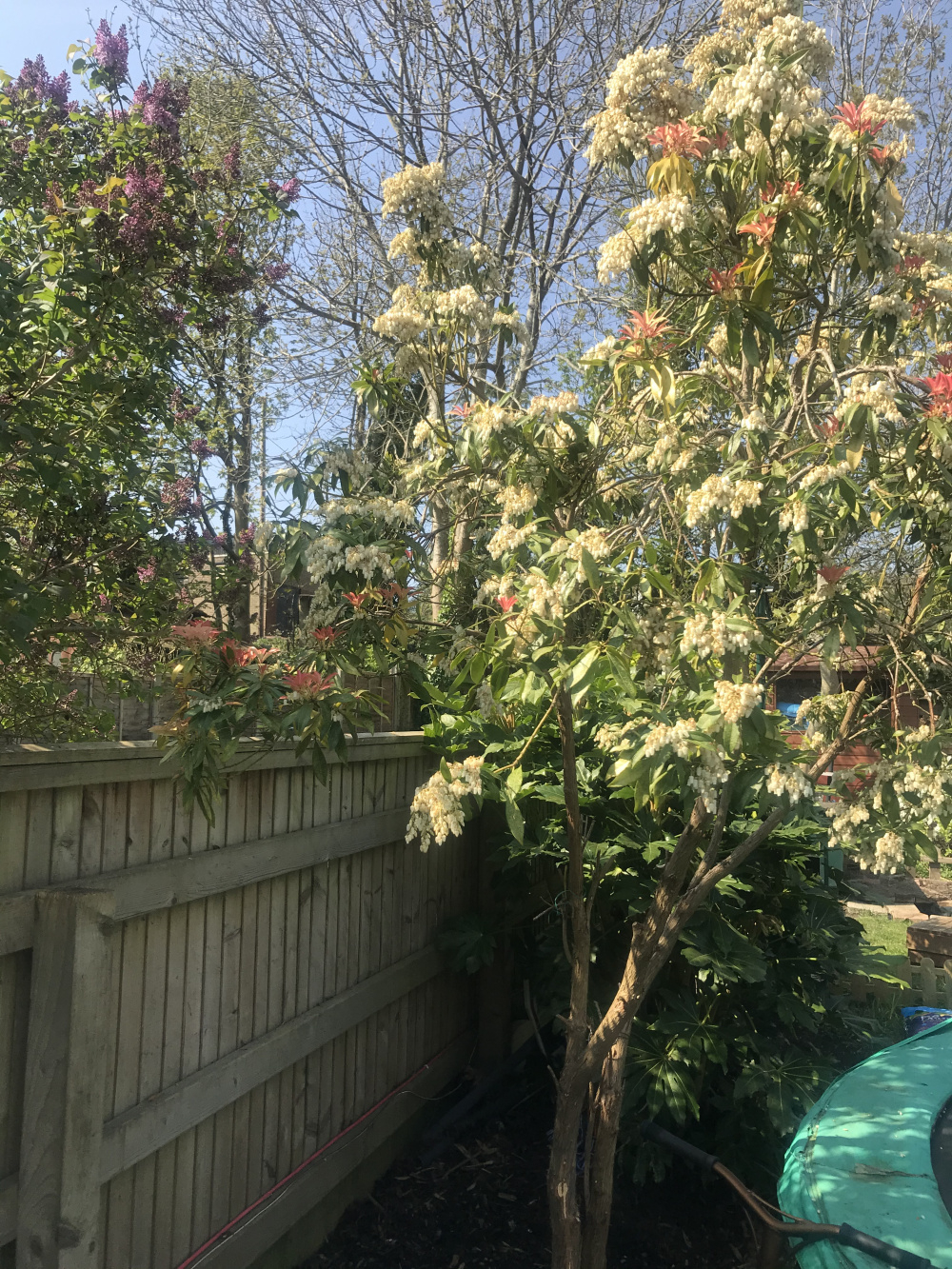