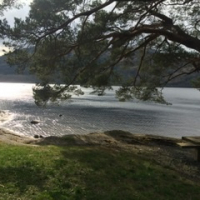 we recently bought a fixer-upper of a house and are in the throws of tackling the garden - according to the neighbours the garden hasn’t been seriously tackled in almost 15 year - reflected in the state of it!
We’ve felled a lot of trees and are rescuing what we can but the “lawn” is covered in thick roots - the lawn doesn’t exist anymore - it’s practically just weeds!
So - other than removing the large surface roots and following the root traces so that we can sew a lawn from scratch - how deep would you recommend we went to clear roots? We’re probably down about 20cm at the moment. Stumps have been treated with eco plugs. 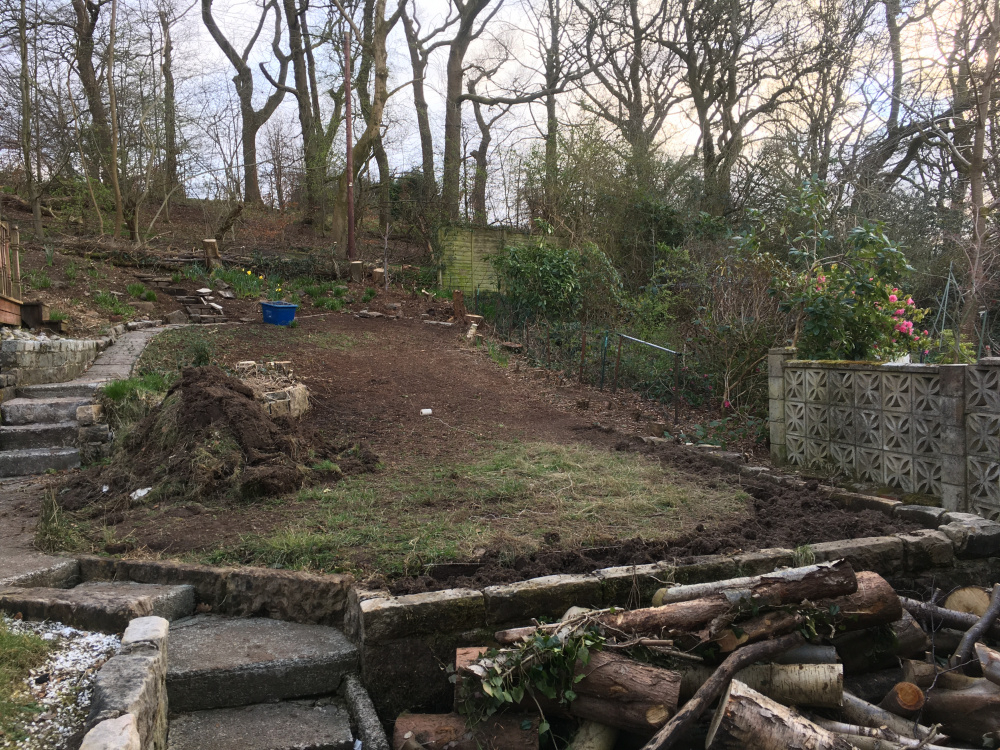 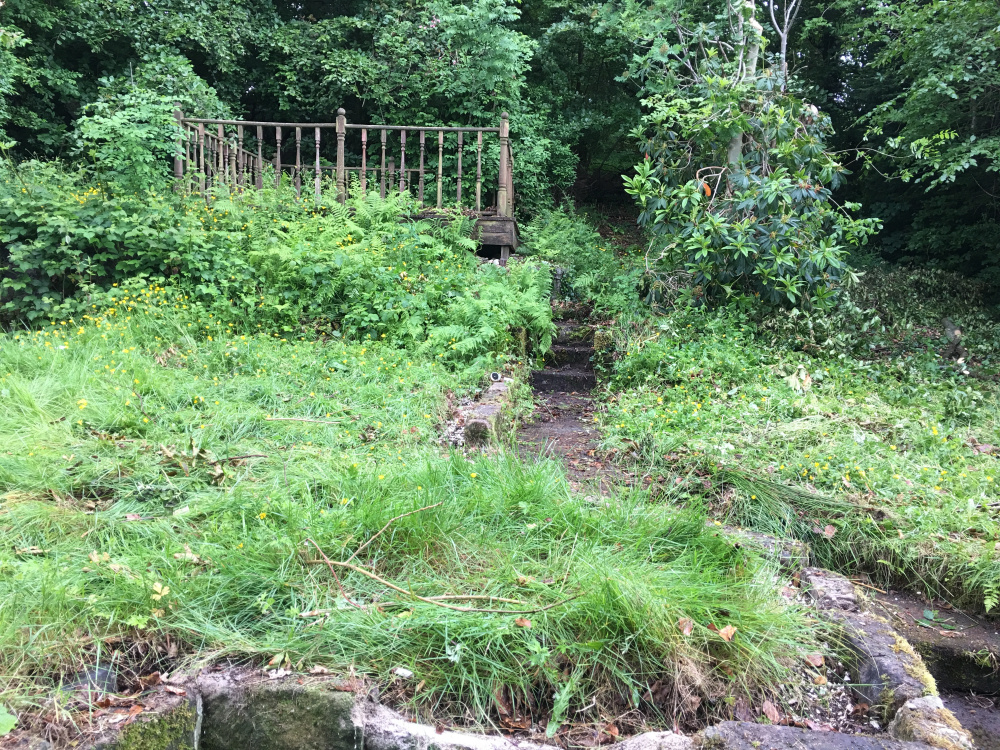