Newbie80 Posts: 4
April 2020 in Problem solving
I recently had a gardener plant some shrubs for me and some of the leaves on my fatsia are turning brown (top). Is it a sign I'm over or under watering it? Or is this normal? Thanks 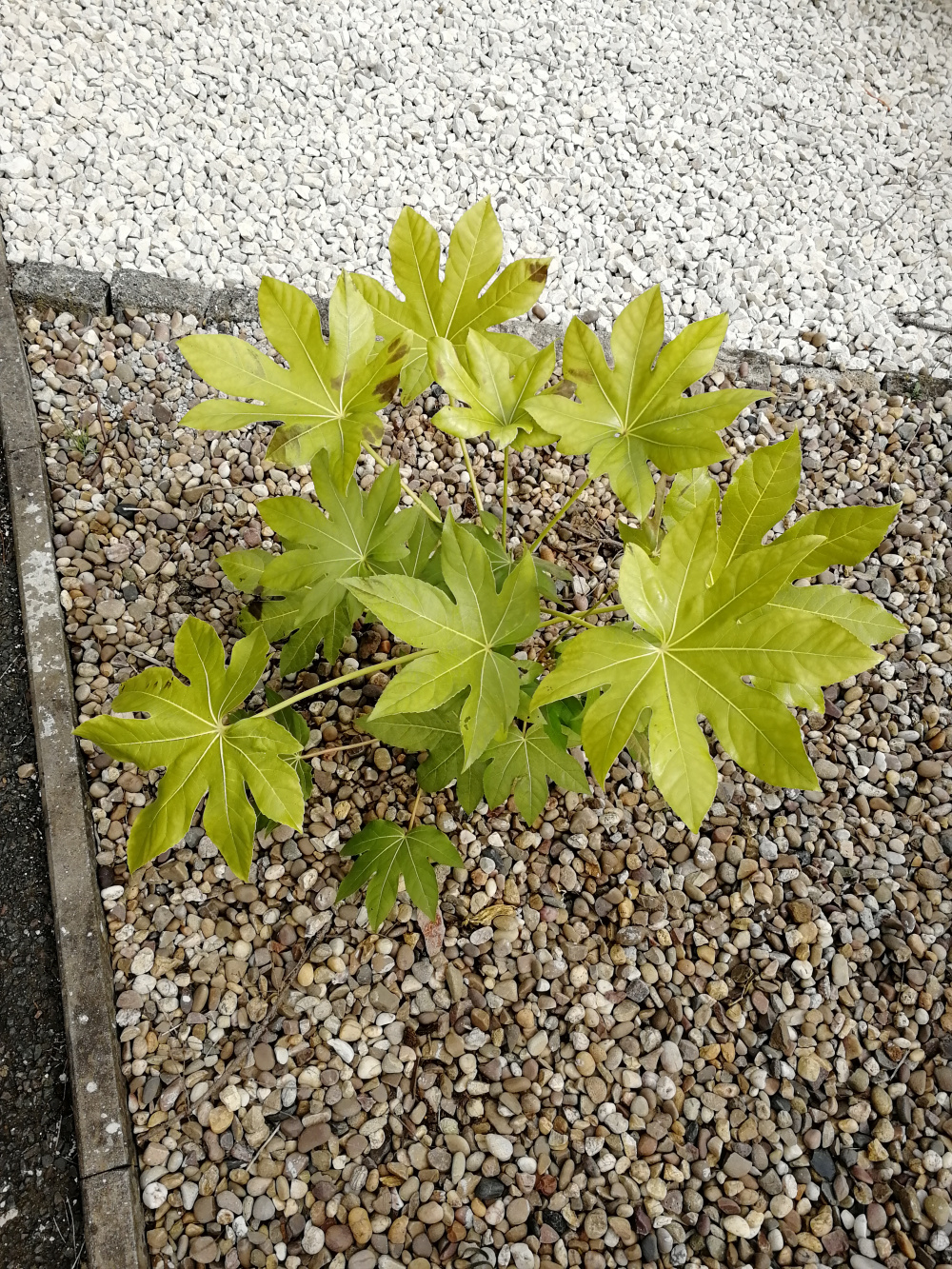