c.k.16 Posts: 7
April 2020 in Problem solving
I wondered if anyone could suggest what might be causing this?

I have autumn raspberry canes in a raised bed, planted Jan 19 into a mix of manure, compost and soil. They did well last year but towards the end of the season one of the plants started to show white edging around the sides of the leaves and lost its vigour. I cut it back as soon as it started to show signs of problems but it has done the same this year when it has started to grow again (first picture). In addition this year, some of the leaves are 'bumpy' (second picture). It is generally still growing well but if it is a disease, rather than a mineral deficiency, I dont want it to infect the other canes so will dig it out and dispose of it. 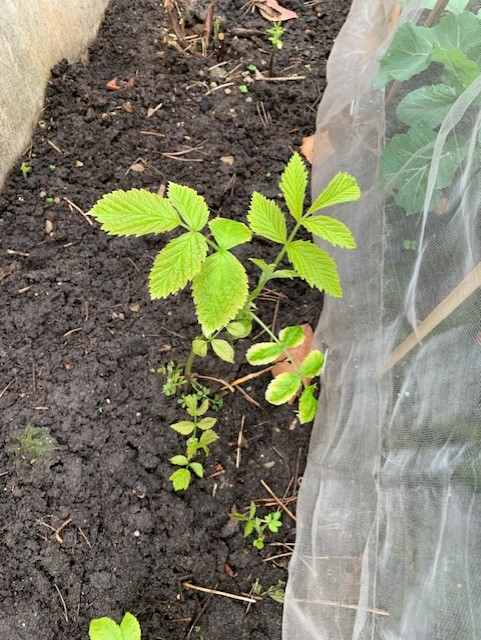 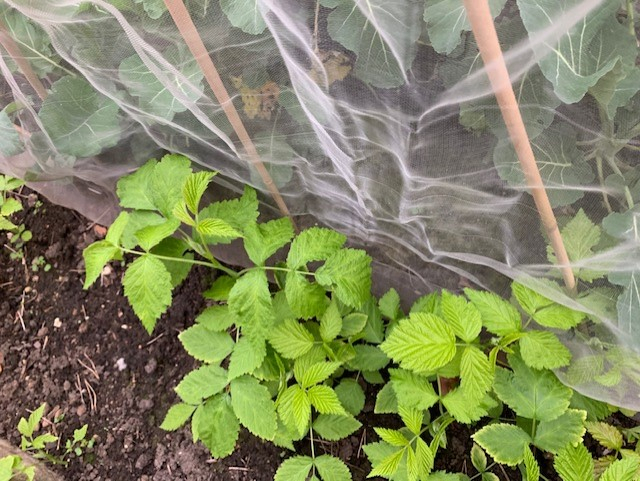