*** I am editing this because I have only just realised this post should perhaps be in 'Garden Design' - very sorry - this is my first time using the forum and as I understand it I now can't delete this/repost.


I am new to gardening and because my back garden is entirely covered in slabs I thought I would remove some to create some sort of a border and plant flowers: 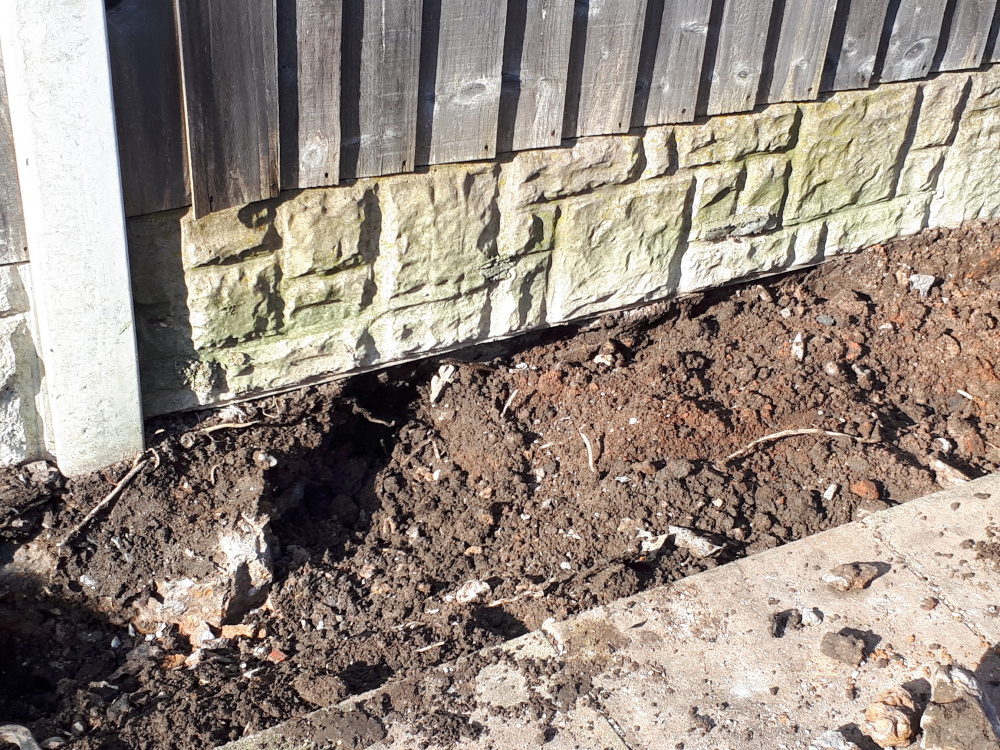 I have lifted the slabs to find lots of roots (I believe ) that are quite strong. How can I control/ get rid of these? They seem to run throughout the whole garden: 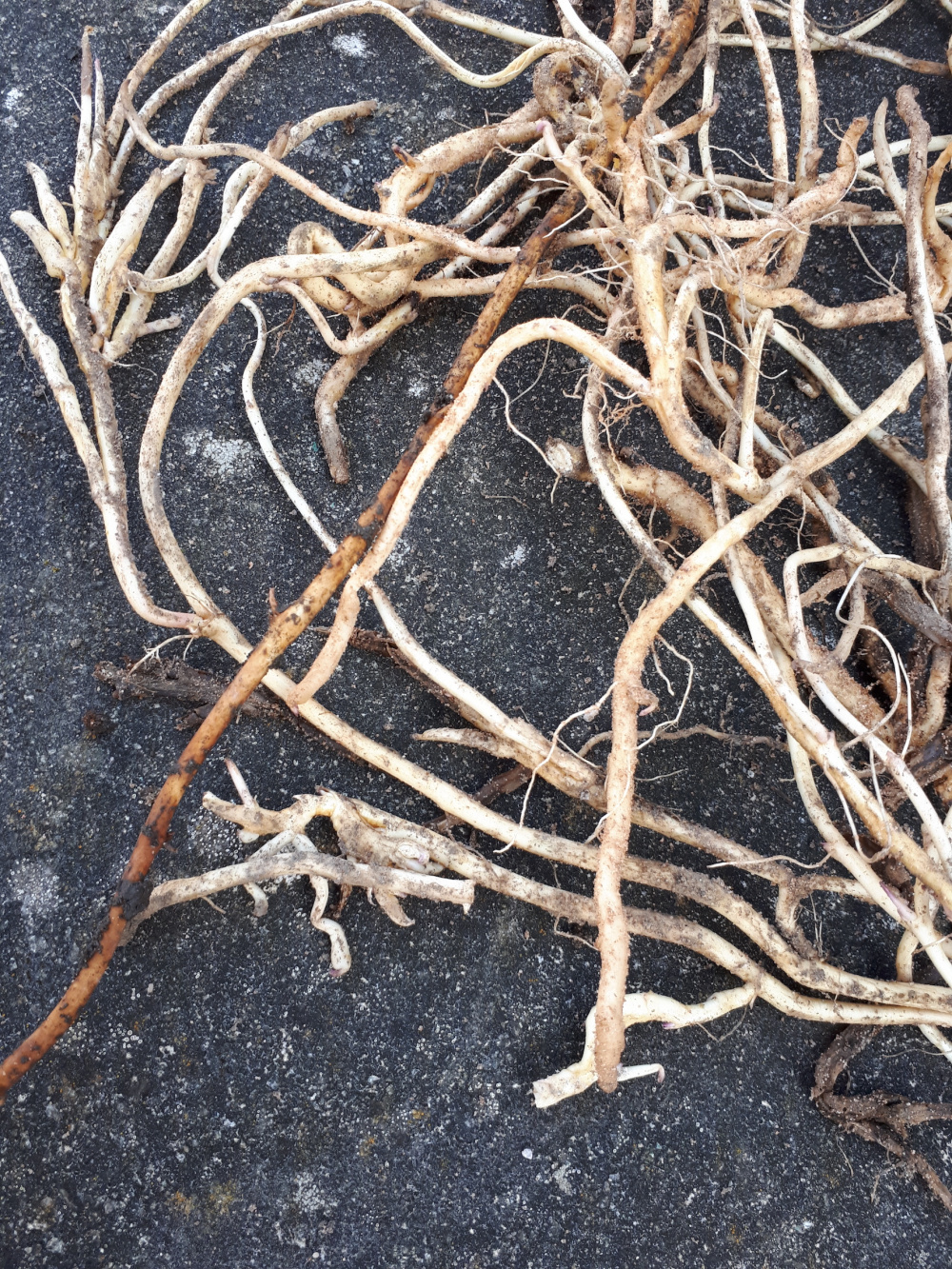 There are also lots of stones and sand from where the slabs were put down.

I am not sure what type of soil is underneath. There seems to be a lot of sand mixed in from where the slabs were laid, and quite a lot of small stones. 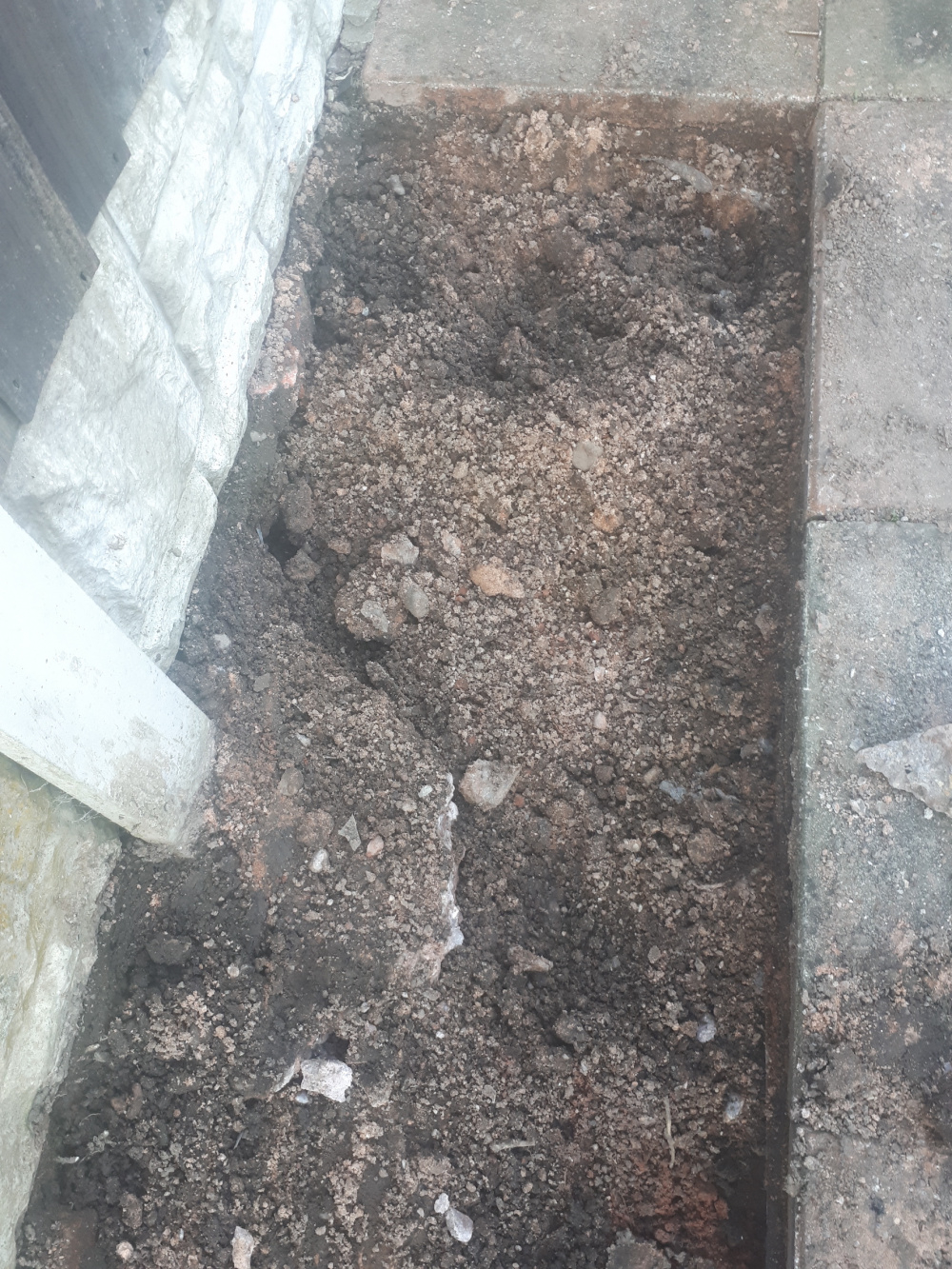 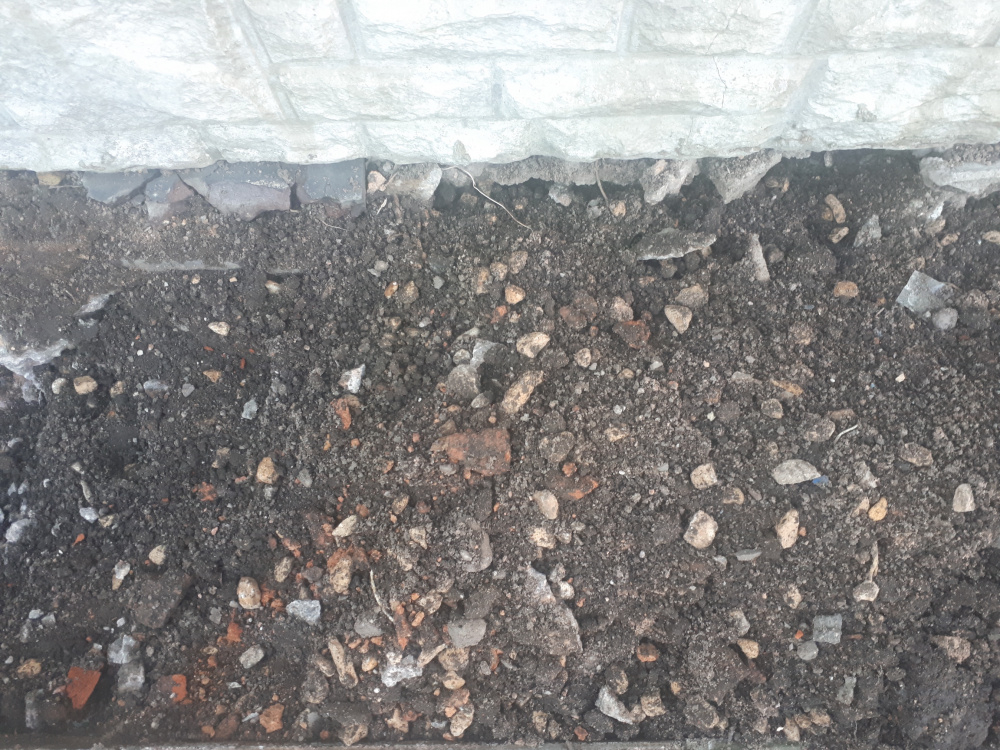 This was quite impulsive and now I feel rather lost! Any advice on what I need to do to fix up this area to start planting? What would I need to lay down and how?
0
«12»