What’s wrong with my Tree 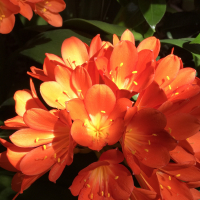 Cnetz Adelaide, South Australia Posts: 1
March 2020 in Problem solving
I have a beautiful Robinia Pseudoacacia “Frisia” in my yard. It’s been stunning every year except this one. The branches up high appear not to have produced its lush canopy. This is now happening down lower almost as if something is eating them only I can’t see anything. Can anyone suggest what the problem is? And if I can do anything to rectify it. We are heading into Autumn here now so it will soon start to shed the few leaves it has. But would love to have it back to its beautiful glory in Spring/Summer. TIA 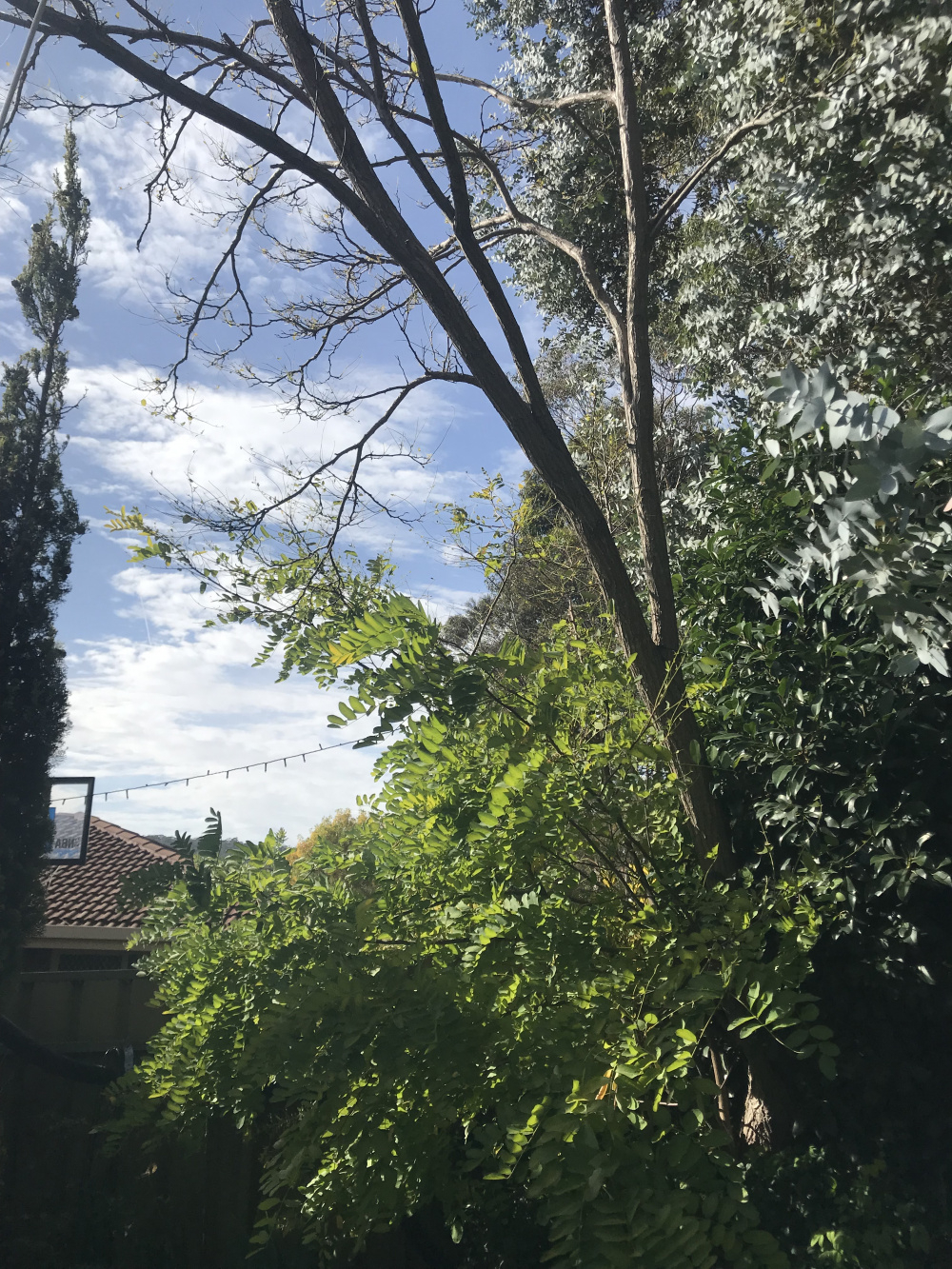 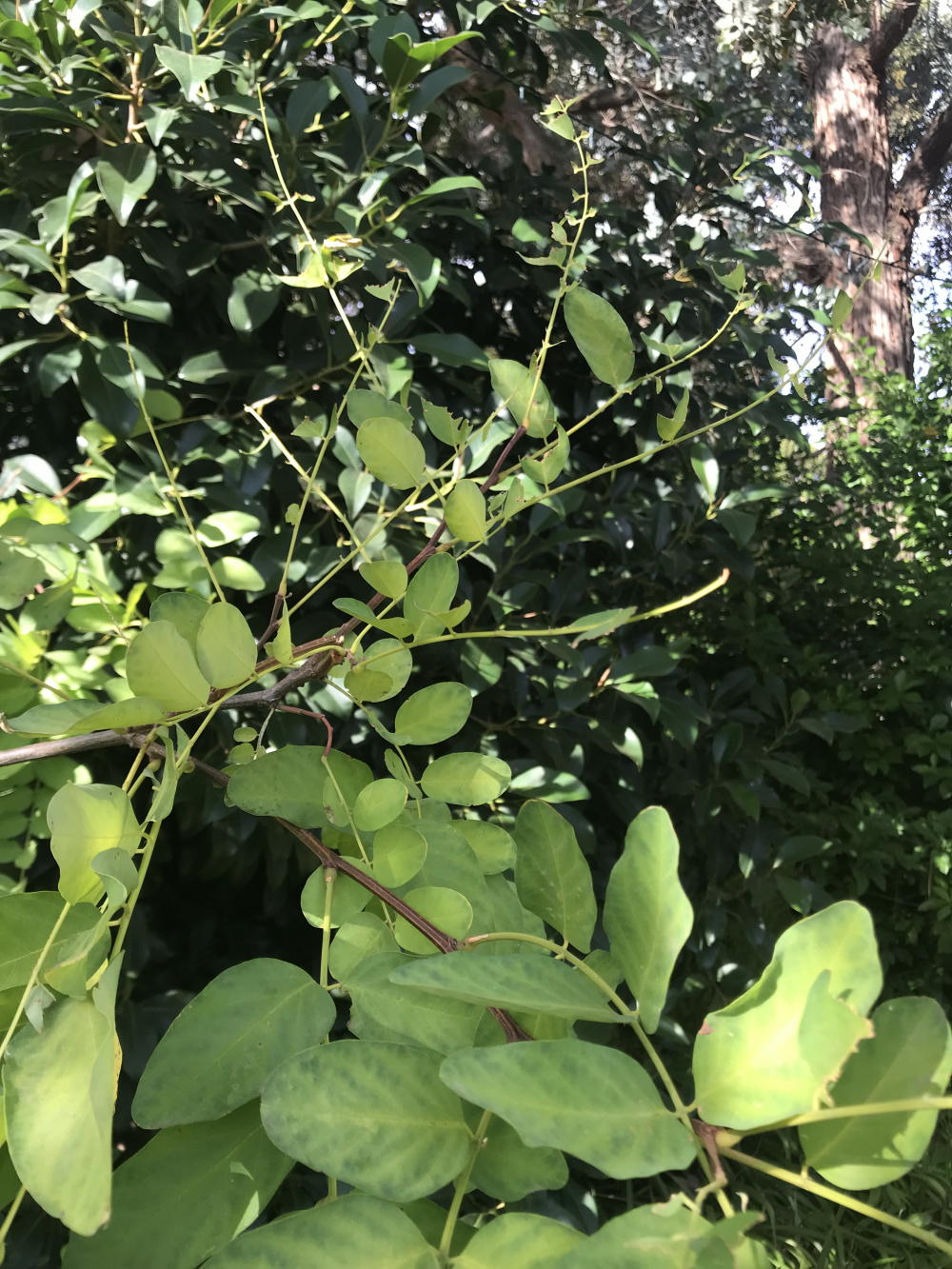