Paddy's Pride ivy - thick at top, leaves dropped from bottom - what to do?

Skylark001 Posts: 66
March 2020 in Problem solving
This Paddy's Pride ivy is thick at the top, but a lot of the leaves have dropped from its lower part.  It's west facing but in summer it gets a lot of direct sunlight.  It could be in the wrong place because I think Paddy's Pride prefers shade, although it is supposed to flourish in full sun.
Is now (early March) a good time to snip its branches about six inches above the soil and then remove all the foliage, so that it can start again?
Or is it the wrong climber for a planter in such a sunny and exposed position, against a brick wall?   If so, which evergreen climbers would people suggest for such a position?   Thanks. 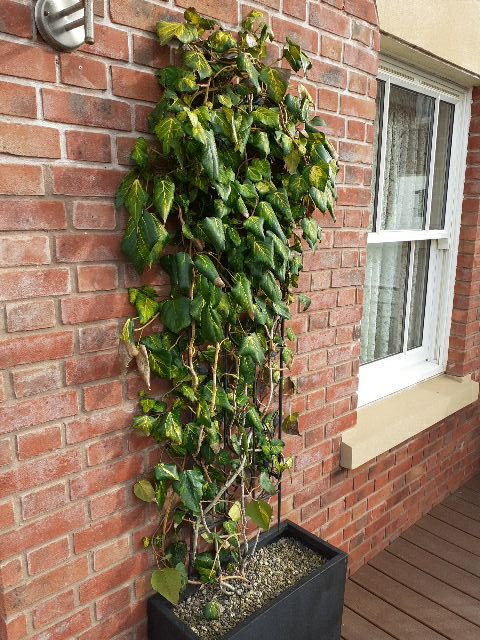