What is this in the soil? Bone meal? Perlite?

npabbukumjspyipsrw Posts: 5
March 2020 in Problem solving
Hi,
I am in the process of digging over some ground that has not been touched since I bought th house from the previous owner who a keen vegetable gardener.
I am finding clumps of a white material, which seems unaffected by water but crumbles very readily when touched. I initially wondered if it might be bone meal or perlite, but I have not been able to find any pictures online which are a good match.
I just wondered if anybody here had any thoughts on it. Any help would be much appreciated. 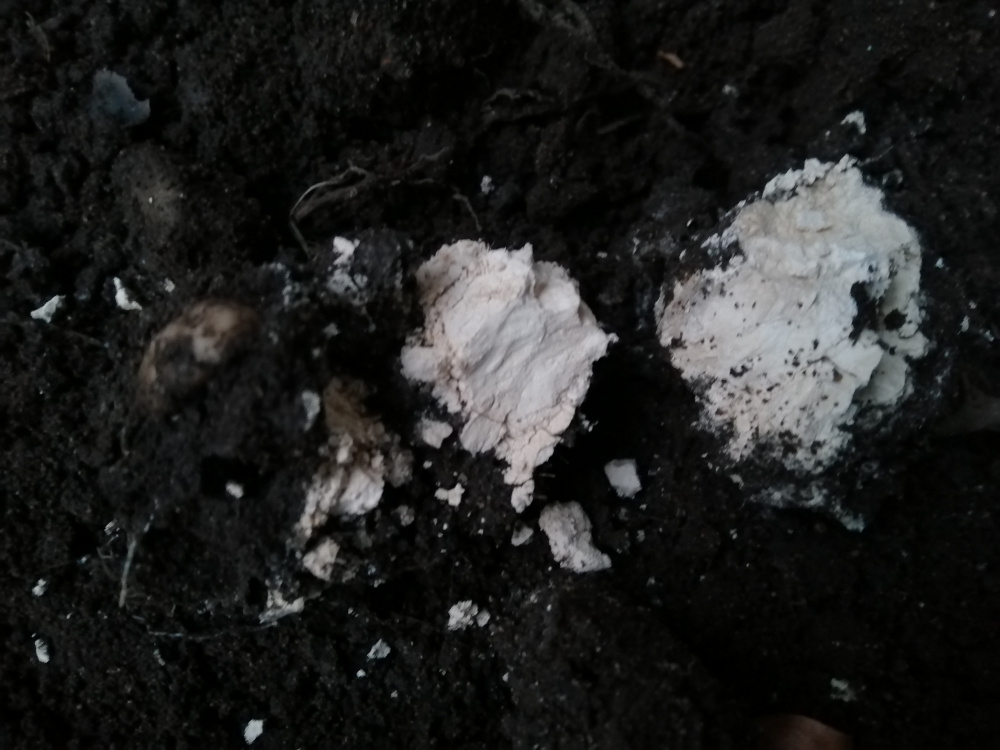 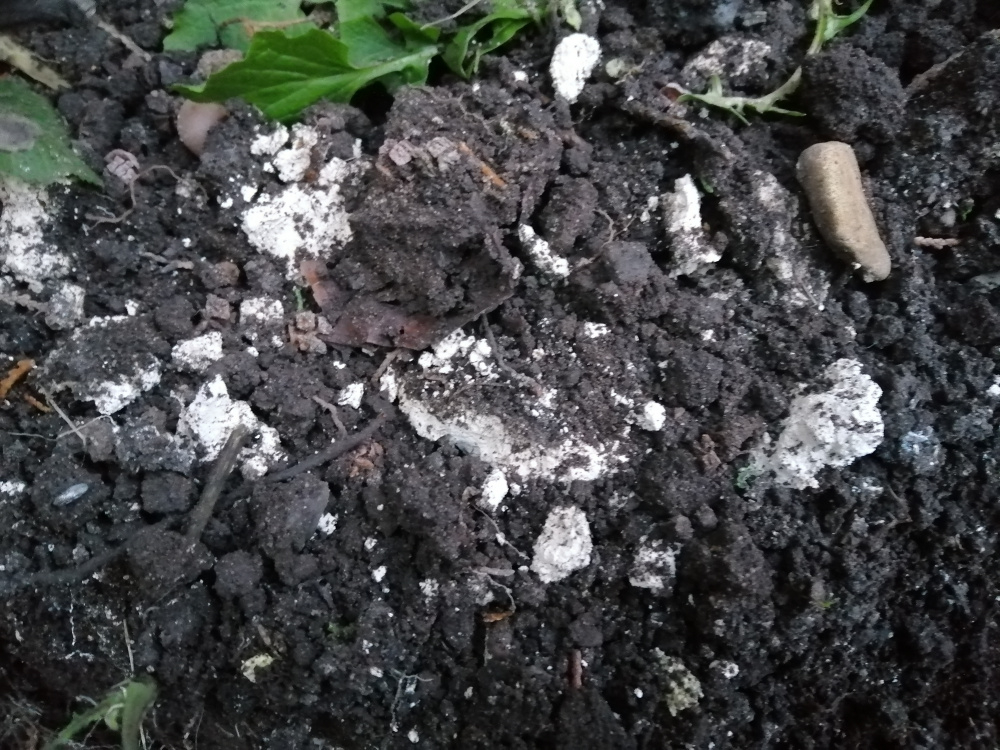 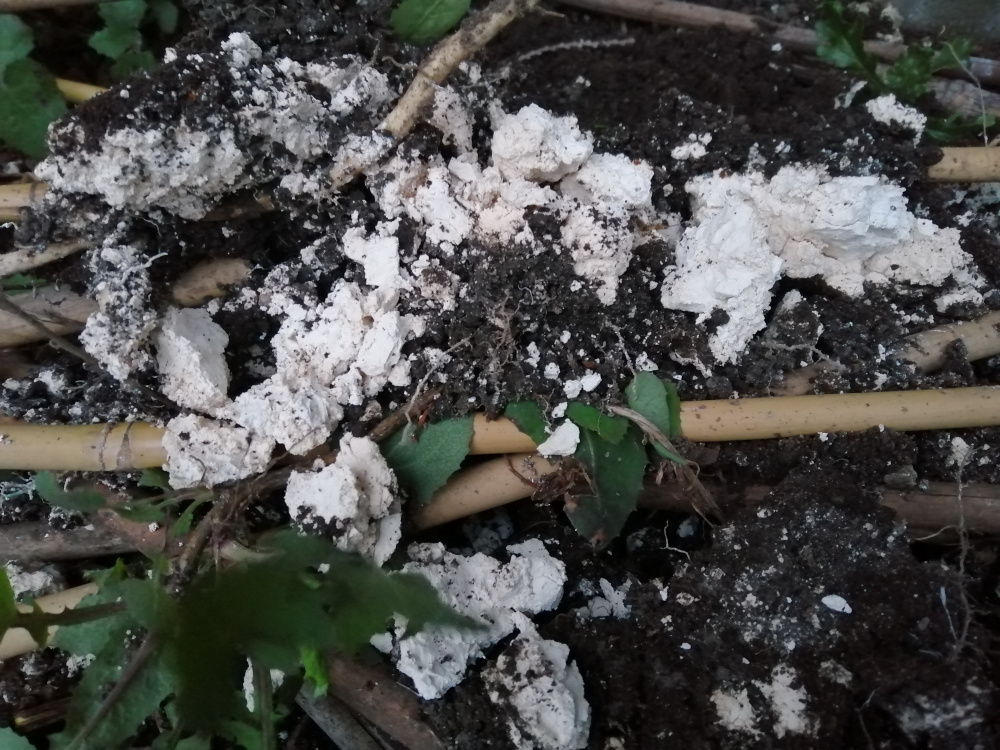