mikejames2011 Posts: 35
March 2020 in Problem solving
So I started what looked like an easy job of removing a pond in our garden and a concrete path and this is what we have uncovered! A huge old concrete bunker or cesspit of some sort underneath the pond. It was covered by reinforced concrete which we have been breaking out with a breaker. My question is if we backfill the hole with the broken concrete we are taking out but fill the last 12 inches with soil are we ok to turf over it? The concrete is all broken up so it will be free draining.

Any advice would be appreciated 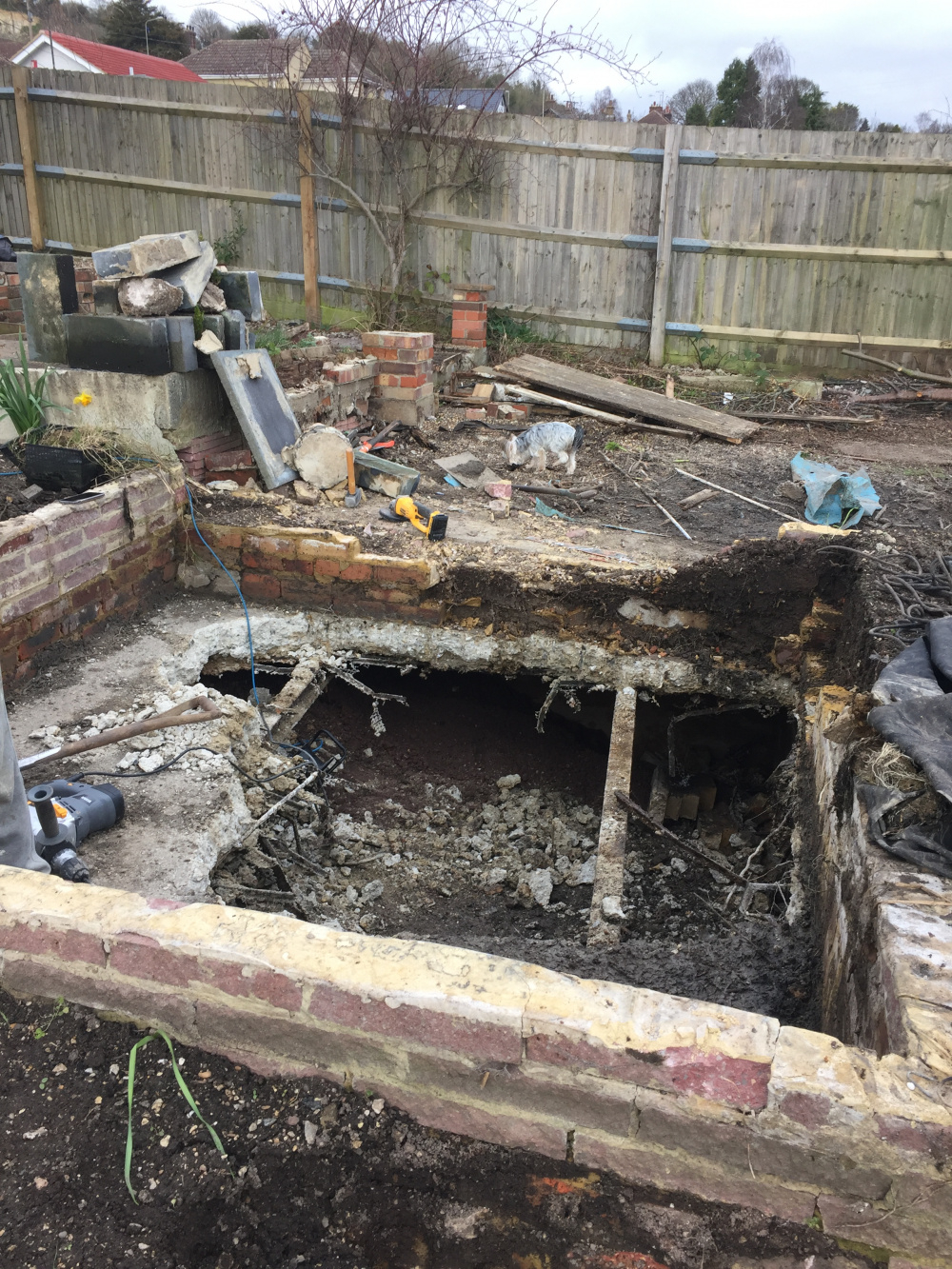 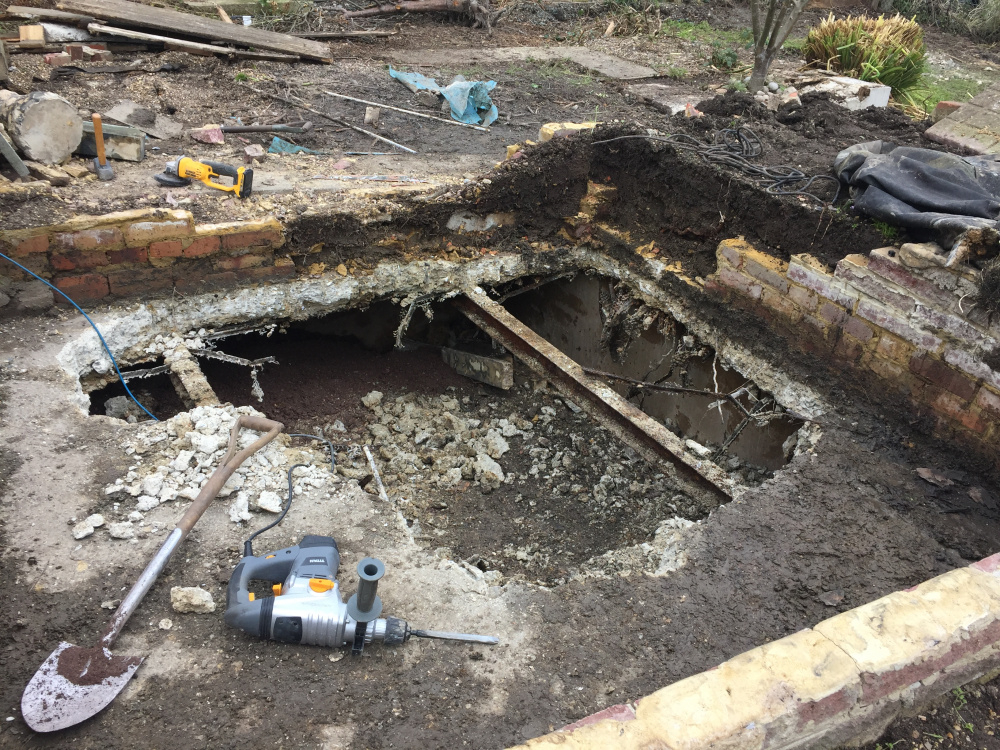