HELP: What happened to my mini cactus? 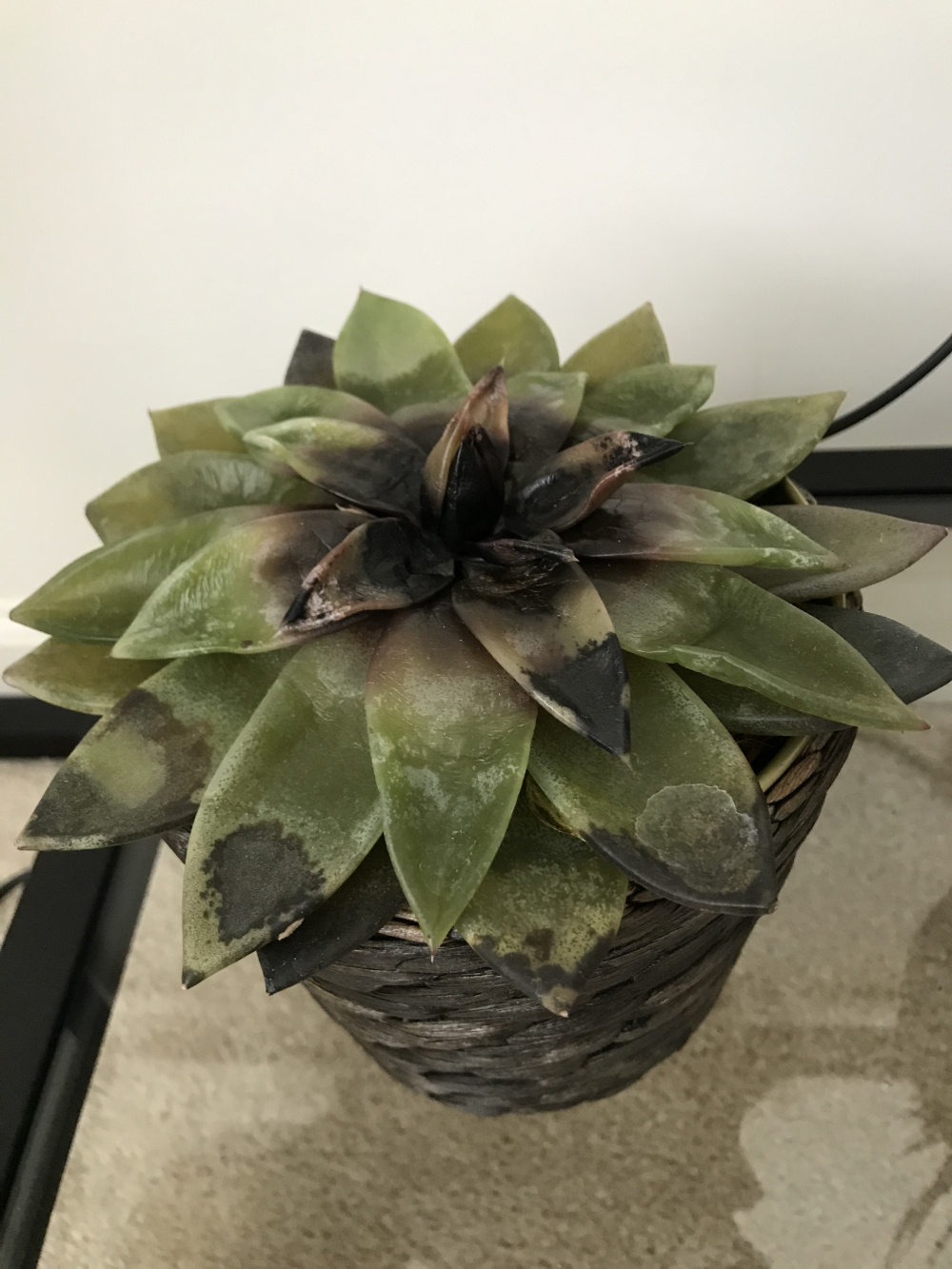 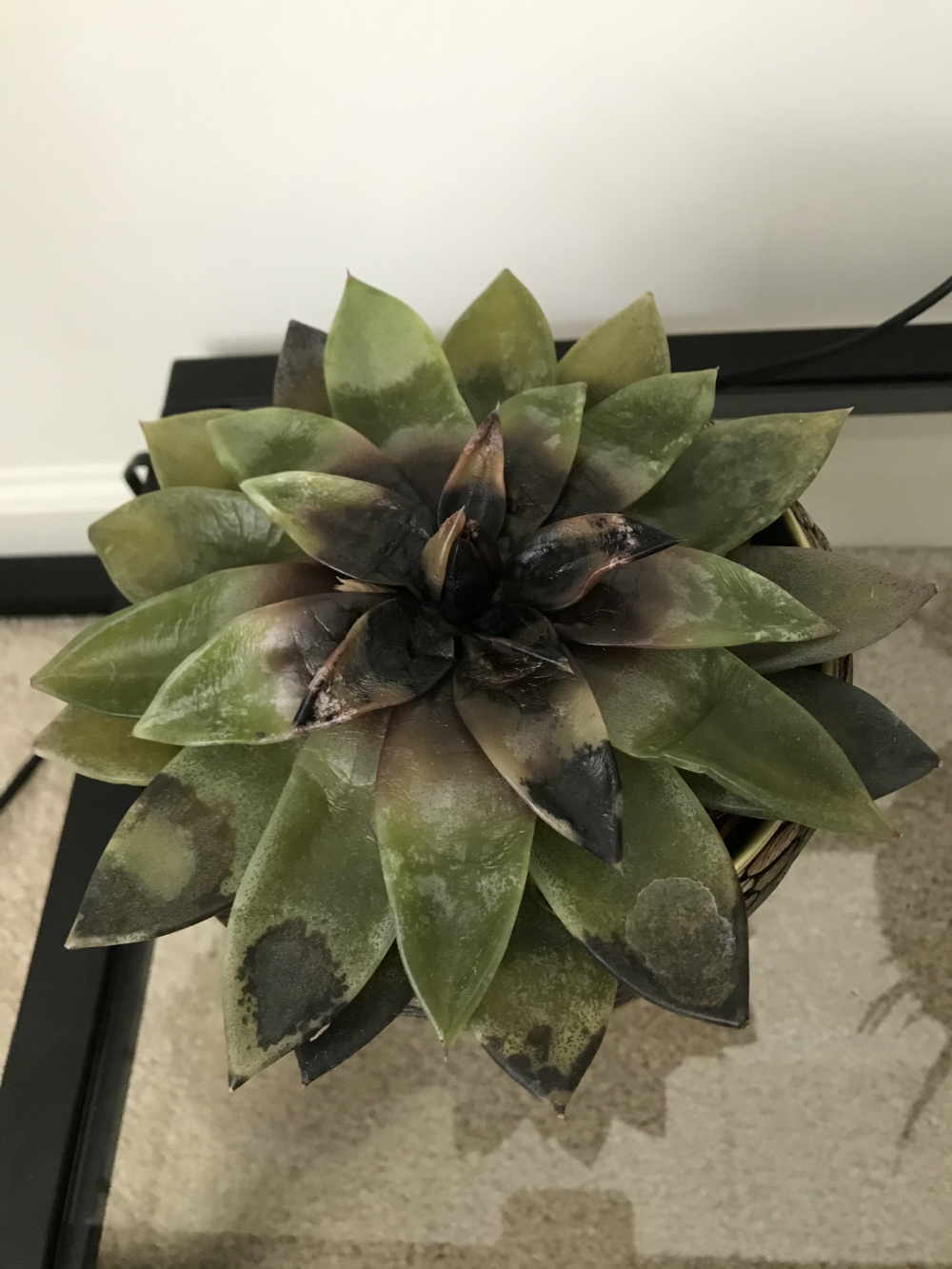 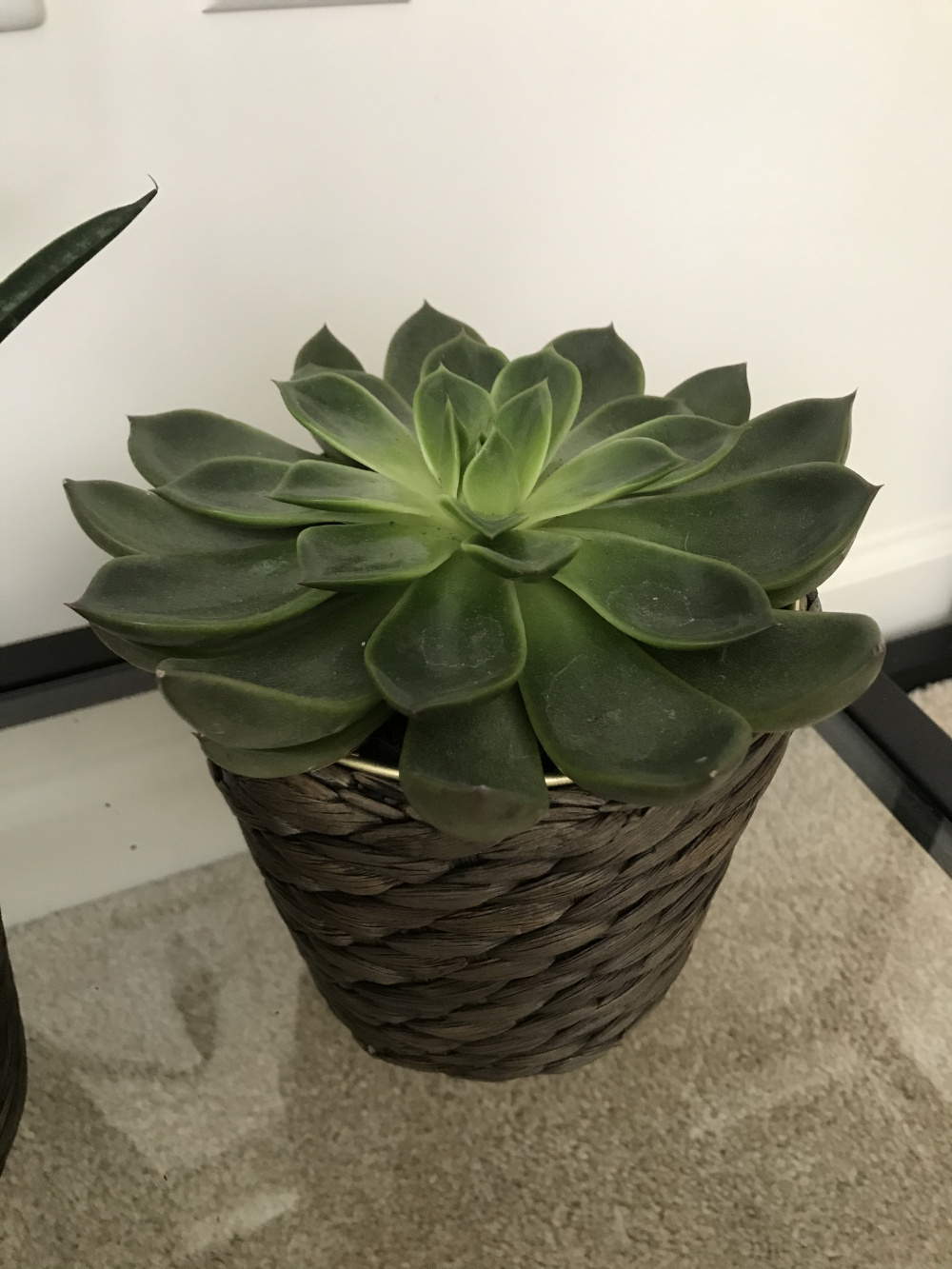 Do you know what happened here? The last pic shows a similar (although not the same) looking cactus I have to show you what it used to look like. Did it die for sure? What could have caused it? Thank you!
0