looking for some advice regarding a flowering cherry that has been left to get a bit “wild”.

we really love the tree but come summer time it looks very straggly once in full leaf.

i understand June/July would be a good time to give it a serious hair cut, would anyone be able to offer any advice as to how harsh I need to be to enable us to have a nice shaped healthy tree in years to come? 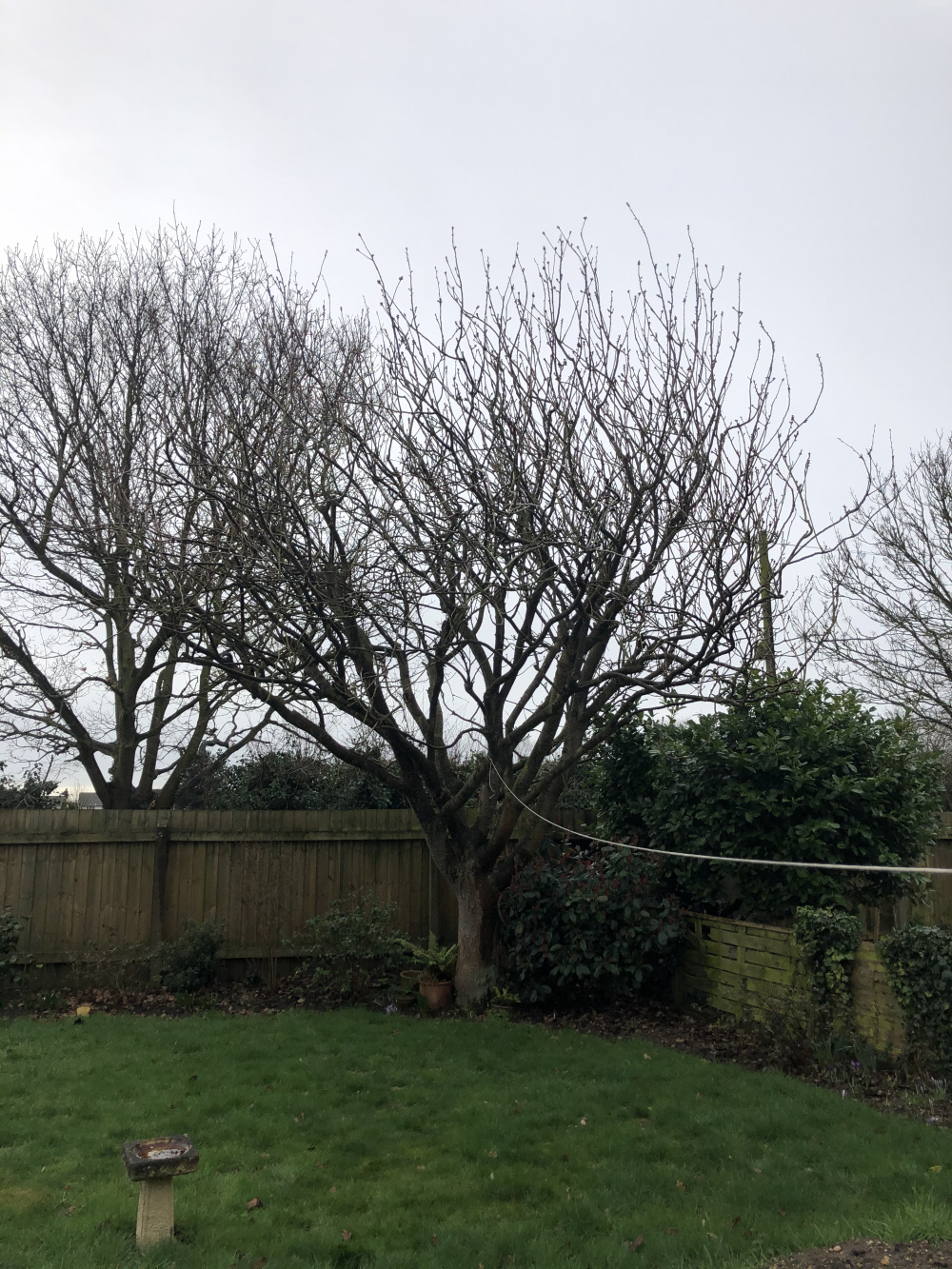 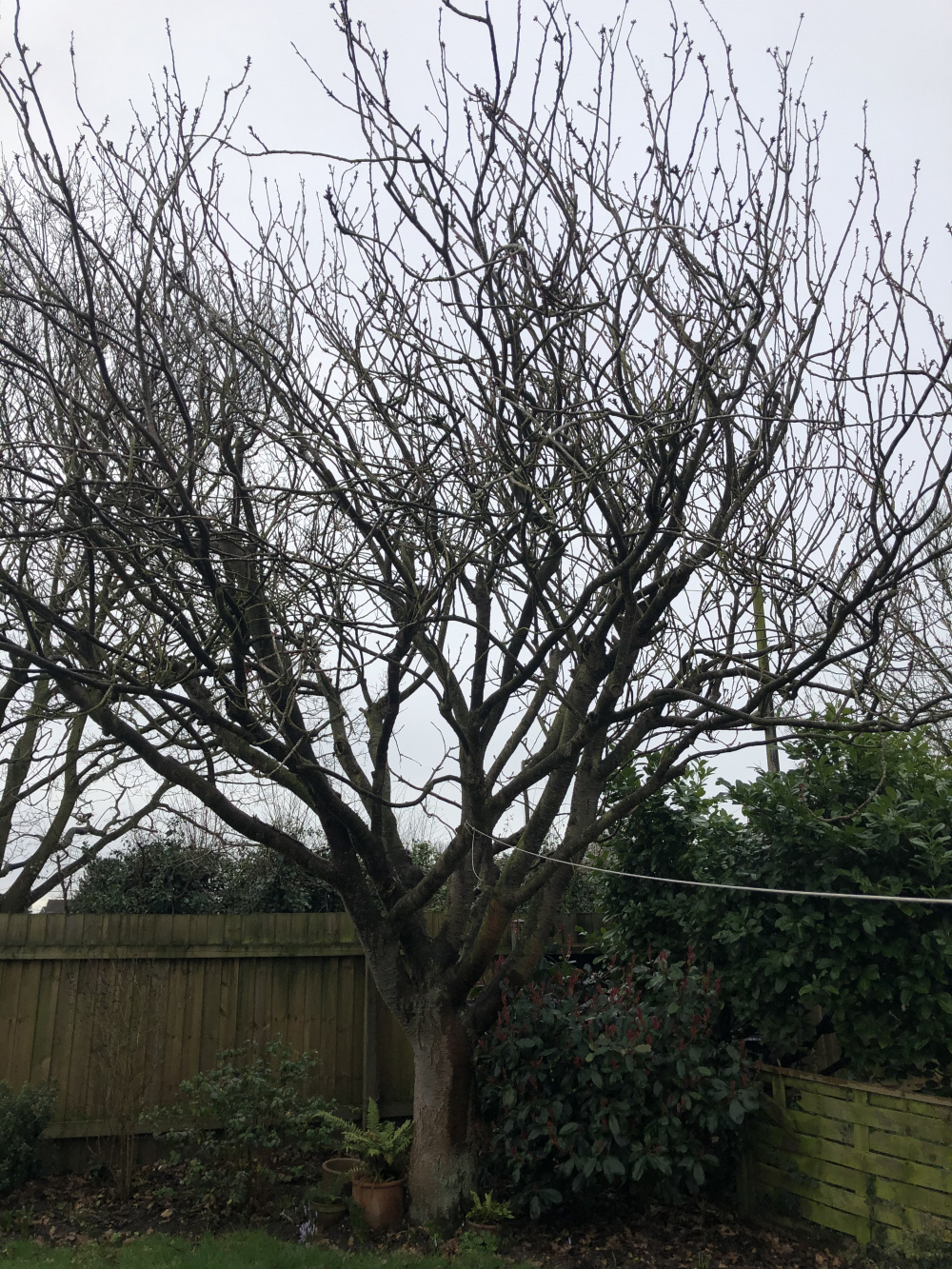 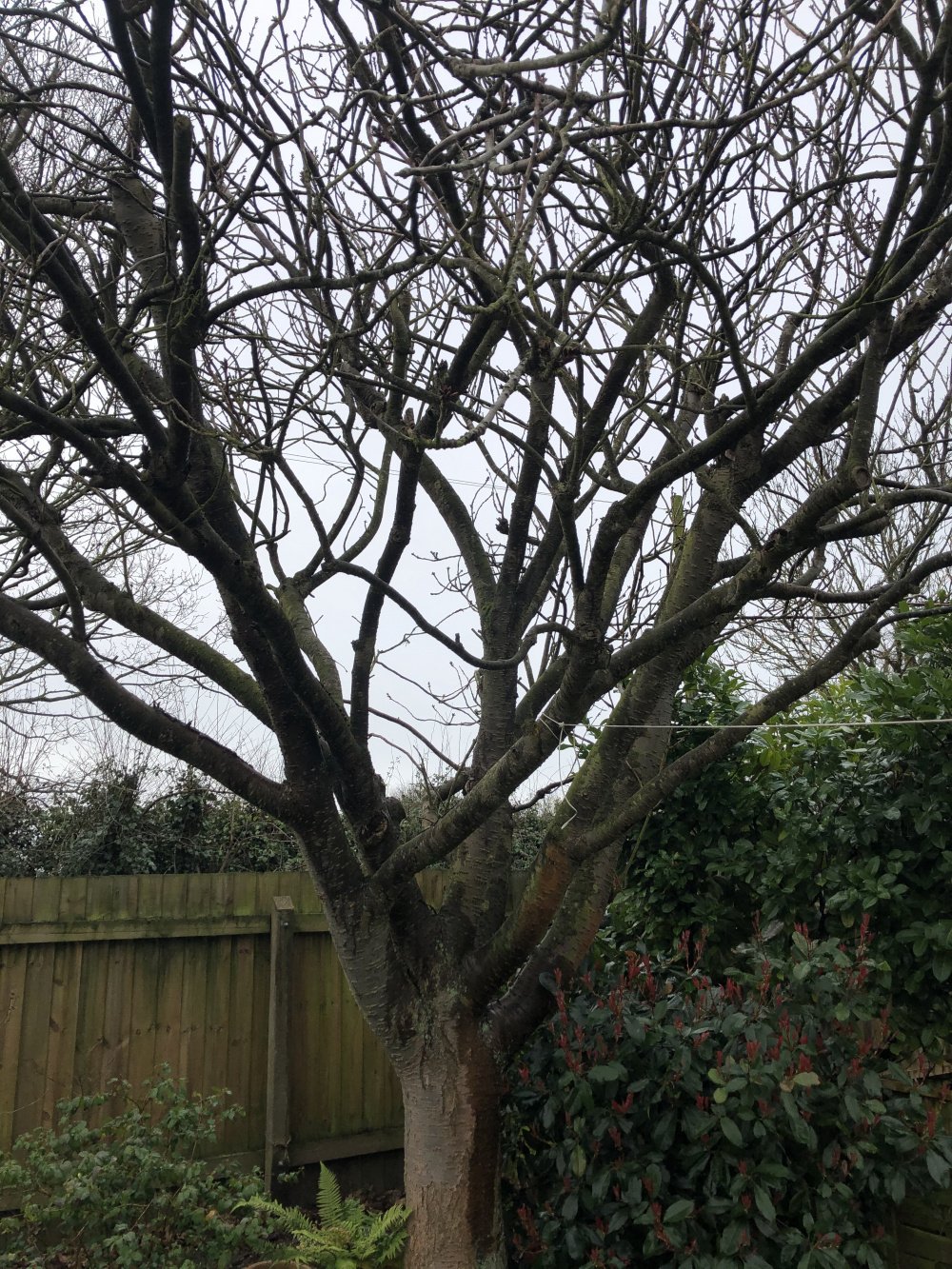