Preparing clay soil for a tree

steve390 Posts: 21
February 2020 in Plants
Hi! I'm a fairly amateur gardener taking on the job of learning how to manage the garden at our cottage and restore some trees and plants that were removed by previous gardeners. The soil around the cottage is clay, it having been built on marshland, but in various places the clay soil has been worked to make it usable for planting. However in one 3 by 3 metre square corner where I want to put a fast growing tree and some plants underneath, the clay soil has some small stones on the surface and some sand underneath (see pictures) so if I were to mix the soil up a bit more thoroughly, would this be sufficient drainage for plants?
Thanks in advance!
Steve 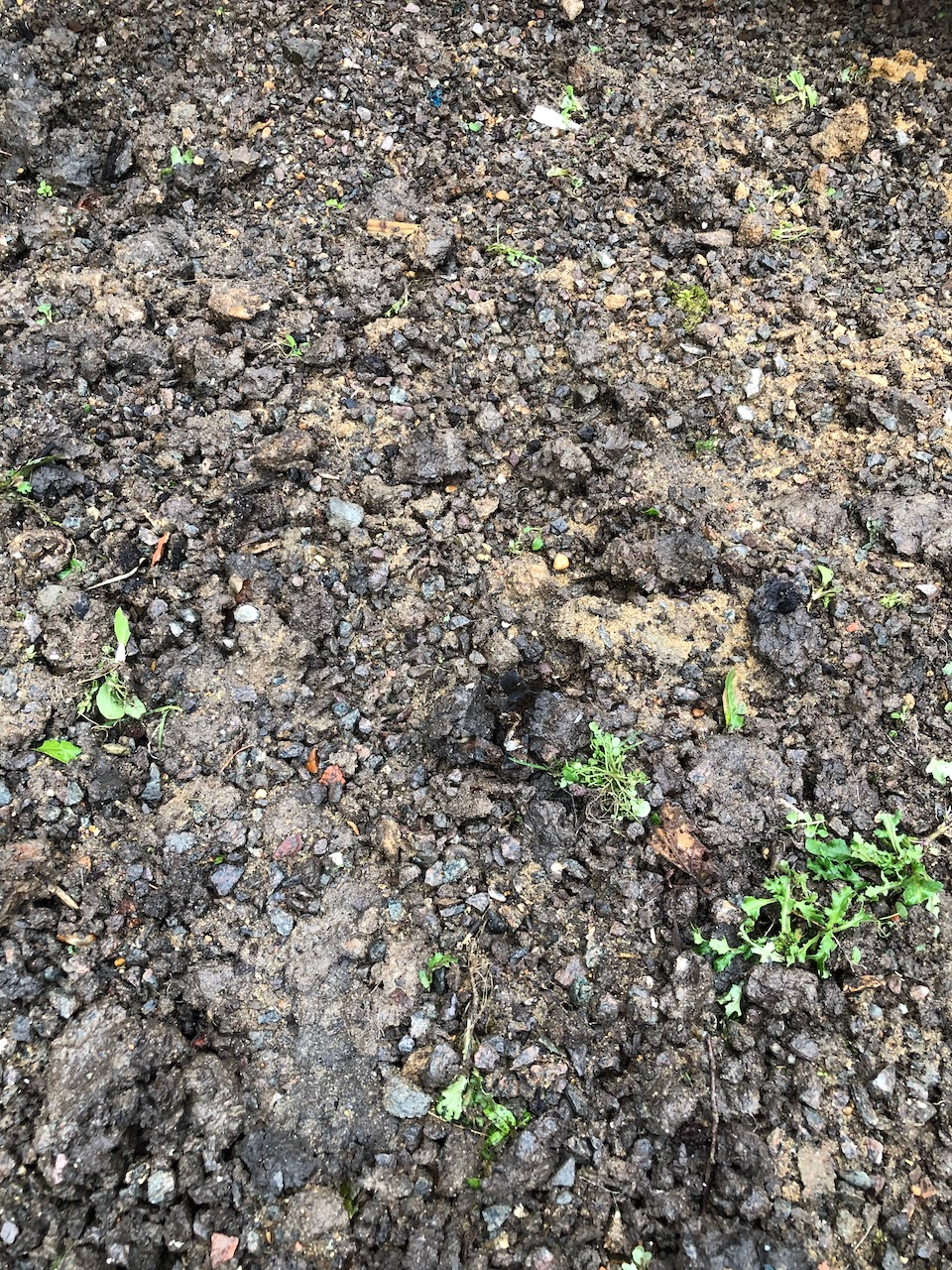 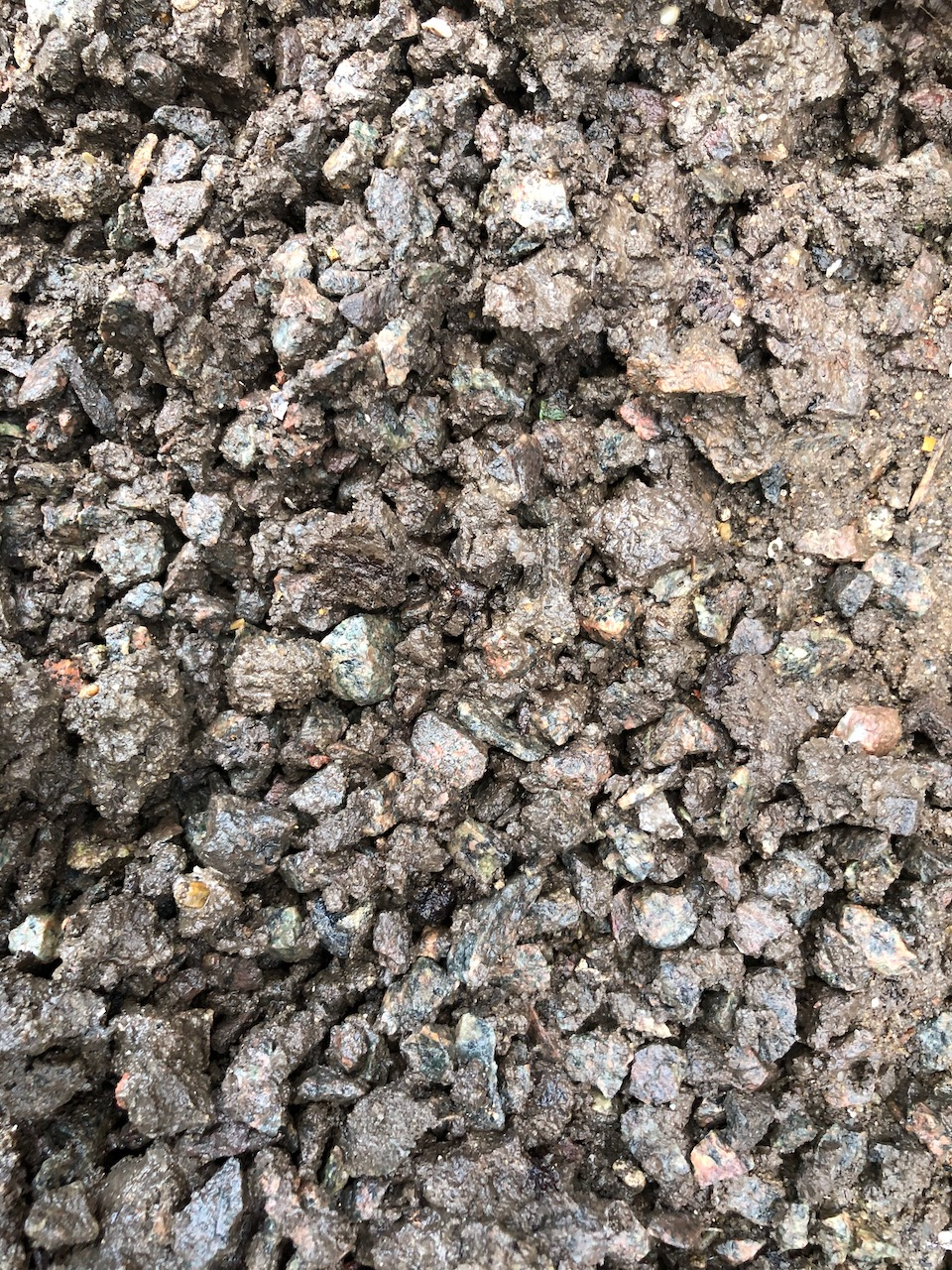