Finally my own garden

newprojectgarden Posts: 99
January 2020 in Garden design
Hello everyone,
After living in rental properties all my life, I have finally got my own property. The most exciting part of this (other than not paying off other peoples mortgages!) is that I now have my own garden.
It's a new build property so a blank canvas. Turf has since been laid at the bottom of the garden.
I was wondering if anyone has any ideas? I have attached a plant list that I have been working on. Most of them are shade tolerant plants. The garden faces south east.

I am thinking about some fruit trees down the right hand side fence (cherry stella, feijoias (as I already have 4 large plants in pots) pear. 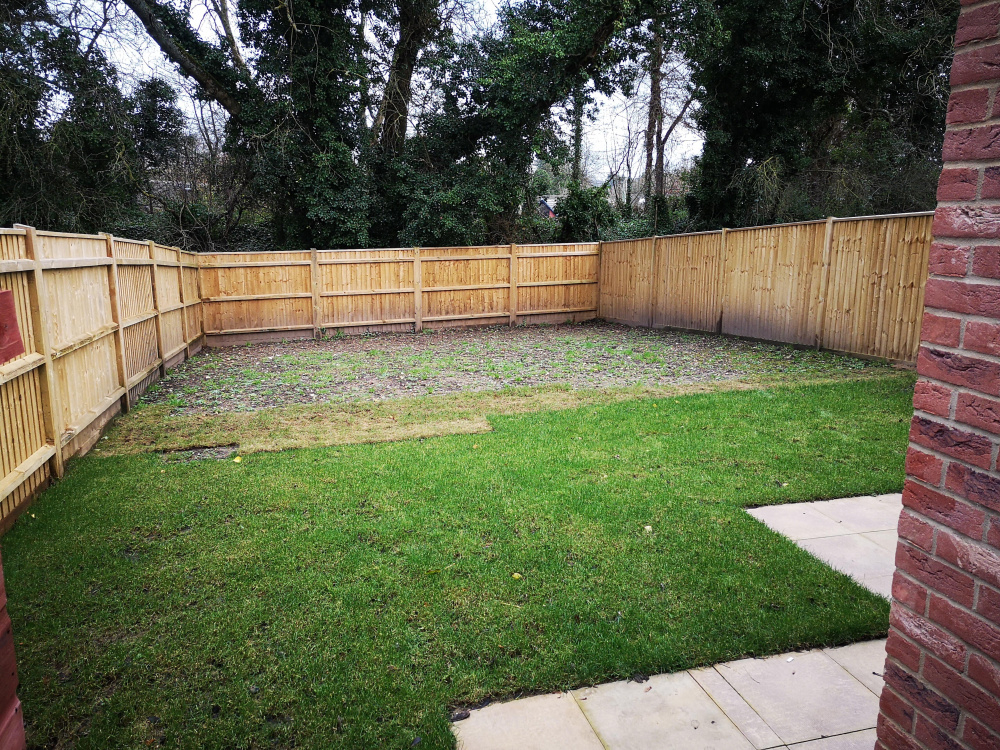