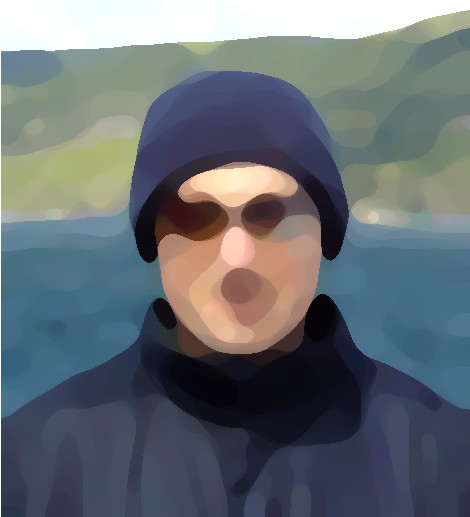 KeenOnGreen Posts: 1,742
January 2020 in Problem solving
We have just finished clearing our new allotment and need to build our raised beds.  The two options are (untreated) scaffolding boards, or planks which have been tannalised.  There seems to be a mixture of both on our plot neighbours.  Any recommendations for which would last longer?  The treated planks are actually cheaper than the scaffolding boards, but scaffolding boards look quite robust.  Whichever we get, we will line the inside with membrane.
0