simonwimbles Posts: 15
December 2019 in Plants
Hi, does anyone know what this bulb is? I've been digging the borders in the garden of a house I've just moved into and found a load of these small bulbs. Thanks. 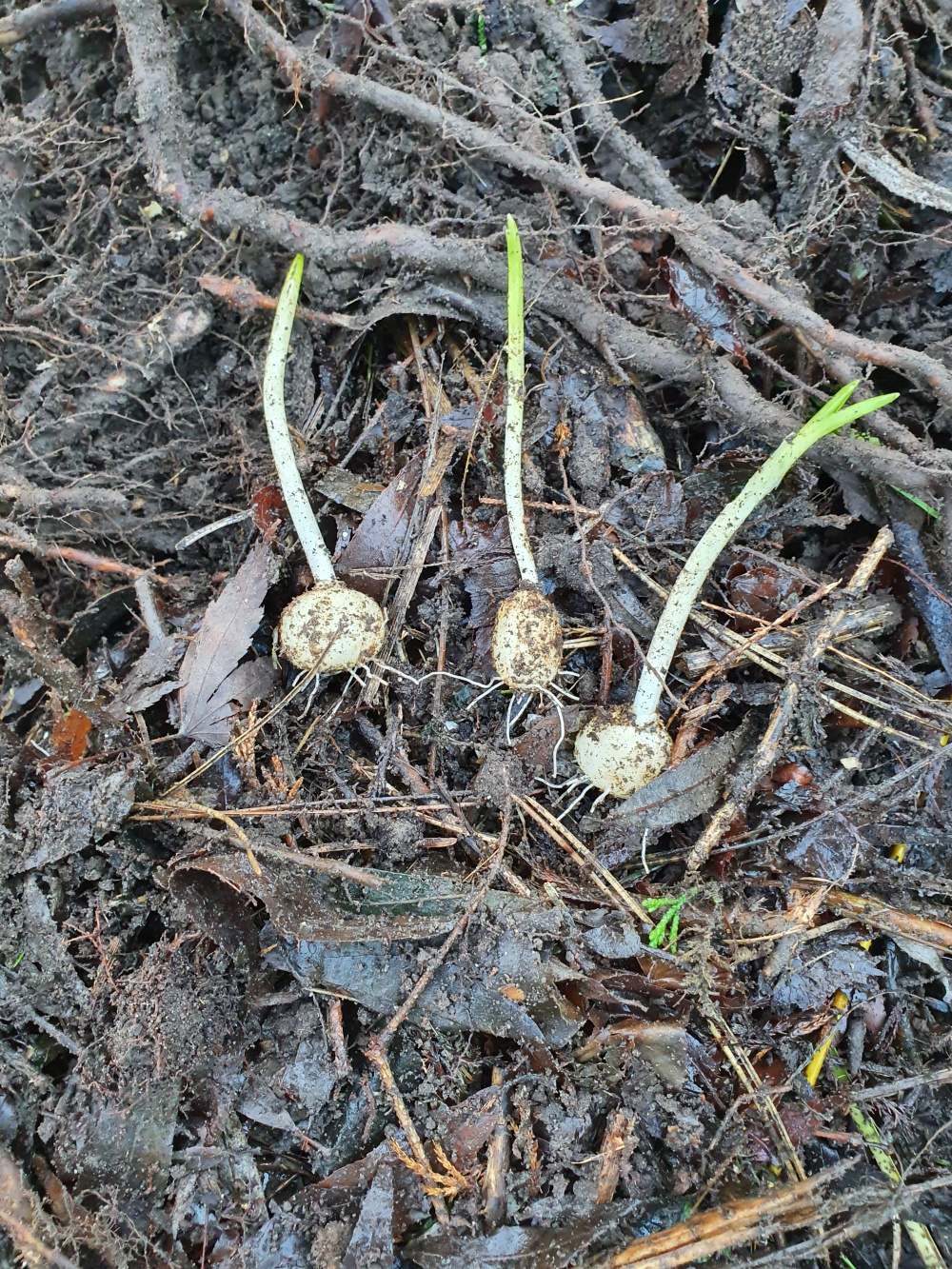