widgetwilk ann North NorfolkPosts: 263
November 2019 in Plants
Love the autumn look of this, loads of berries just waiting for the blackbirds to come. 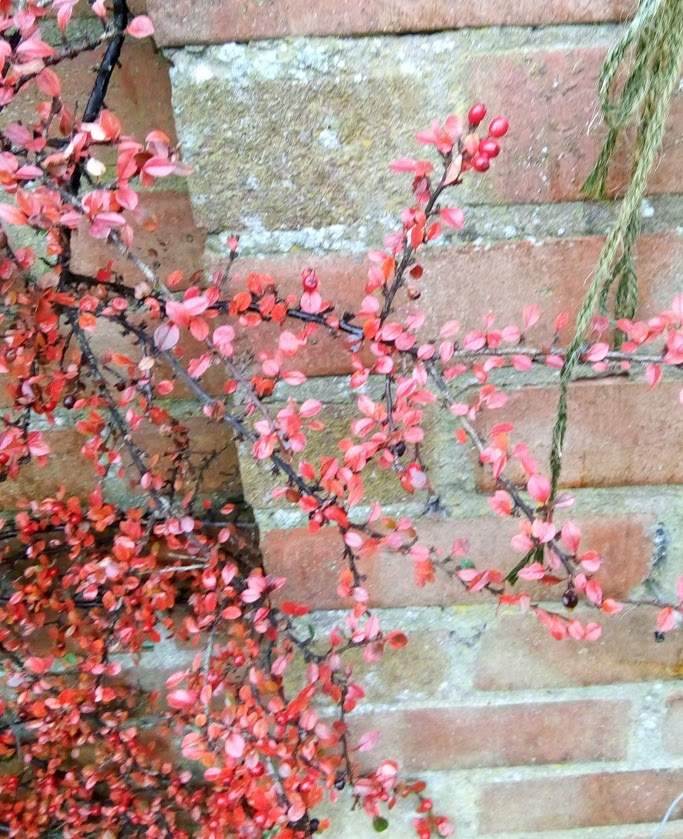 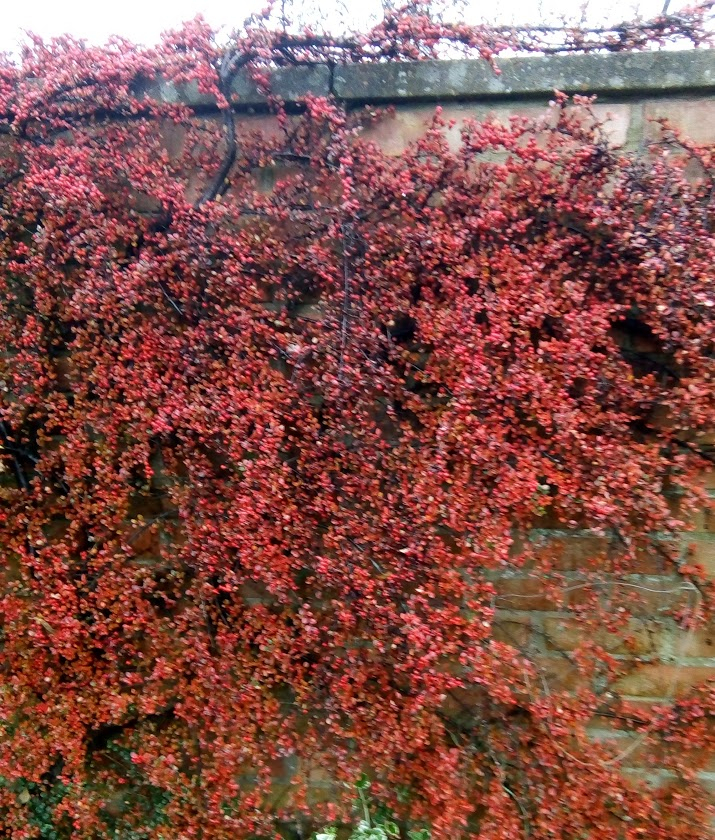