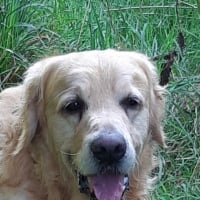 Logan4 West MidlandsPosts: 2,470
November 2019 in Wildlife gardening
What sort of cards do all of you like? Does it have glitter on or not? I like the glitter it really makes a card but that's just me.