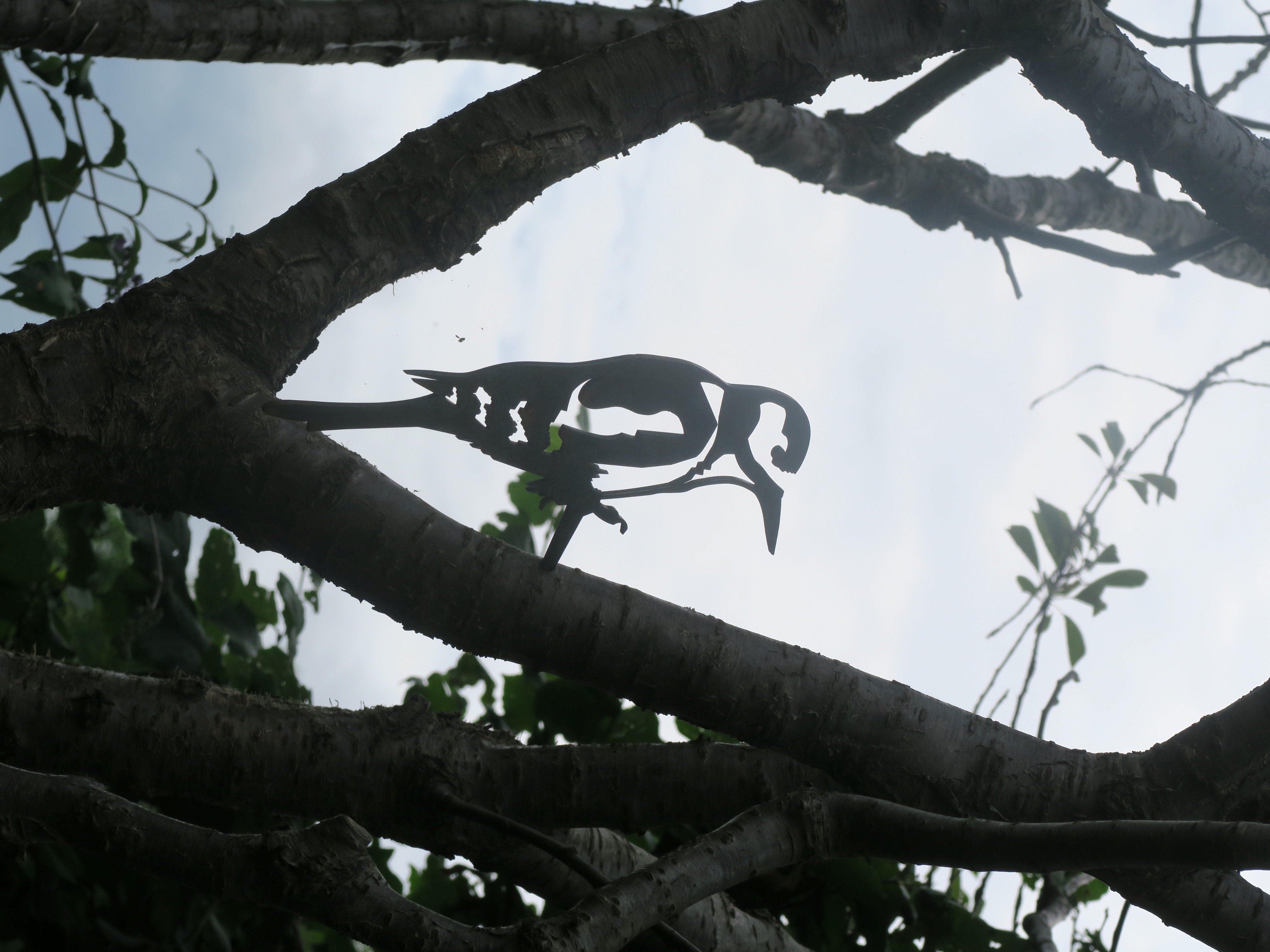 BenCotto RutlandPosts: 3,618
November 2019 edited November 2019 in Problem solving
With thanks to Lizzie27 for her comment replying to my posting on the ‘Cheerful’ thread, can I ask about people’s experience of living with honey fungus? Does the area around look like a war zone as the disease takes hold? The RHS says it advances at the rate of about a metre a year. Is that what you have found?

Our honey fungus is growing on some chunky elm tree stumps on a steep bank. Digging out the stumps, stabilising the bank and maybe building a retaining wall is likely to cost about £1000 - £4000. Now that would not bankrupt me but I would rather spend it on something else.

Around the outbreak it is semi wild planting - primroses, cow parsley, dog rose, hawthorn. Perhaps 3 to 5 metres away are a couple of elm trees. 10+ metres away is a majestic ash tree. At the top of the bank it is my neighbour’s land and there are planted some monstrous leylandii. I would not mind in the least if they died but I do not want to antagonise my neighbours and the leylandii roots no doubt stabilise the bank.

These photos give an idea of the site 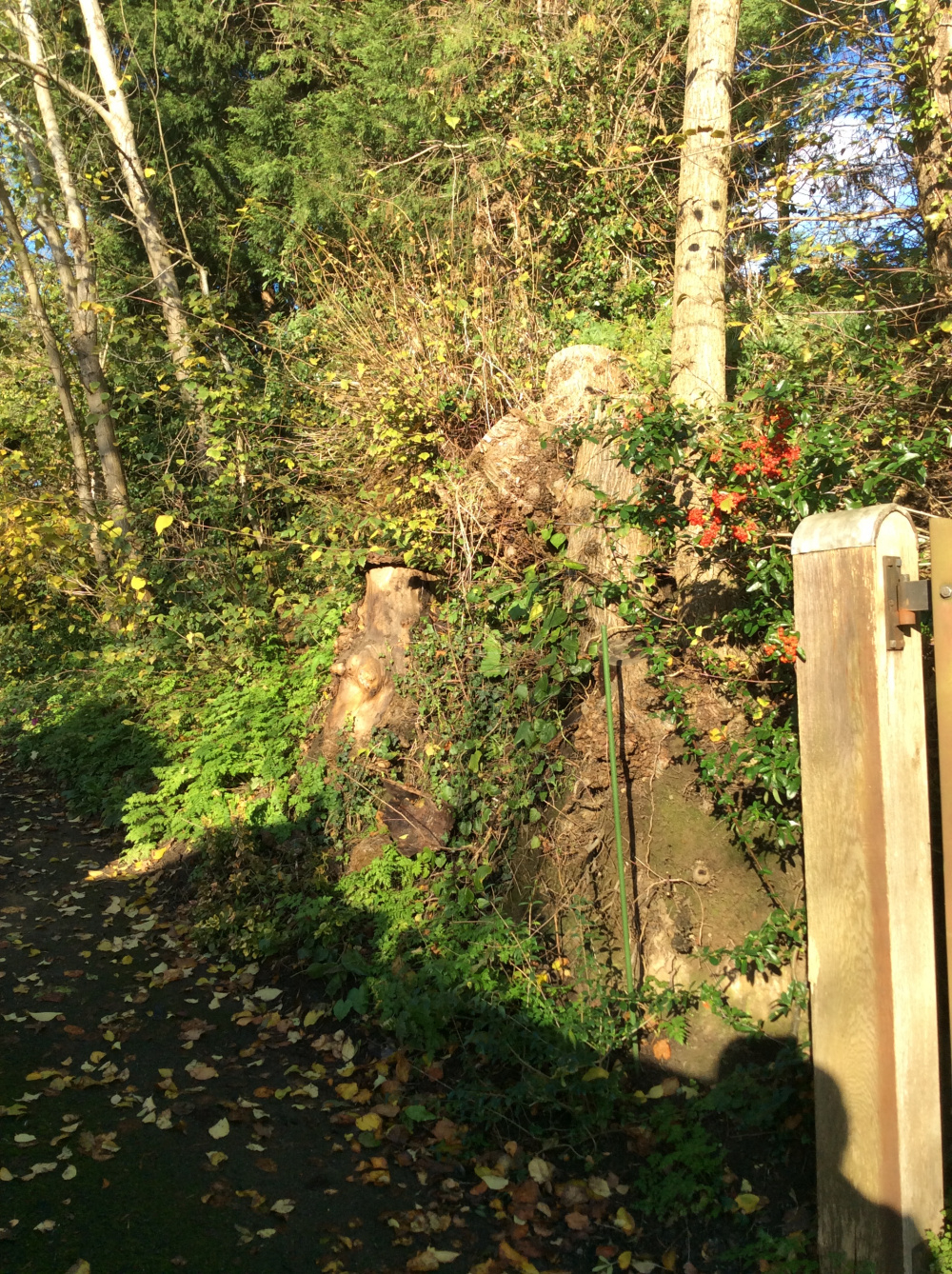 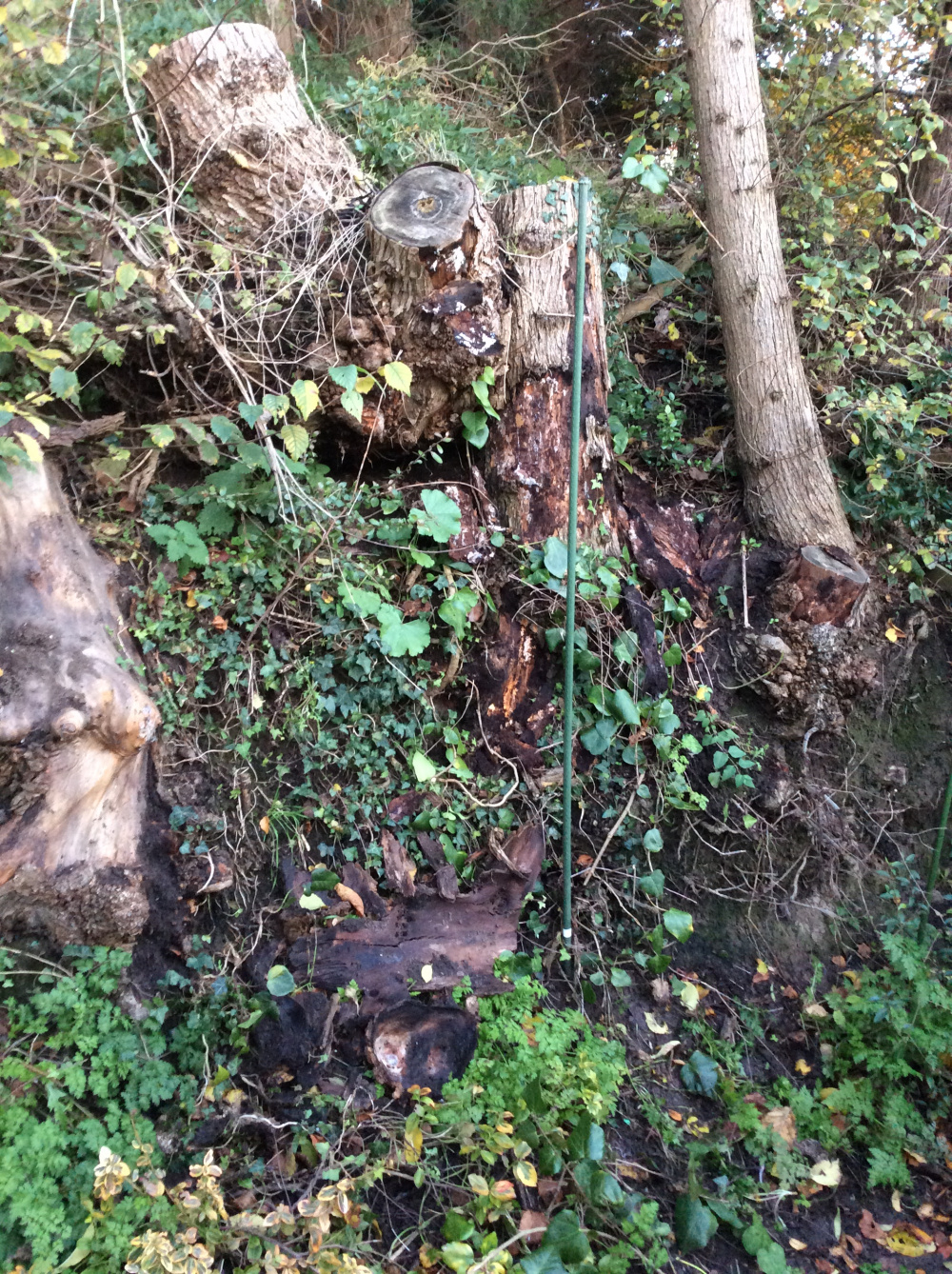 So, what would you do? Pay up or live with the fungus?
0