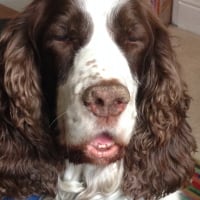 markie6657 Alvechurch, WorcestershirePosts: 34
October 2019 in Fruit & veg
hi, we inherited an old orchard with a few very old apple trees in them. We would like to keep them rather than turn them into logs however they have this all over them ( see photos attached please ) Is this treatable and also from the pictures any idea what the apples might be please, from 2 different trees, thank you 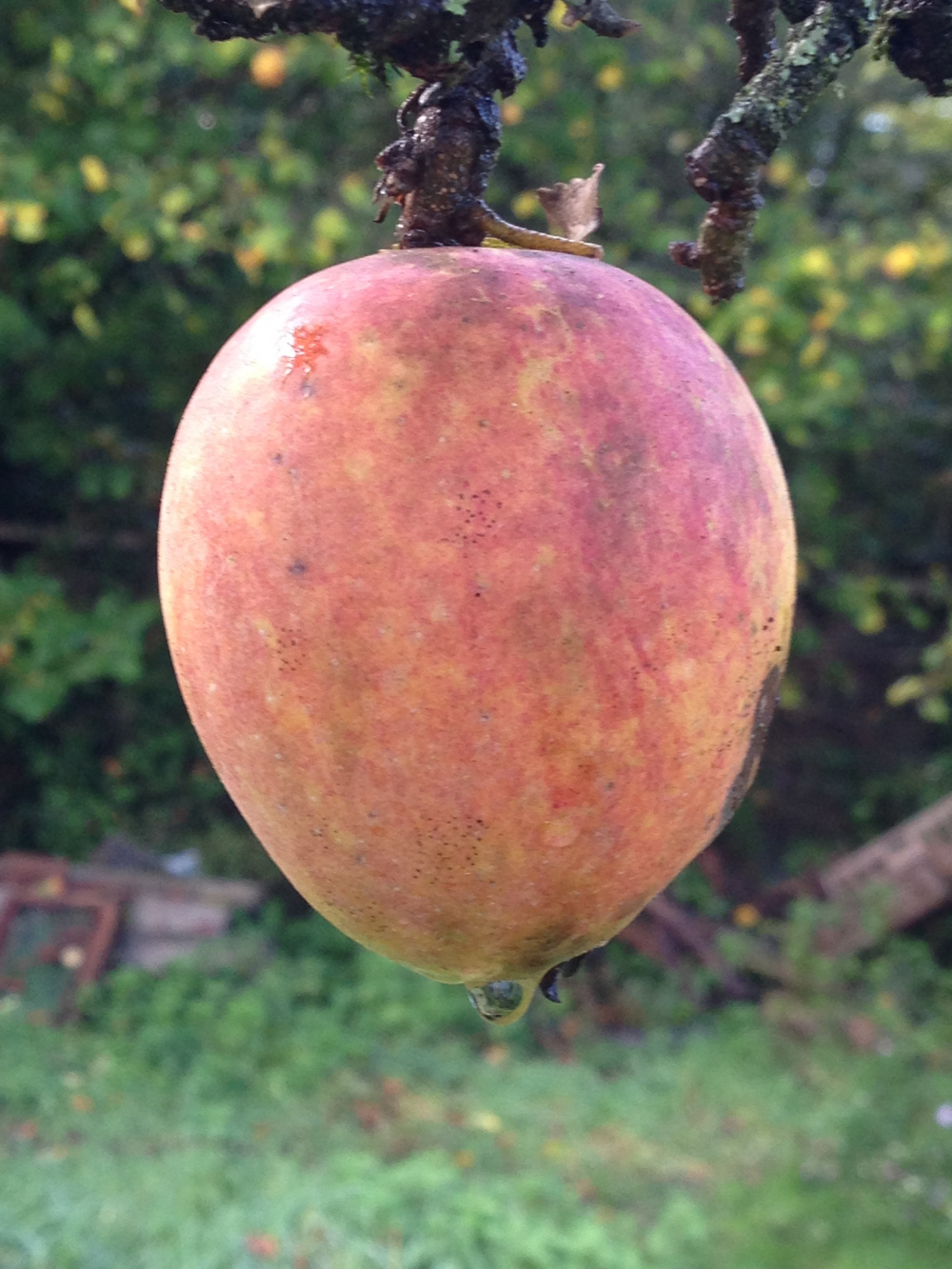 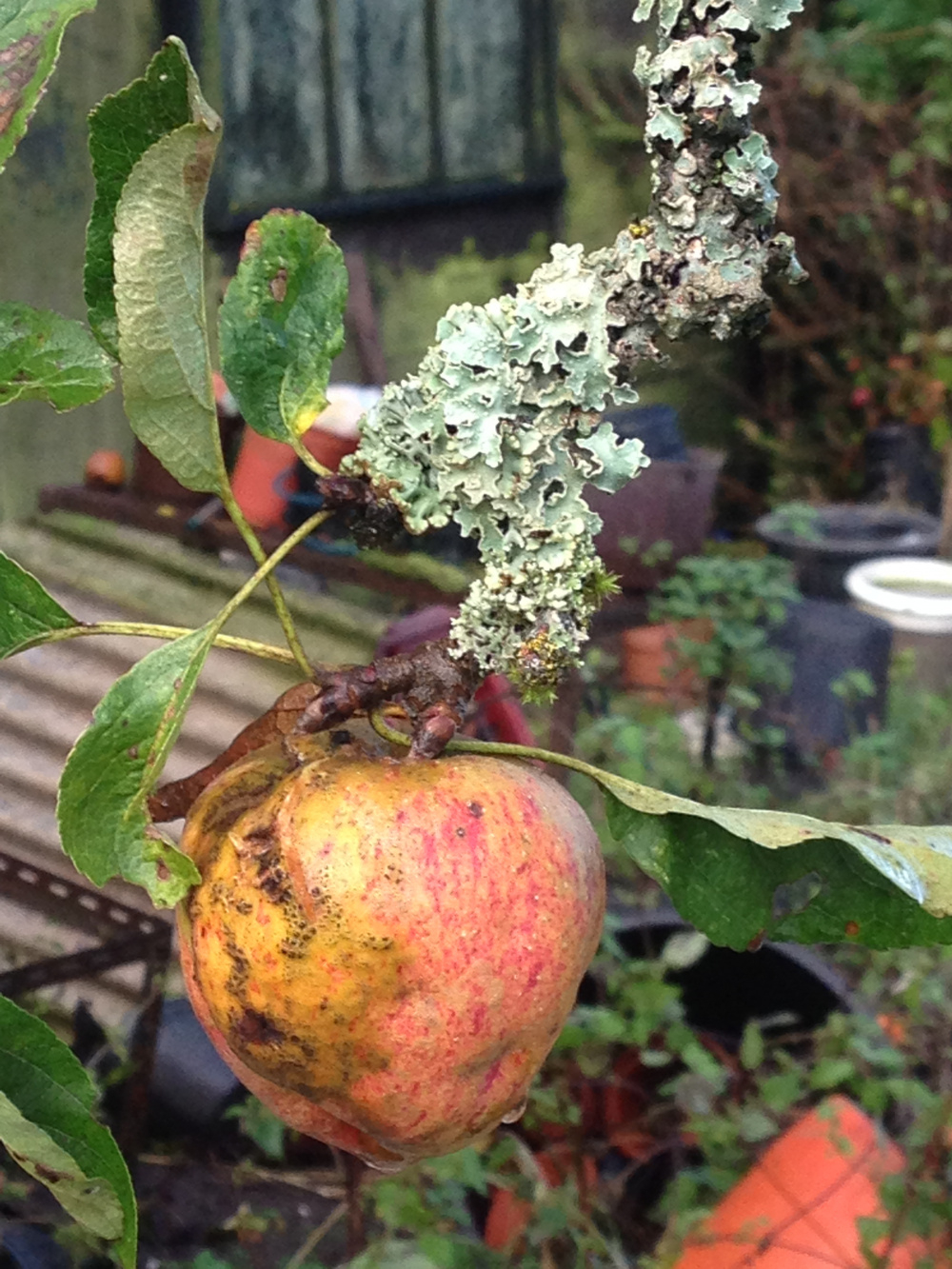 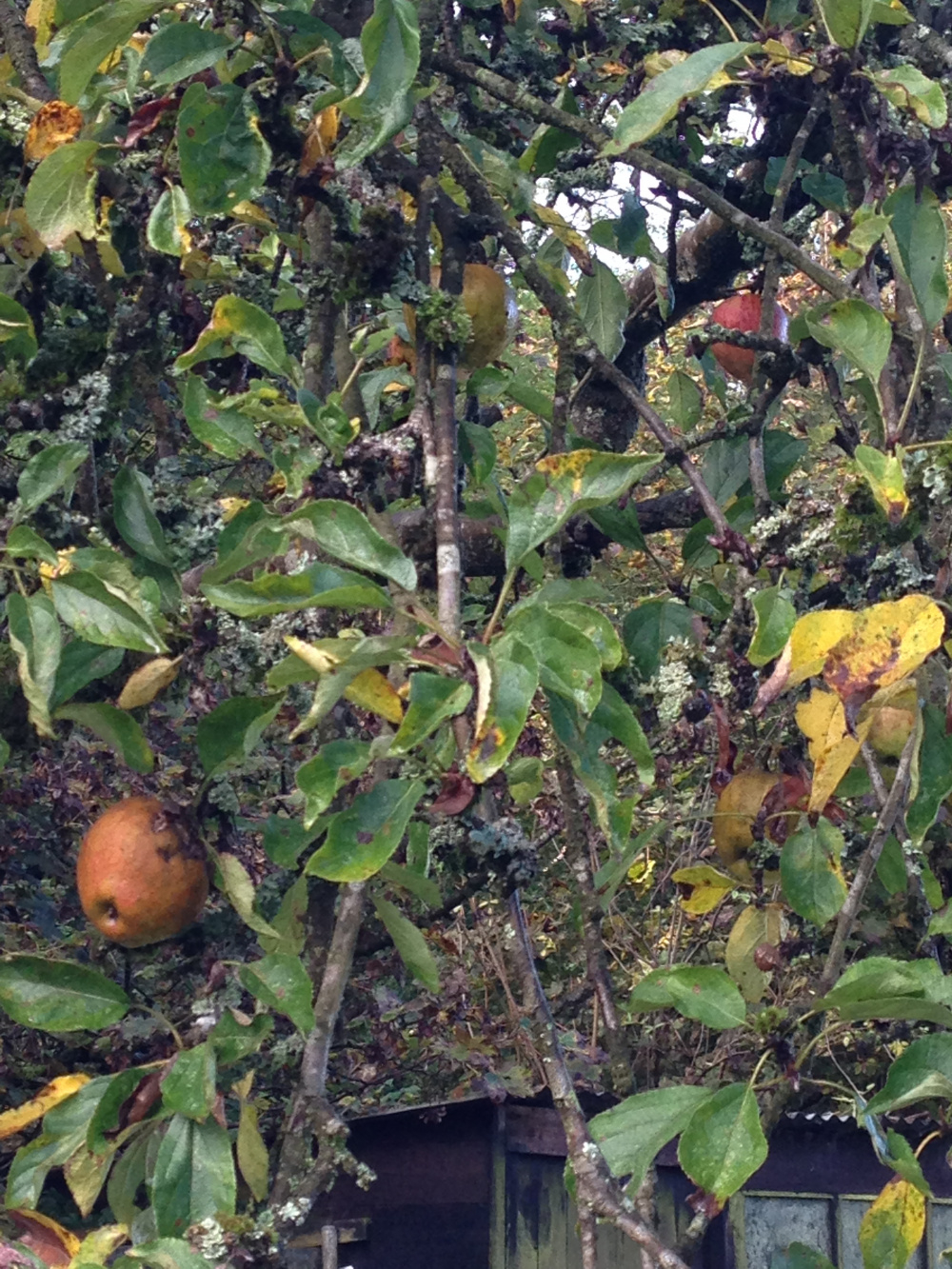 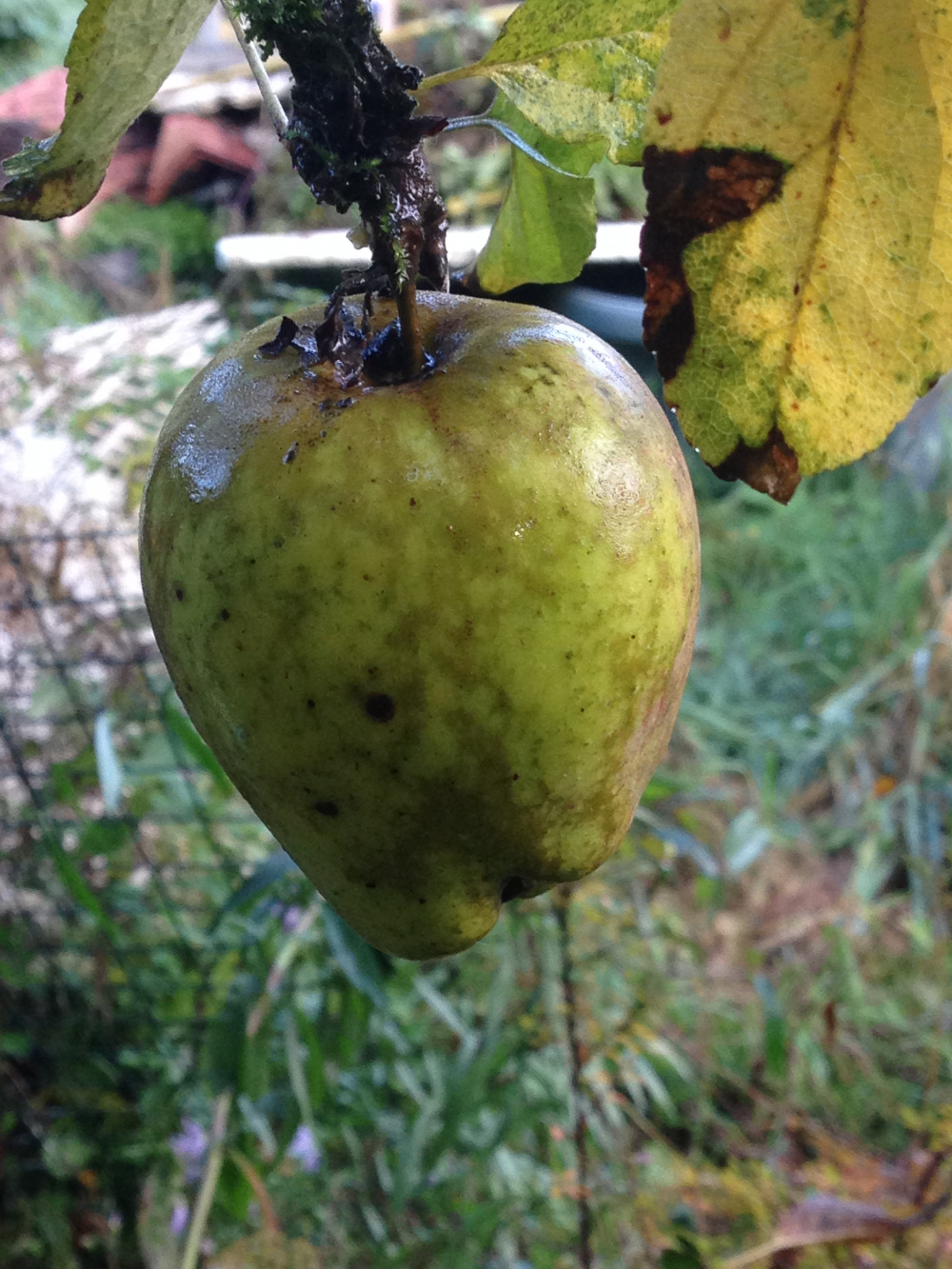