bookmonster Posts: 399
October 2019 in Fruit & veg
So this year I grew french bean 'cosse violette'. I planted them in early May, and first harvest was 20 July. I haven't recorded dates with each harvest so it's not quite right - in the first month there were several harvests a month, then less often- but this is the cropping pattern roughly: 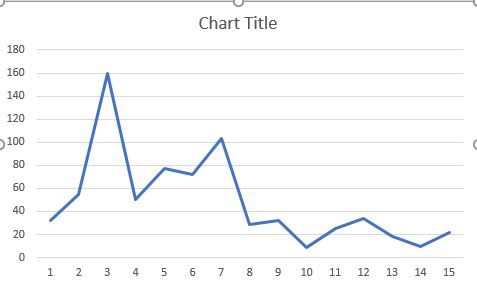 Are there other varieties that wouldn't tail off so quickly? I know weather plays a part.
0