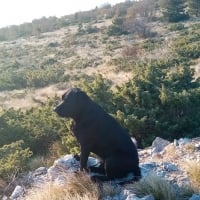 Ante1 Senj, CroatiaPosts: 2,218
October 2019 in The potting shed
Hello to all.
It's time of year when mushrooms ruling in our woods. I love gather them and also photograph every one which I find. Here is still warm and rainy, perfect weather condition for them.
Do you also gather mushrooms? I would like to see which varieties growing in UK.

Here is few photos from my ares. 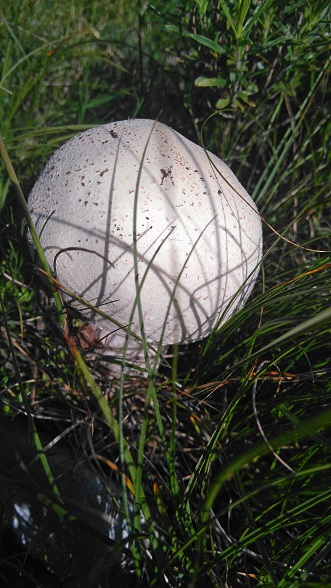 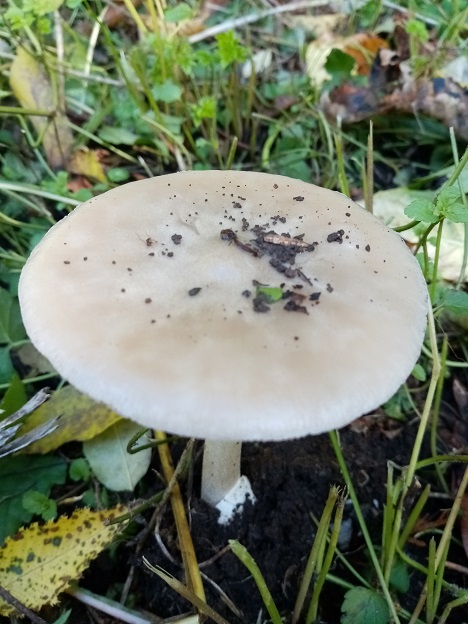 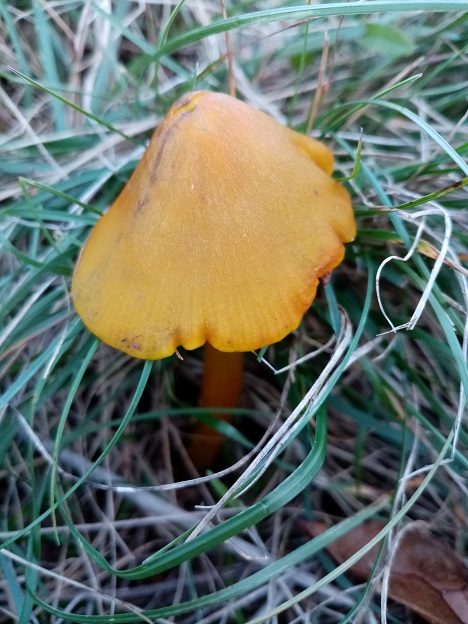 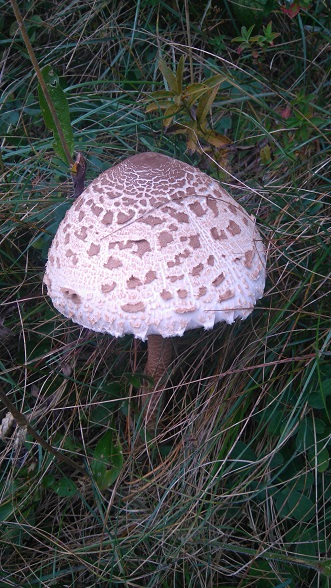 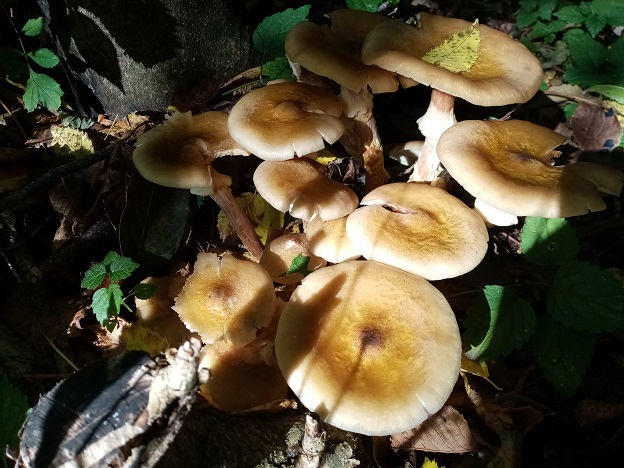 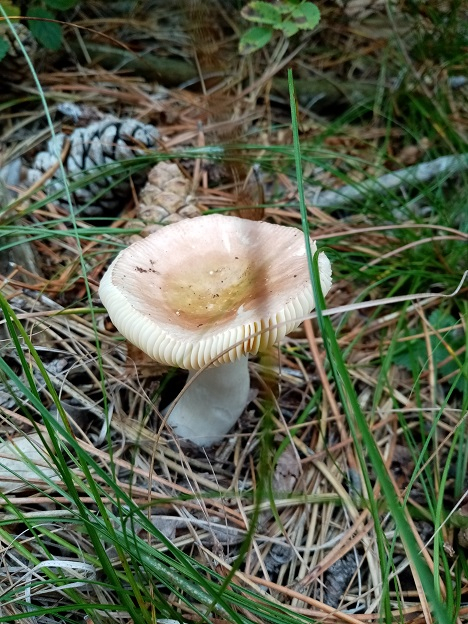 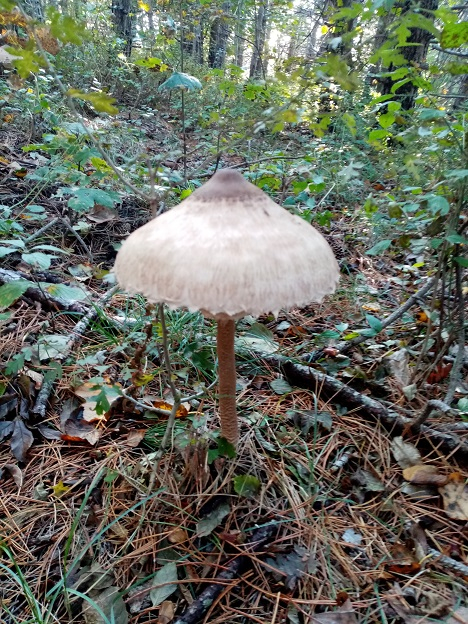 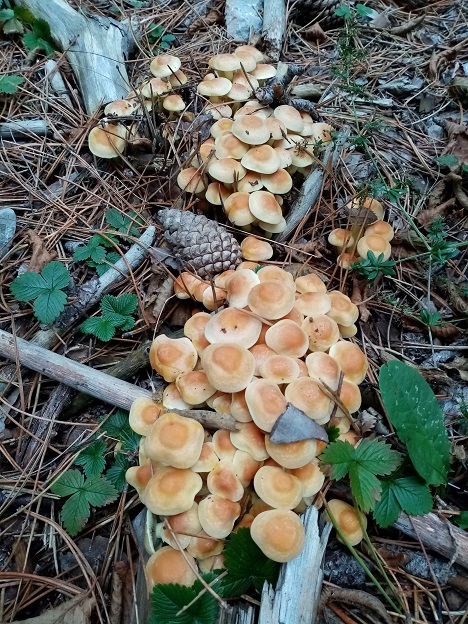 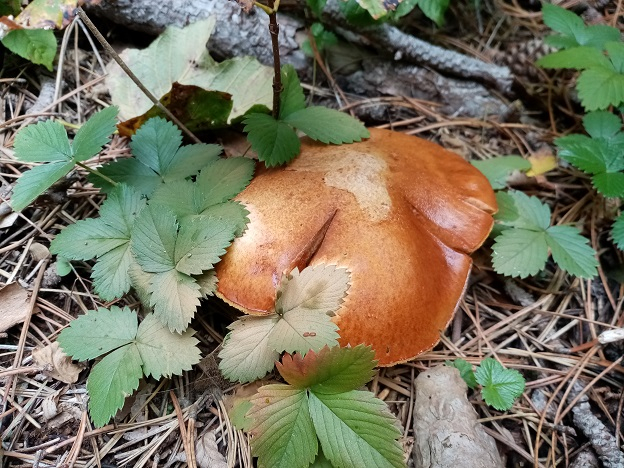 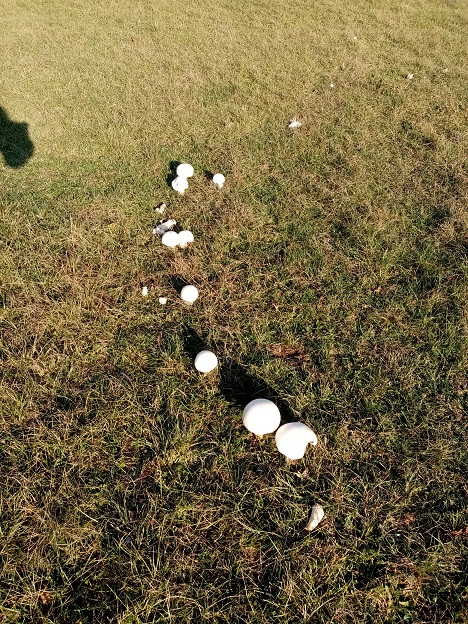