Holes all over front garden mulched beds - what has been at work?! 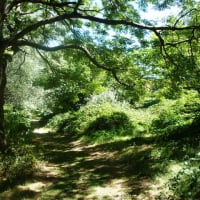 dappledshade Top of the Hill, North London Posts: 926
October 2019 edited October 2019 in Problem solving
It started back in May, after we’d done up our new front garden and mulched thickly over the beds.
The holes seem to be getting more frequent and deeper.
There are no animal dropping that I can see and every night there are at least a couple of new holes created.

They're about 10-15cm deep and the earth is all shovelled to one side, plants are uprooted and so on.

At first, I thought squirrels could be causing this, but today I saw large-ish footprints near the main hole, as well as flatter and longer tracks.

Are there wild rabbits at work in Muswell Hill?!

thanks for any advice 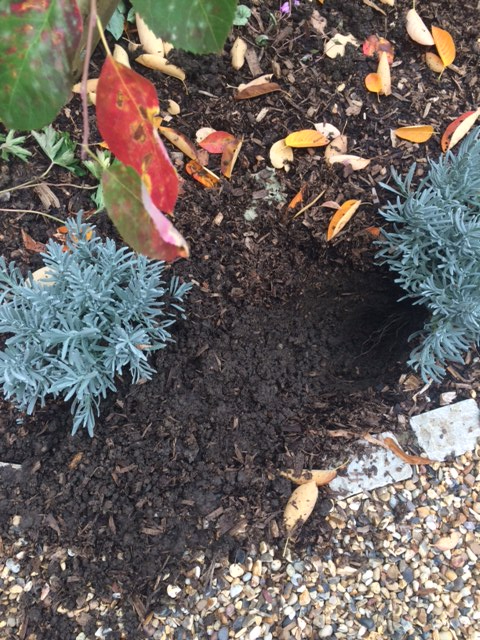